Bill Stokes has taken it upon himself to be the kindest neighbor ever. He is an everyday hero for many reasons. 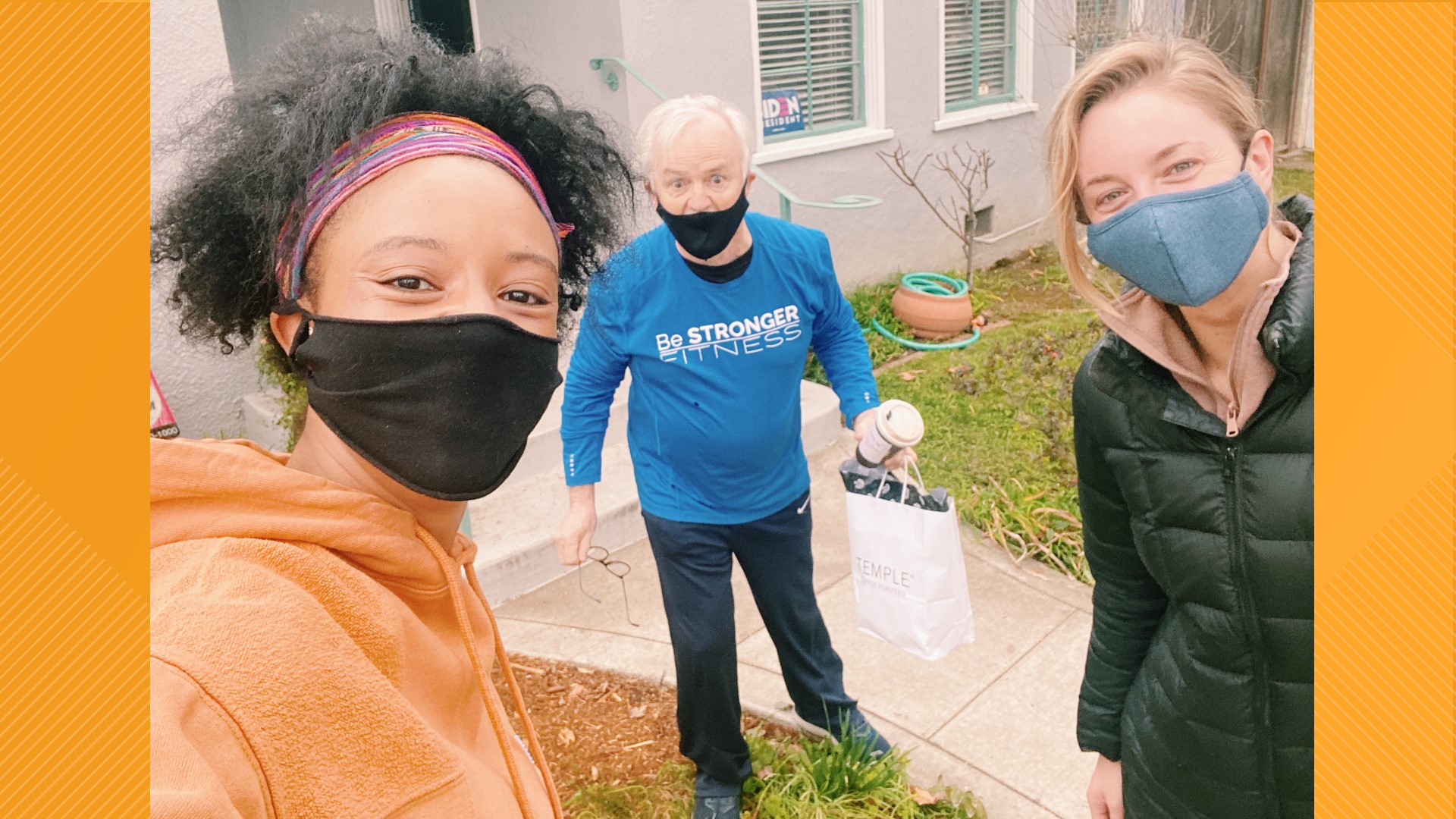 SACRAMENTO, Calif. — Like clockwork, every morning he makes his rounds. He walks to Peet's Coffee in Curtis Park or drives to Philz Coffee in midtown to then deliver coffee to our porch.

He has taken it upon himself to deliver coffee almost every day to our porch without being asked.

We have returned the favor many times and it's become a normal part of our lives to check in with each other. Bill also happens to be an avid ABC10 viewer after finding out we worked at the news station.

He's the best neighbor for many more reasons than just the coffee.

The friendship started with our other roommate Marie Estrada who is now a producer for KTLA in Los Angeles.

"Bill knows everyone. He knew the neighbor next door and he knew everyone down the street. He's a Curtis Park staple," Marie said.

He started buying Marie lattes and the tradition continued after Marie moved to Los Angeles. 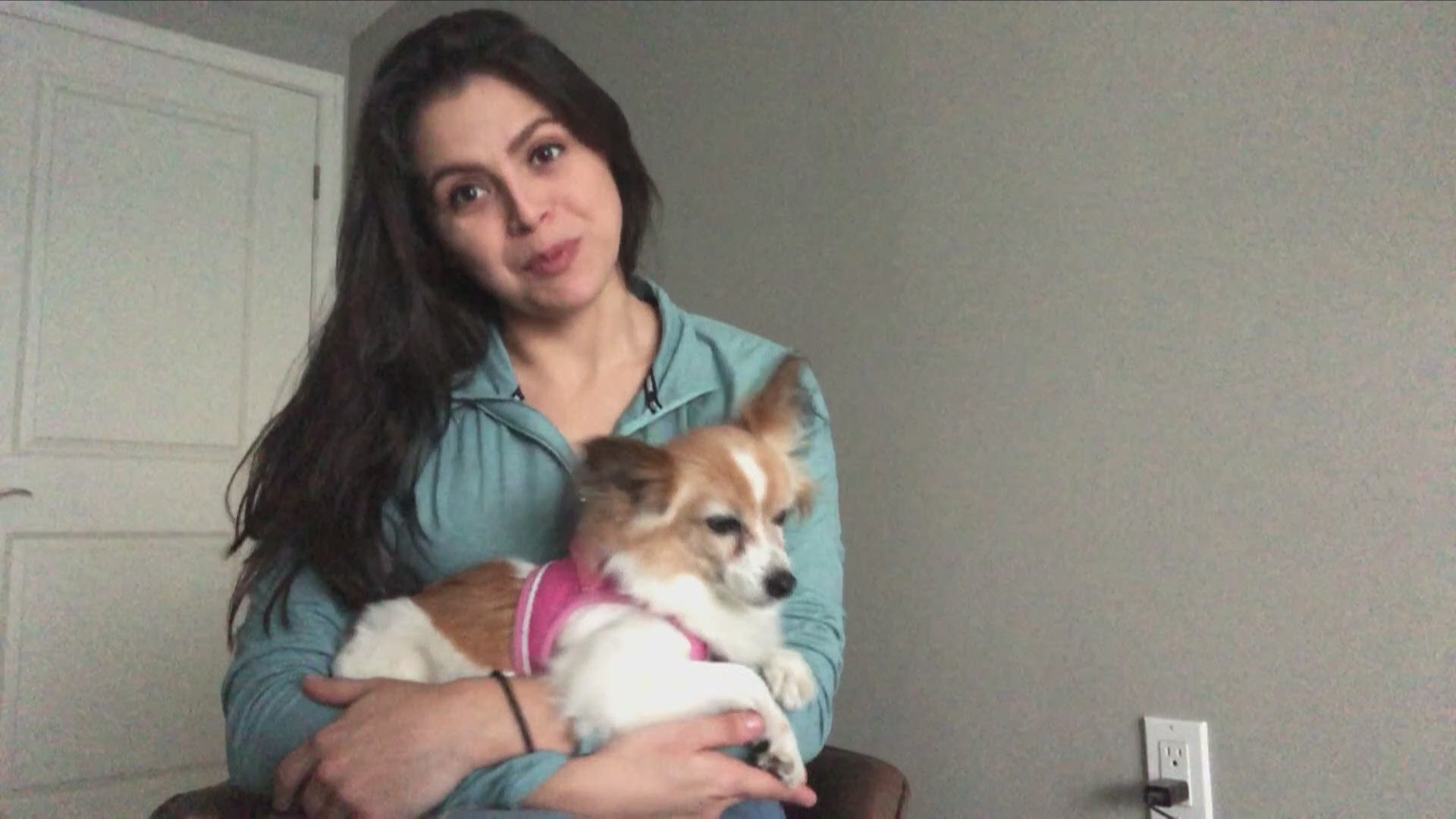 We shared Bill's story to our Instagram and people immediately wanted to jump in and help. They wanted to start "tipping" Bill.

With the help of Guys on the Grid, Temple Coffee and Philz Coffee, we were able to get Bill a gift basket full of goodies. This included $200 dollars to Temple coffee, $100 to Peet's, $100 to Philz, $25 to Nekter Sacramento and several Temple coffee merchandise items.

Thank you Bill for the coffee and for being an everyday hero! Coffee is on us from now on!

How a group of gardeners are preserving Gold Rush-era roses in Amador County.