Nan and Pop are becoming a very popular couple with approximately 4.9 million fans on social media. 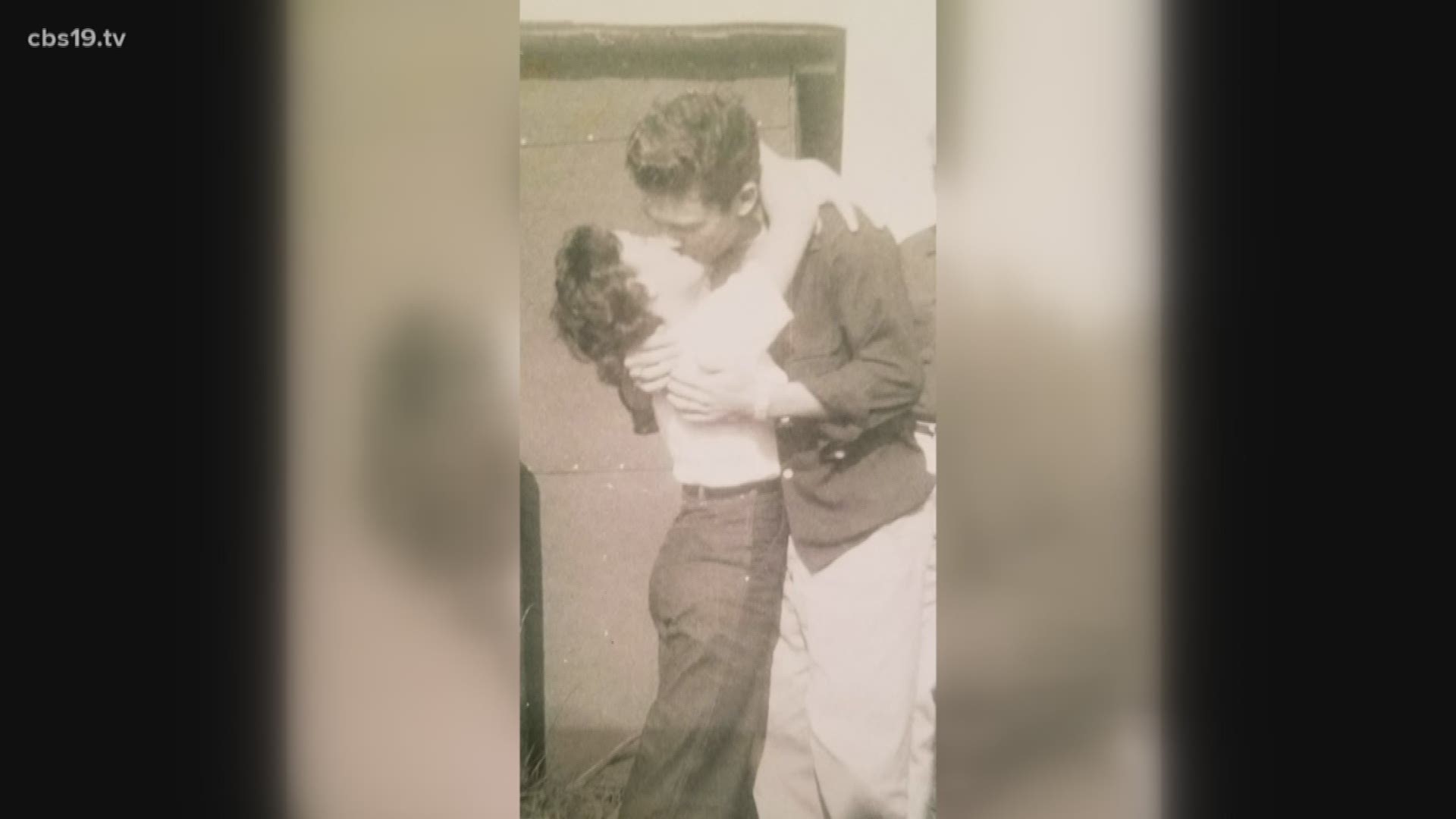 LONGVIEW, Texas — EDITOR'S NOTE: The above video is from POP WATCH story in February 2019.

The best advice comes from experience.

With more than six decades of marriage under their belts, Joe and Maria Roy, better known as Pop and Nan, of Longview, have plenty of advice to share.

On Wednesday, the Roys will celebrate 65 years together, filled with love and laughter.

You may recognize the couple from the world famous Facebook page POP WATCH, which as of February 14, 2020, has approximately 4.9 million fans.

Over Father's Day weekend in 2019, the Roys had some visitors from Arkansas who stopped by just to meet the famous grandparents.

Inside Edition even shared the sensation that is POP WATCH as part of their 2019 Father's Day stories collection.

"I was stationed at Ramey Air Force base in Puerto Rico," Joe said.

Meanwhile, Maria was working on the base at the same time.

"I was 18 and he was 21," Maria said. "My girlfriend Gina introduced us because he was kinda shy for an airman."

Their feelings for each other were instant. Three days after they met, Joe was scheduled to return to Texas. The new couple decided to marry and settled in Longview as husband and wife.

SLIDESHOW: Nan and Pop through the years

POP WATCH: Nan and Pop through the years

"I got discharged, I asked her if she wanted to go back to Puerto Rico or stay here," Joe remembered. "So, we stayed here."

Six decades later, the couple has two children, three grandchildren and a great-grandchild.

Joe and Maria are just weeks away from their 65th wedding anniversary, a testament to their devotion to one another. Both say they continue to share that love they developed so many years ago.

In 2017, Pop became an internet star by simply sharing the experiences he had learned after so many years. His simple, yet profound advice on POP WATCH transcended generations, making him easily relatable.

EDITOR'S NOTE: Some of the language in the videos below may be inappropriate for some viewers.

The fame hasn't changed their relationship, though. In fact, they embrace the fun.

With so much experience, they have their own secrets on how they've kept the spark alive for so long. 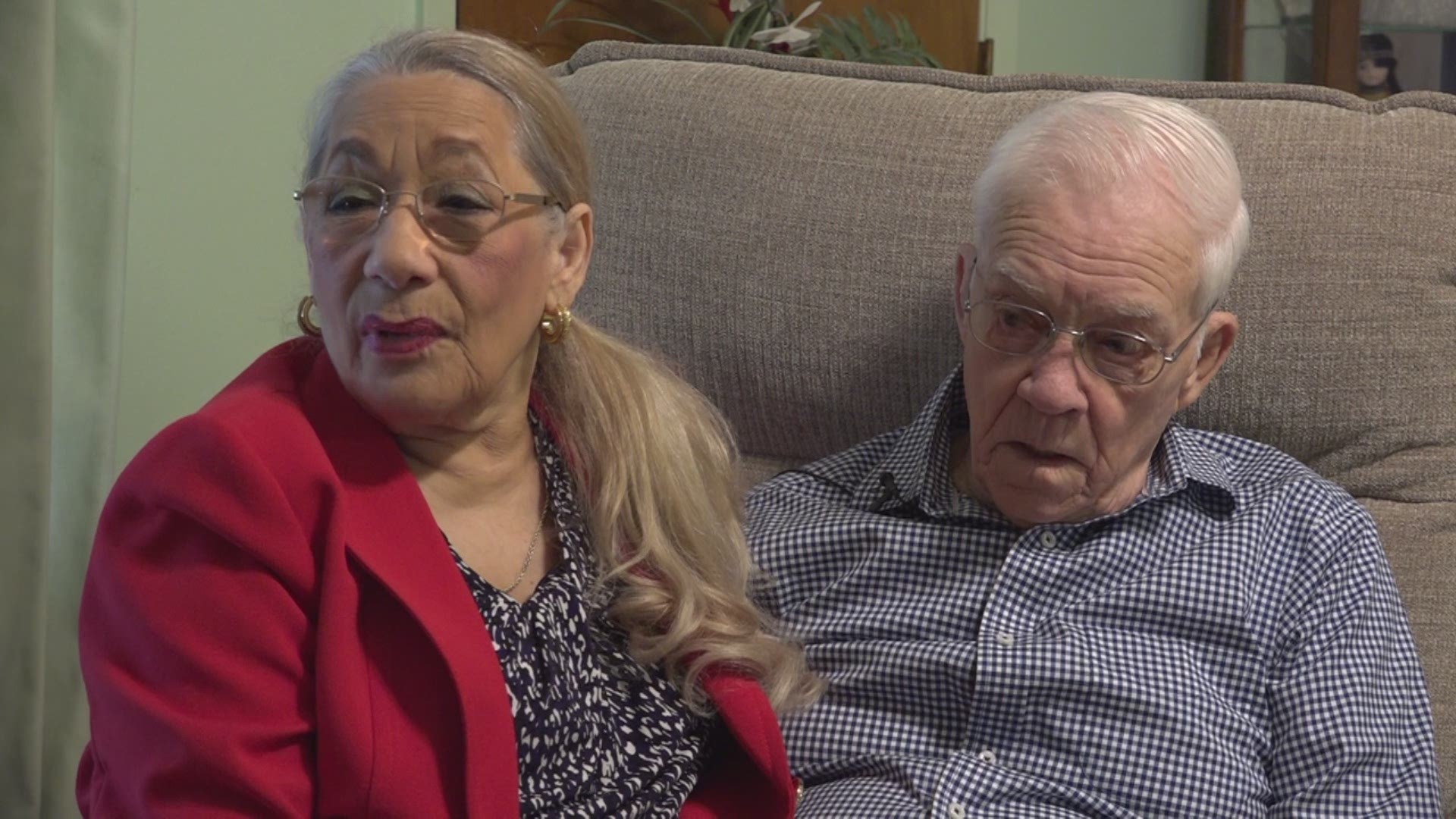 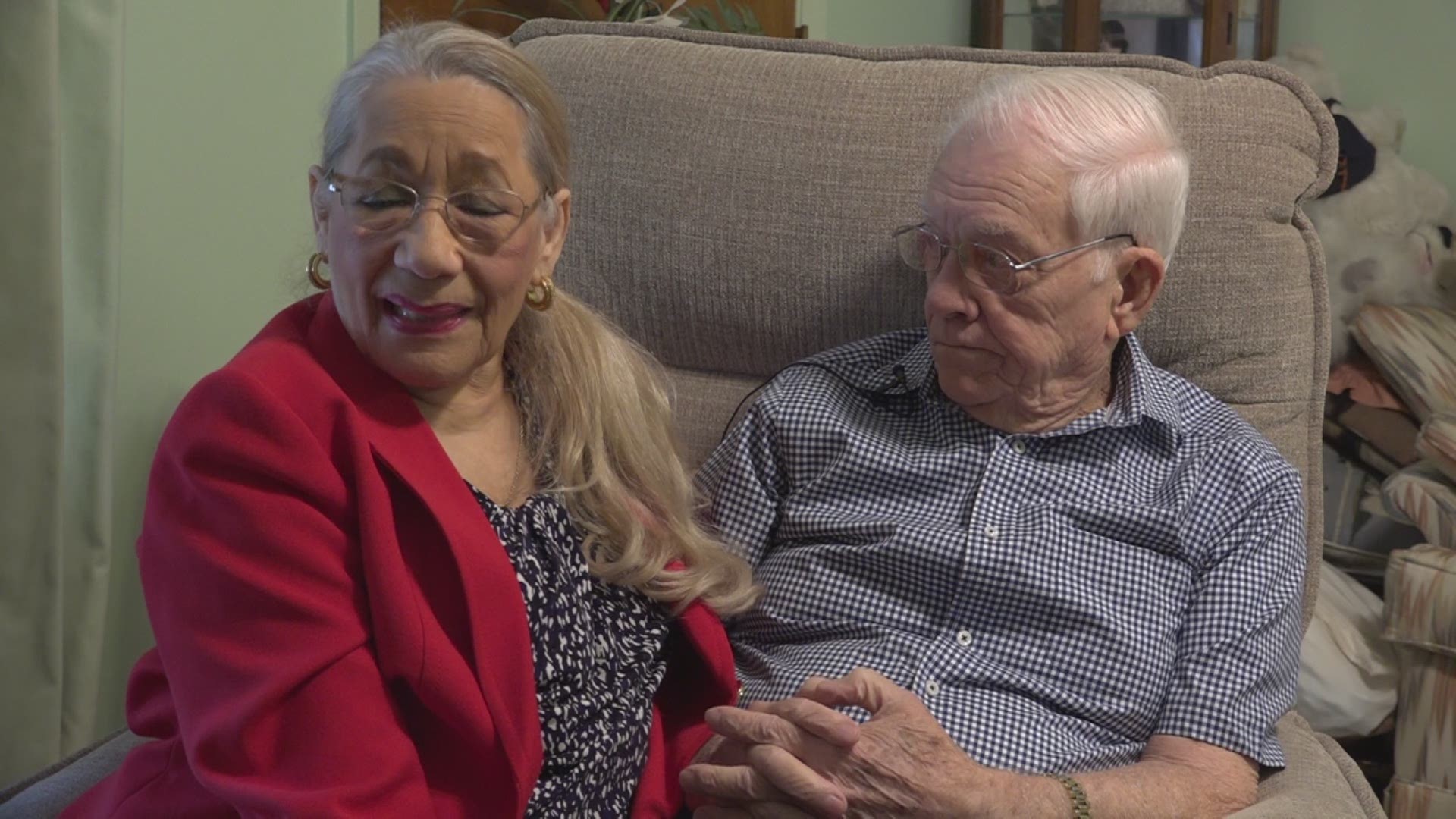 Laughs are good for the heart: 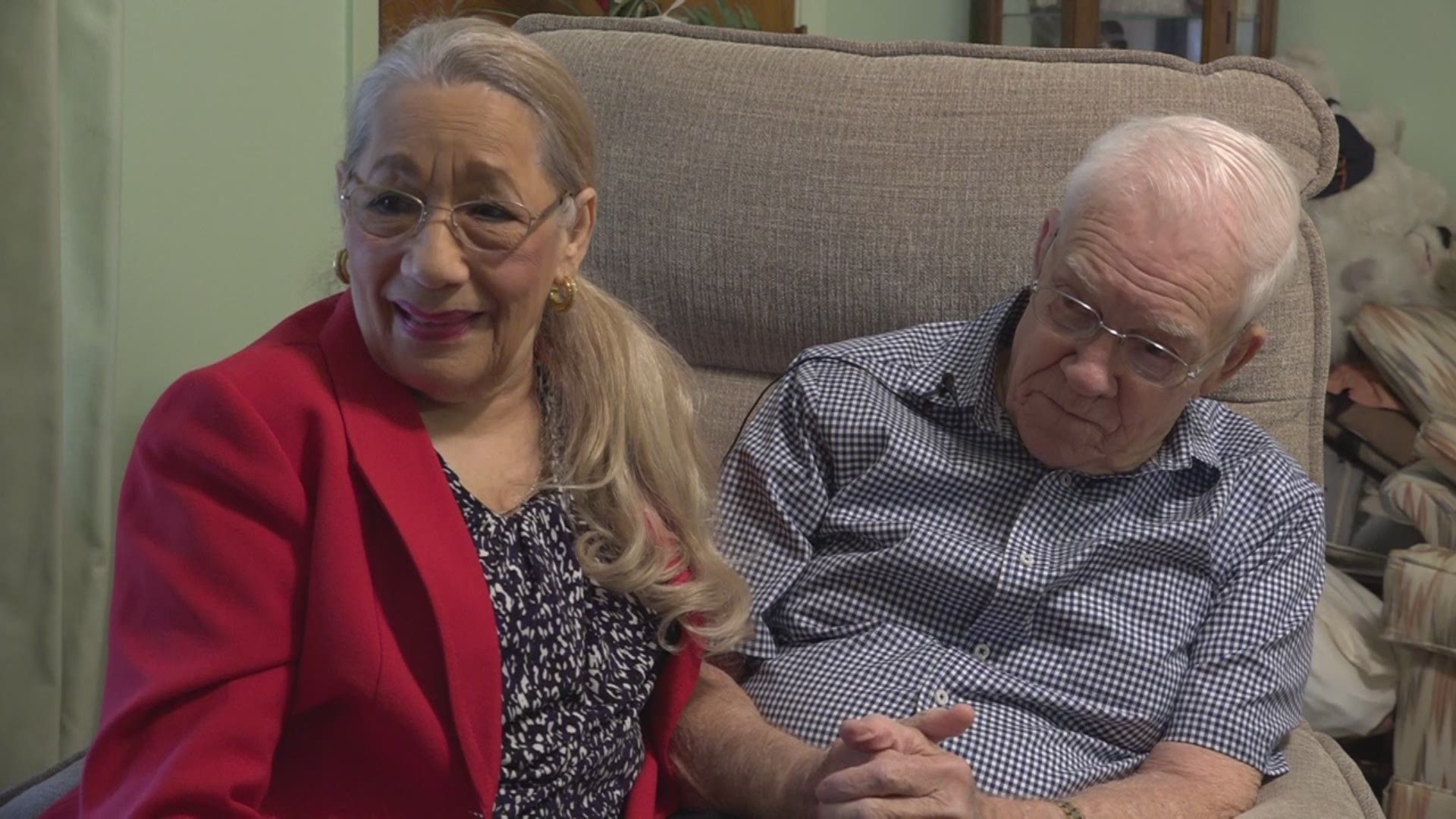