A portion of the American River Parkway trail is to be shut down for a run. This is to make way for runners to attempt to break world records. 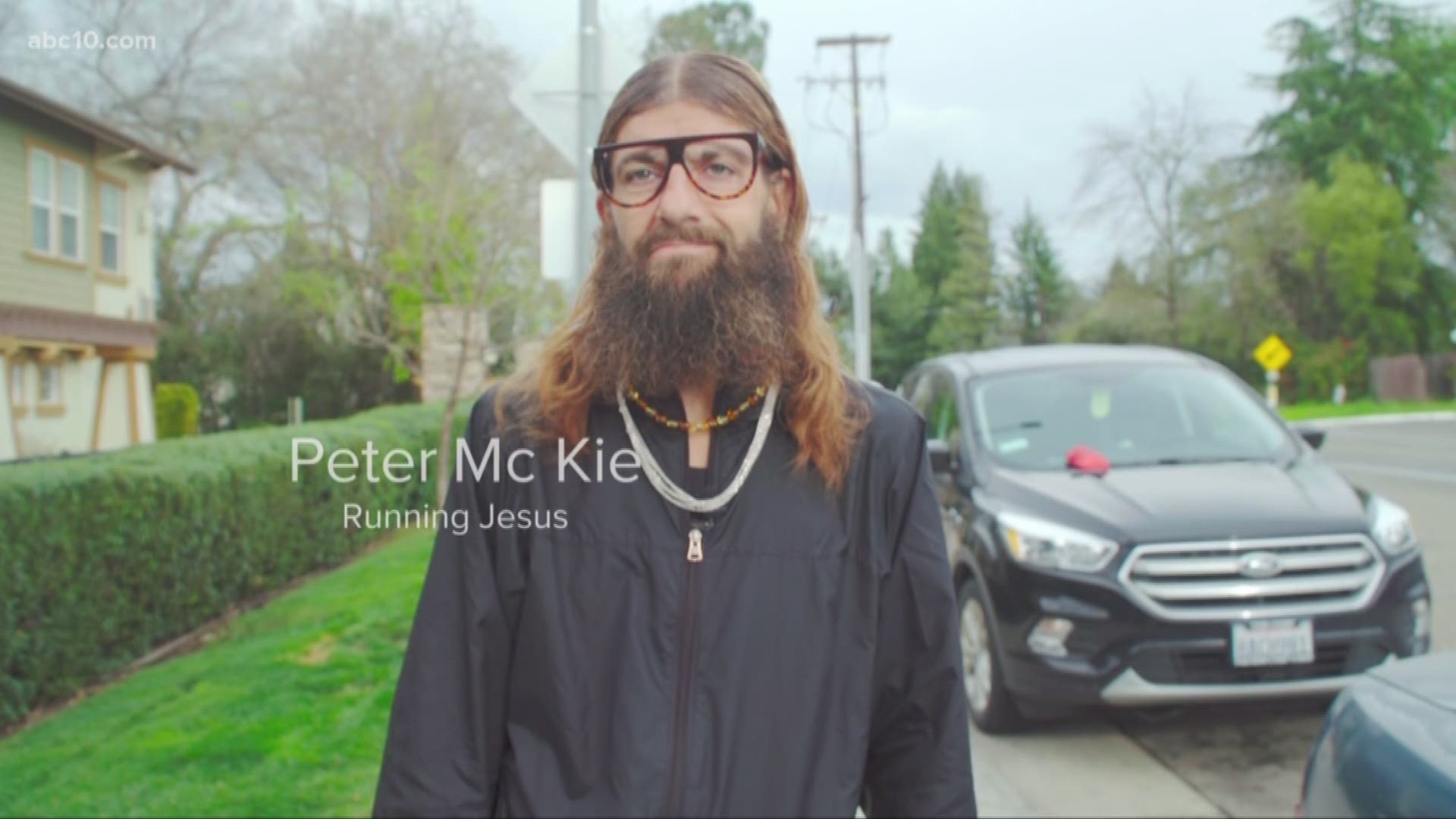 SACRAMENTO, California — Runners are going to take over the Jedediah Smith Memorial Trail on Saturday, May 4.

The Hoka One 100K Challenge is a run where 10 athletes are going to attempt to break two world records. This run is also going to cause a closure of the Jedediah Smith Memorial trail, from Hazel Avenue to Guy West Bridge, between the hours of 6 a.m. to 12 p.m.

Ken Casparis, a spokesperson for Sacramento County Parks, said that the trail should open up as the runners pass through.

Casparis said that the records that the athletes are attempting include the 100K and 10 x 10K world records. The race is considered an ultramarathon, which is around a 62-mile-long run.

Basically, they are going to run. A lot.

The run starts at the Folsom Lake State Recreation Area and then goes down the American River to the Guy West Bridge. Casparis said that if people want to come out, this race could be a fun thing to watch.

"It's going to be a fun event," Casparis said. "I mean, how often do people break records in your own backyard?"

Neither the City of Folsom nor Sacramento County are expecting to shut down any roads, so traffic should not be affected by the run.

The 37th annual Davis Stampede, a community running and walking event, will pay tribute to a Davis Police Officer who was killed in the line of duty in early January.