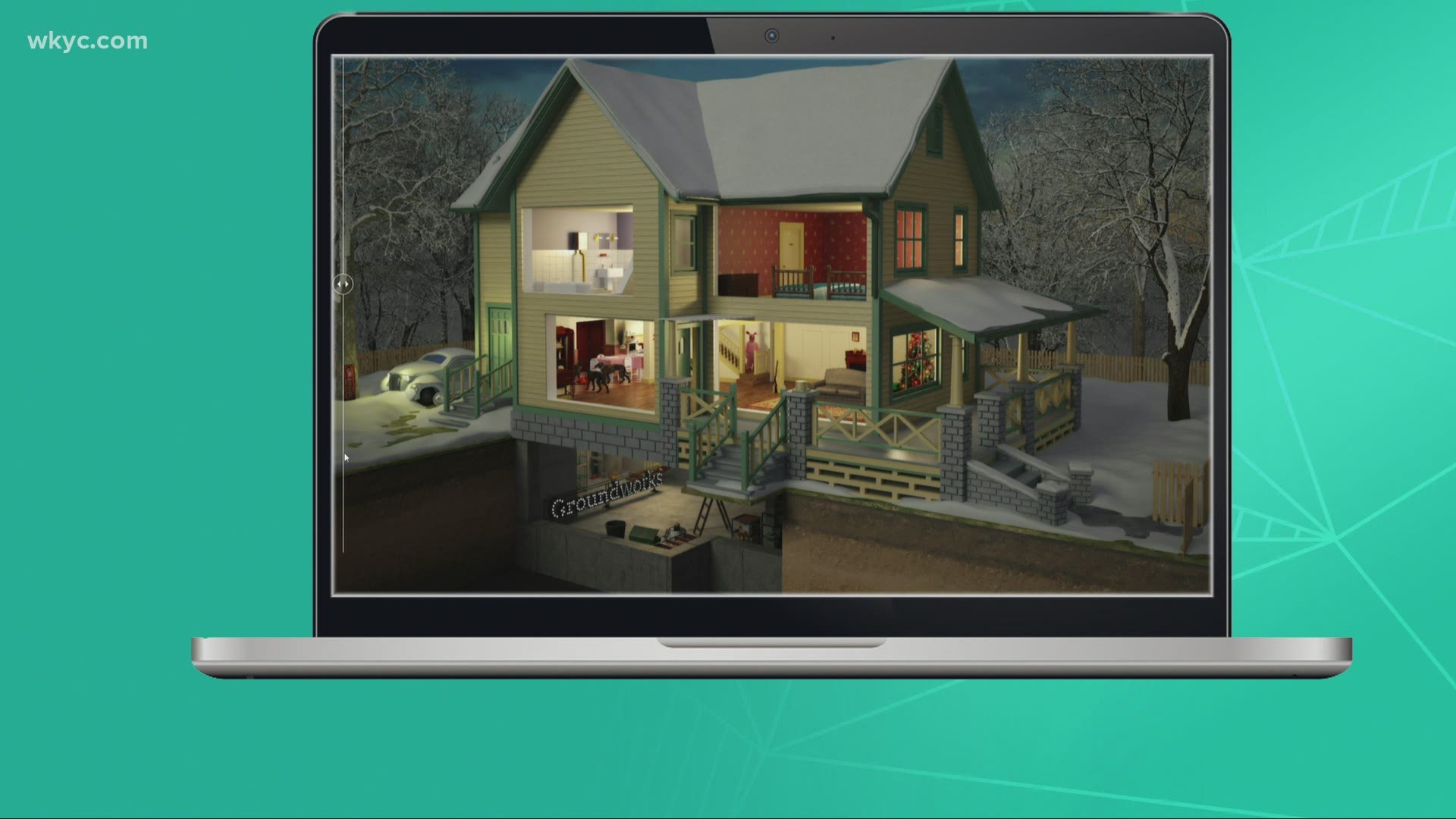 The holiday tradition of airing A Christmas Story for 24 straight hours starts Christmas Eve on both TBS and TNT. TBS begins their 24-hour extravaganza at 8 p.m. while TNT starts their marathon at 9 p.m.

A Christmas Story tells the heartwarming tale of 9-year-old Ralphie Parker and his desire to have Santa Claus bring him a Red Ryder BB gun. His Christmas wish takes plenty of twists and turns as his family embarks on a hilarious holiday journey that has become a family favorite.

Did you know that much of the 1983 movie was filmed in the Cleveland area?

The Christmas parade featured in the film was recorded in downtown Cleveland's Public Square. The band marching in the parade was from Revere High School.

The most celebrated location from the film, however, is the family’s home, which has become a tourist attraction in Cleveland’s Tremont neighborhood -- you can even spend the night there.

If you've never visited the house before, they have created a new interactive experience that takes you on a scavenger hunt of the movie's biggest moments. Check it out here.

SUBSCRIBE: Get the day's top headlines sent to your inbox each weekday morning with the free 3News to GO! newsletter