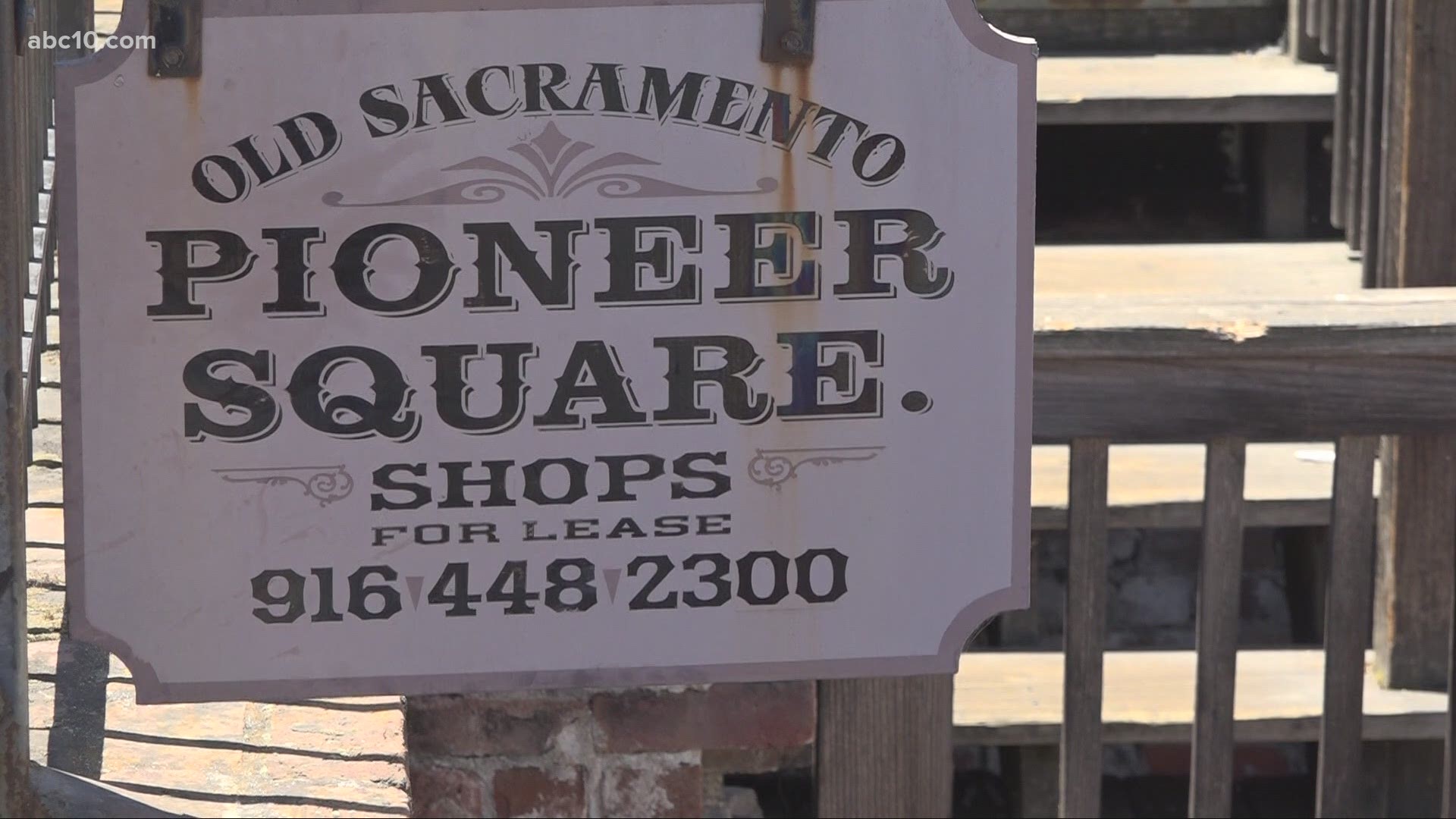 "We’ve been here four months. And we’re in a great location," said Ruben Parker, owner of House of Soul. "It’s good to know that we’re being recognized. That we are a part of the history here in America. Sacramento. Across the world."

Despite California's reputation as a Free State during the Civil War, Old Sacramento has a complicated history in this regard.

"Some people from the South brought their property with them, it happened to be people of African descent," said Michael Harris, regional director for the National Juneteenth Observance Foundation.

RELATED: Juneteenth history: Marking the end of slavery in America

Harris said public slave auctions were once advertised in California newspapers in the Gold Rush era.

"Advertised, 'Today we're going to sell some slaves!' And the auction block is right around the corner," Harris said.

But today, black entrepreneurs have staked a claim in Old Sacramento.

"I’m a part of Old Sacramento right now in this time and era, and hopefully we can broaden this up," Parker said.

WATCH NEXT: What is Juneteenth?

The holiday commemorating the freedom of African Americans, Juneteenth was recognized only after the last slaves were told about the Emancipation Proclamation.