California firework stands will be open with social distancing 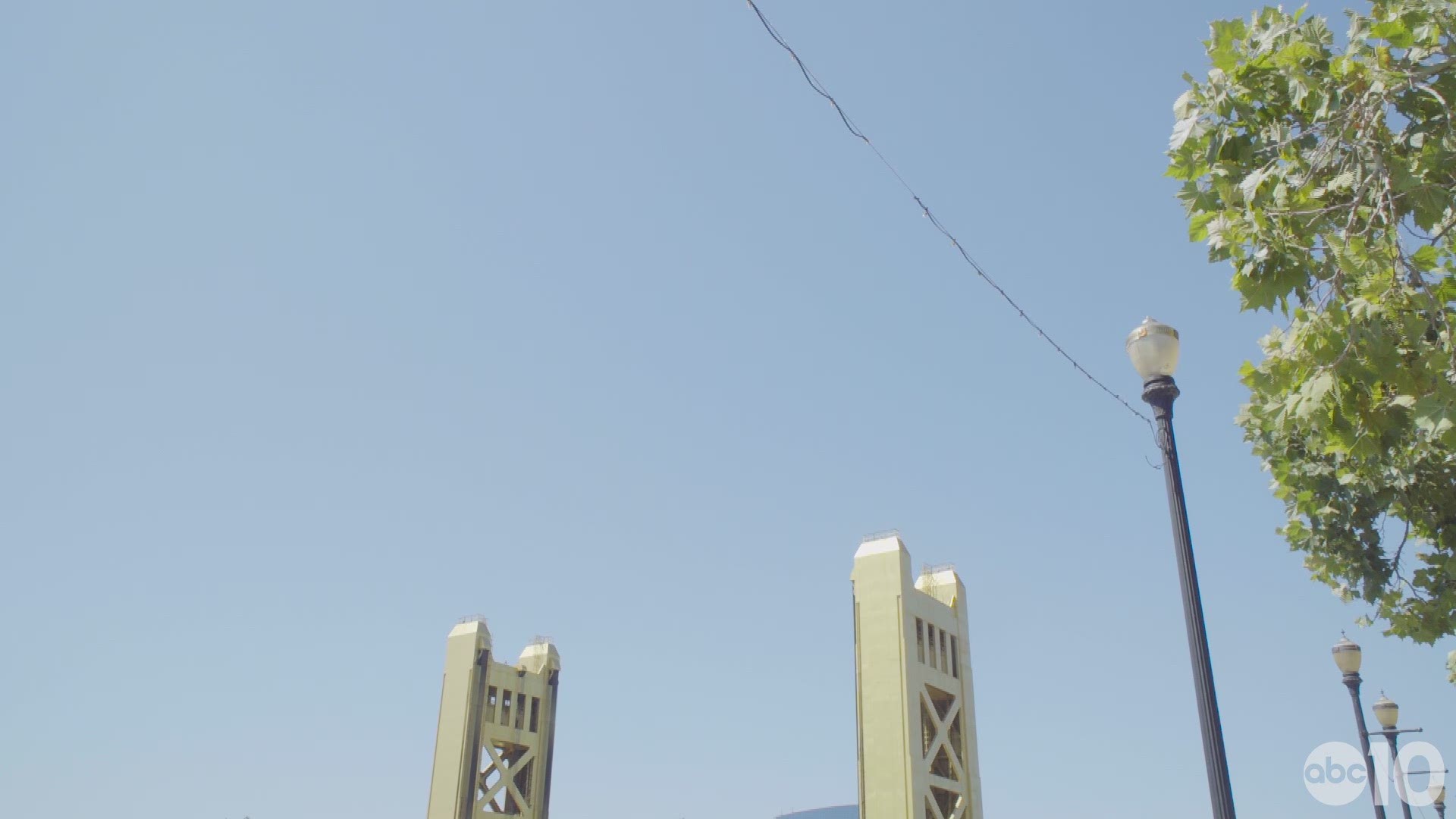 SACRAMENTO, Calif — With multiple massive fireworks events getting postponed and canceled from Sacramento to South Lake Tahoe, the question is, will this Fourth of July be a fireworks-less holiday?

Well, if you are worried, don't be. The TNT Fireworks booths will be up across California to sell legal fireworks with many starting June 28.

The booths, which are run by nonprofit organizations and schools, serve as a big fundraiser. John F. Kennedy High School's marching band and color guard has had a booth in Lake Crest Village near the corner of Florin Road and Greenhaven Drive for years.

Gary Garland, a band booster for Kennedy High School, said this booth can bring in upwards of $1,800. The band boosters hold many fundraisers to support the school's music department.

"A lot of our fundraisers were canceled this year because of the coronavirus," Garland said.

So Garland explained they are hoping that with the canceled firework shows and the fact that the Fourth of July is on a Saturday this year, the boosters will be able to raise enough money to continue to help the Kennedy High School music department.

Garland said they are happy to be having the booth, but they were nervous for months that they weren't going to have a booth because of the pandemic. But, their worries were assuaged when TNT Fireworks released guidance for organizations to operate their booths and keep with social distancing practices.

TNT Fireworks spokesperson Dennis Revell said the company worked with health officials in California to create guidelines for the booths so they could operate this year.

"We have a distancing protocol in place," Revell said. "We are hoping people practice physical distancing at the booth and when they are using the fireworks."

Garland said he hopes this year with the social distancing in place, people come out to support the band and other organizations and that they have an above-average year for firework sales.

WATCH ALSO: If you want a firework-free Fourth of July, you can have a Bubble Wrap 4th of July like some communities do when it has a high risk of wildfires.