10 year old writes book on the ABC's of indie rock

Jude Evans is considering a follow-up to be written between school classes and practice with one of his four punk bands. #k5evening 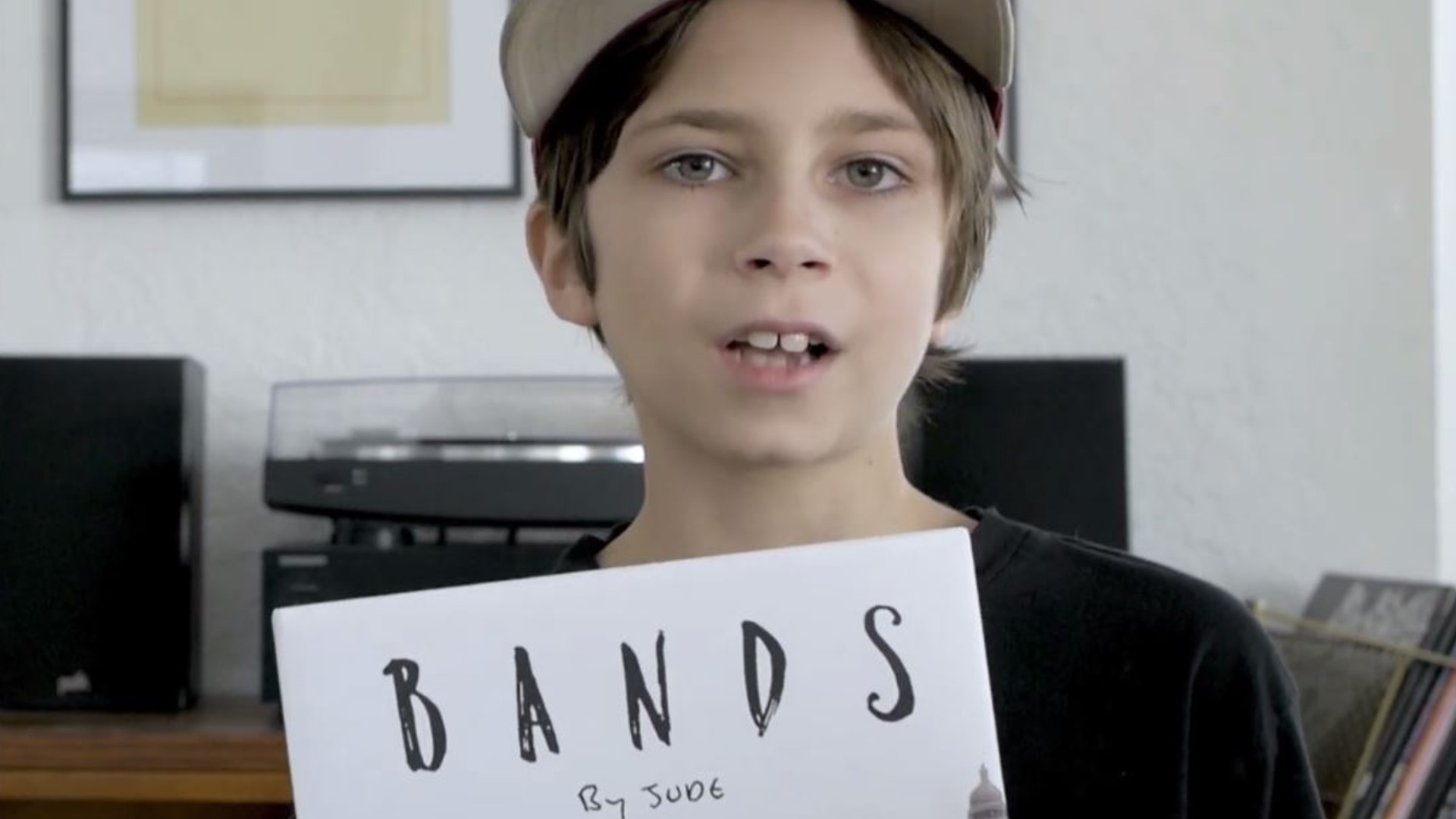 BREMERTON, Wash. — Ten-year-old music fan Jude Evans has already been to the Coachella Valley Music and Arts Festival five times. He plays in four punk bands and now he’s the author of Bands, an alphabet book for music lovers.

“Music has always been one of my favorite things and most genres I really love,” said Evans, over Zoom from his home in Bremerton. “Usually, every Christmas on my list is like a bunch of records.”

The book got its start seven years ago on a night before bedtime.

“When I was three, my dad was reading to me and I asked if there were any books with my favorite bands in them, and he looked it up and said no, so I decided to make this book," said Evans. "At the time it was just for me, but now it's for other kids to read and learn the ABCs with."

The funny thing is it’s not just kids getting a head start on their indie rock cred. Music lovers of all ages can learn something from Jude Evans.

We asked him what letter had too many bands to choose from?

“Probably A because of Arctic Monkeys, Arcade Fire, and Animal Collective,” he said. "And also G because Grizzly Bear, Gorillaz and Glass Animals.”

“I'm a big music fan," said Becky. “My dad brought me into music when I was a kid. He used to take me to shows all the time so it was cool because there are a lot of bands in the book that I like as well. So it was a really fun project.”

So fun this pair may team up again.

“Yeah, I’d like to do a book about punk rock bands,” says Evans. “But that one probably wouldn't be for little kids because there's no punk rock without bad words.

So A is for Angry Samoans, The Adolescents? Maybe The Adverts?

We’ll learn soon enough from a kid who knows a lot more than his A-B-Cs. 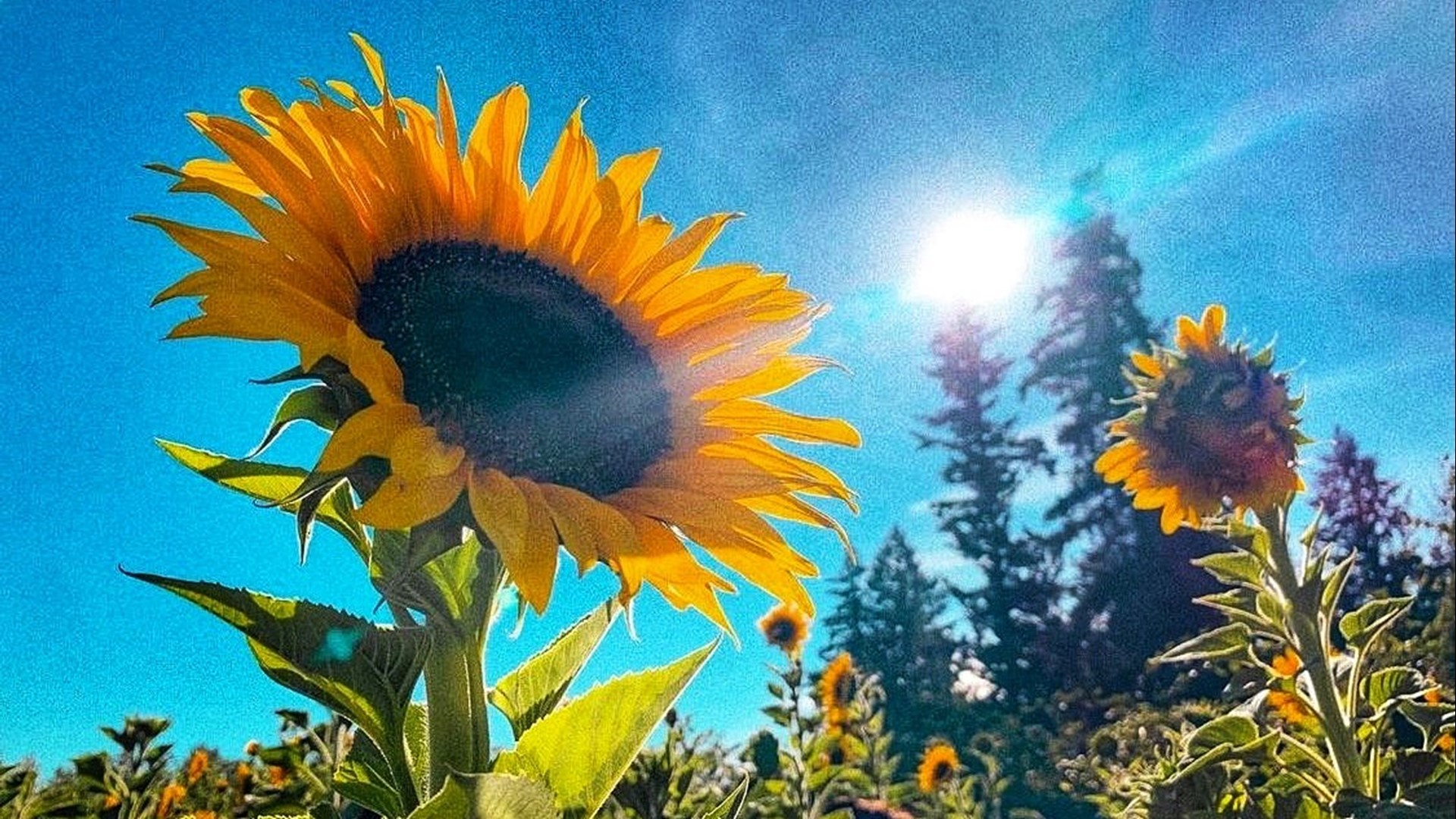