Yolo County Library announced it was eliminating late fees in April. Now, Sacramento and Placer County Public Libraries say they want to do the same. 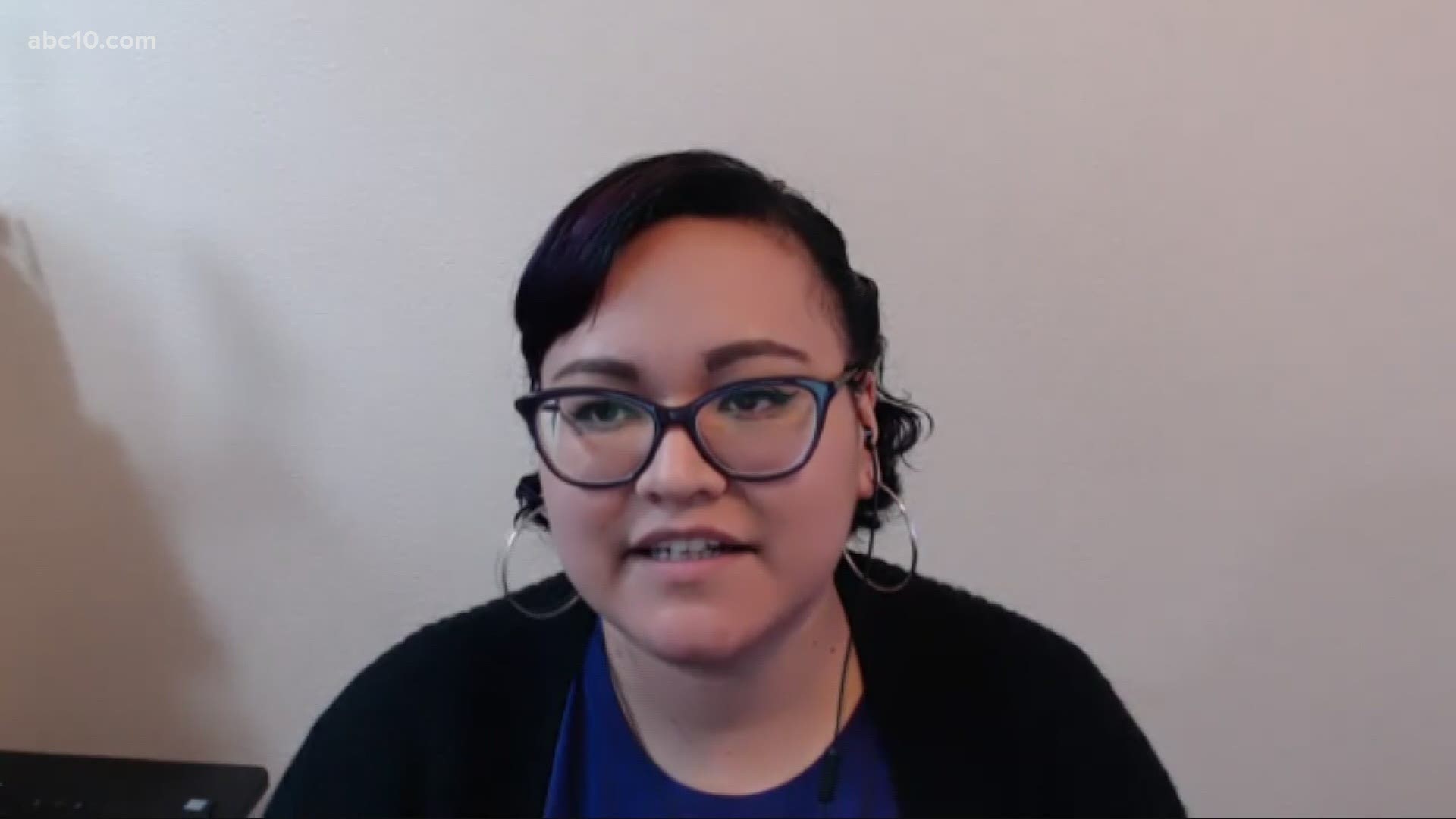 SACRAMENTO, Calif. — The coronavirus pandemic caused many public libraries to put a pause on issuing late fees out of a desire to accommodate the community's financial hardship.

"The pandemic has really brought to light a lot of the inequities...it could be a very good time right now," said Cathy Crosthwaite, deputy director of public services for the Sacramento Public Library.

Crosthwaite said that "the precedent has already been set" to eliminate late fees for public libraries across the country, not just in Sacramento. The shift, in fact, has already begun for some local libraries.

Yolo County Library announced late fees would be a thing of the past starting Thursday, April 1, and librarians are inviting people to 'Read-Off-Your-Fines' for fees accrued before April. The announcement came just in time for National Library Week too, which runs from April 4 to 10.

"There are many patrons who, for whatever reason, are unable to pay even the smallest fine, and having to make some financial decisions," Crosthwaite said. "And the unfortunate part about that is that the last thing we want to do is have people stop using the library, especially those that need that service for themselves and for their family."

Crosthwaite said that the Sacramento Public Library is planning to propose eliminating late fines on materials to their Board of Supervisors, and Placer County Library seems to be heading in the same direction.

"We have been contemplating using the pandemic pause to initiate discussions regarding eliminating fines and fees, but we have not discussed this issue with our CEO or Board of Supervisors yet," said public information assistant for Placer County Scott Sandow. "We are currently focused on getting our libraries open safely."

Library fees can put a financial hardship on some individuals and families, and libraries themselves can have trouble collecting on the fines in the first place. According to the American Library Association (ALA), some libraries go through collection agencies to get materials returned or fees collected. A person's credit score can even be impacted in some more extreme cases. The ALA passed a resolution in 2019 declaring library fines a form of social inequity because of the economic barrier fees present when accessing library materials.

At the same time, libraries have been able to effectively "pilot" the change throughout the pandemic, and have found that eliminating fines and fees actually provides people with better access to the library's numerous services.

"Eliminating the [fees] has definitely opened up the doors a bit more so that people are more willing to come back, bring back items that they thought they would get fined for, you know, the late fees, and they don't have to worry about that," Crosthwaite said. "You know, it's been good. It has been good."