The gender pay gap for millennials is half of the national pay gap. 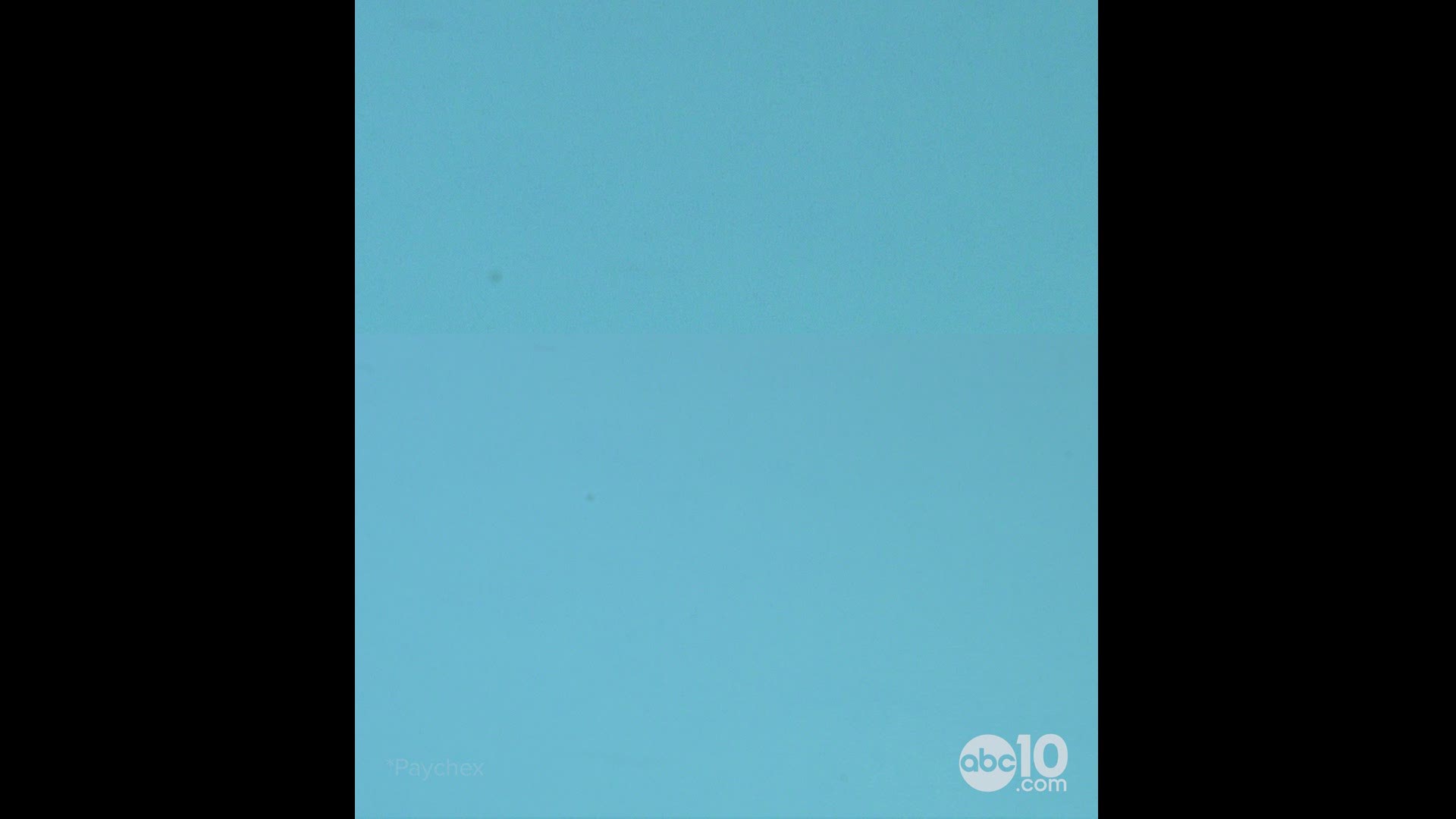 But don’t get your hopes up just yet with all the good news, there is always some bad. Millennials are still being paid less than other generations, but that’s more likely because they haven’t been in the workforce as long. And although the wage gap is smaller between millennial men and women, there is the slight problem that wage growth is disproportionate. Millennial men see pay increases of 6.2 percent compared to 5.3 for millennial women, so the small pay gap we see now could actually increase over time as millennials work more.

So are millennials killing the gender pay gap? Yes, for now at least. More changes need to happen if we want to keep this up.