Streaming services are on the rise, cable subscriptions are down. But millennials still watch live TV. 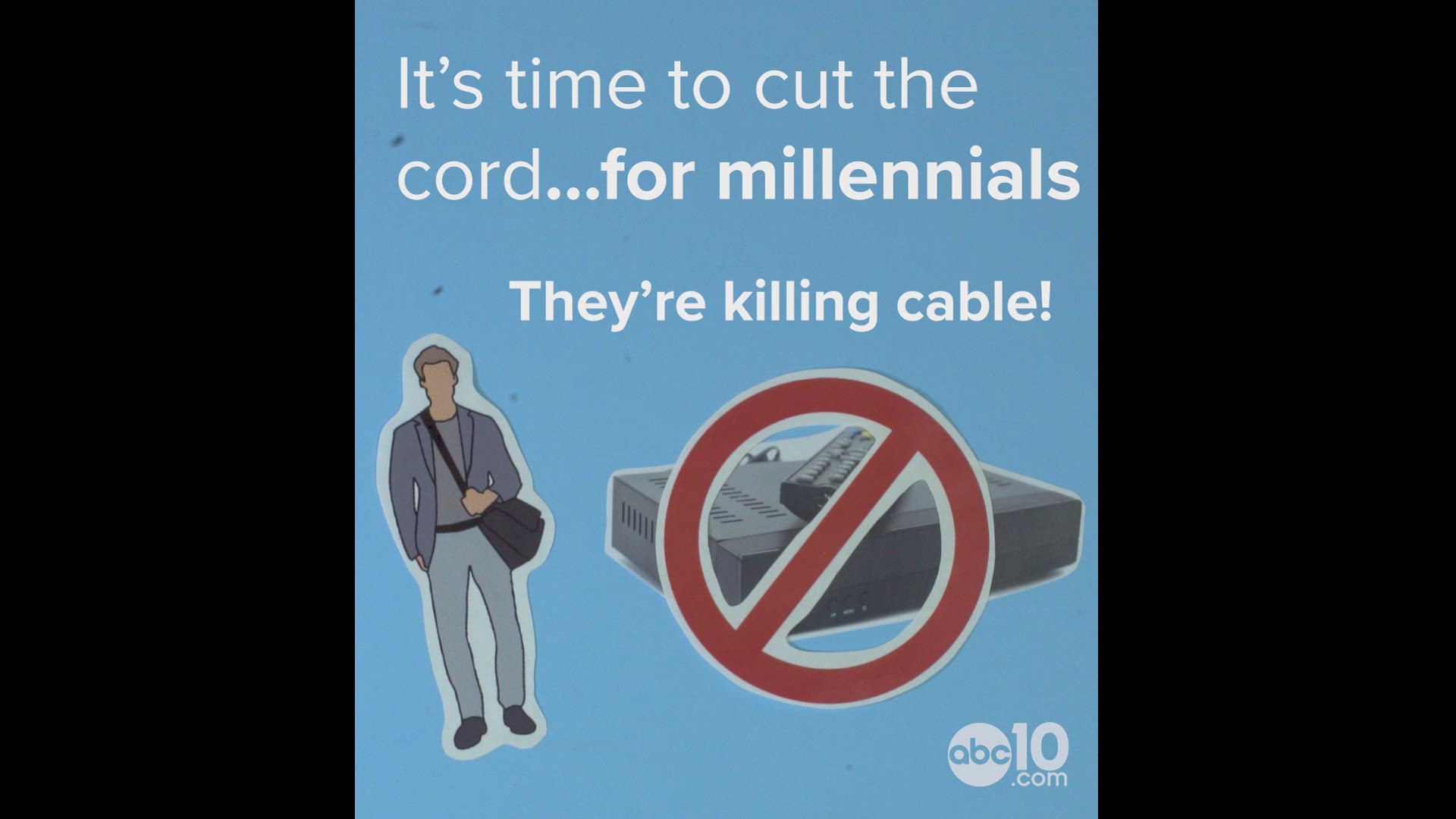 Millennials are cutting the cord. They’re apparently killing cable, but it's not as simple as that.

Almost 200 million Americans subscribe to cable services. That’s a lot, right? Well, that’s actually down by almost four percent from the year before. The big reason for this is streaming services. While cable is in a decline, subscriptions for services like Netflix and Hulu are going up.

More than half of millennials use streaming services as their main way of watching TV. Plus, paying for the different subscriptions tends to be cheaper than paying for cable. Cable will cost you around $85 per month, while each subscription costs around $10 per month. For example, if you have four streaming services that each cost $10, on average, you’d pay less than half of what you would for cable.

And not only that, more than half of millennials also watch shows after they’ve already aired.

But you can’t say millennials aren’t watching live TV anymore. While stats show that viewership for events like the Oscars is going down, social engagement is up. They’re talking about them live on social media apps like Twitter, Instagram and Facebook. Almost half of millennials post about their favorite TV shows and programs.

So, are millennials killing cable? Probably, but live TV isn’t dead yet.