Biba Caggiano passes away at 82. She had 'the best restaurant in Sacramento for years'

Biba Caggiano's restaurant is considered by some to be the measuring stick for Italian cuisine in Sacramento. 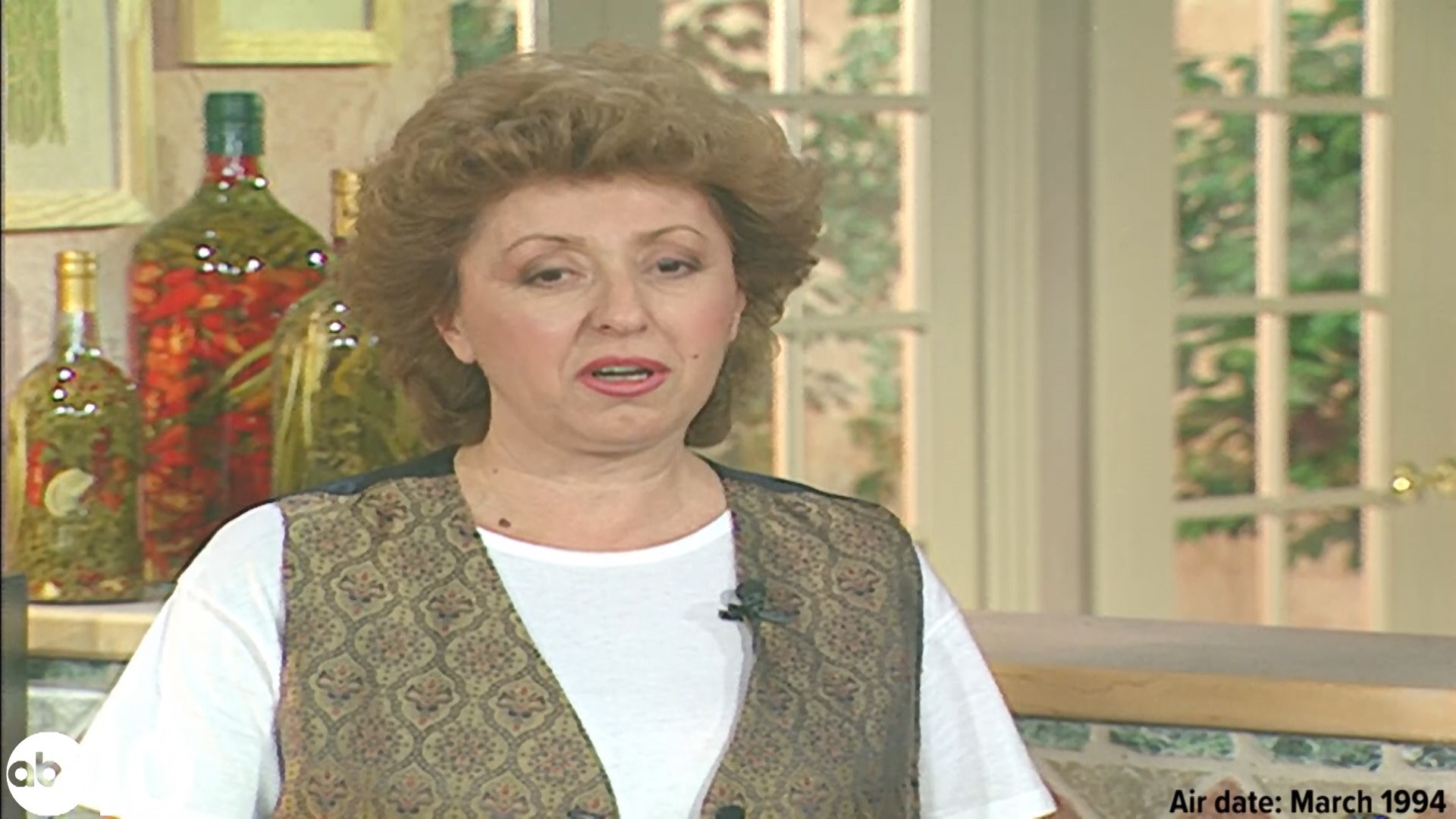 SACRAMENTO, Calif. — Biba Caggiano, a hallmark of the Sacramento dining scene, has passed away at the age of 82. Caggiano was the chef behind one of Sacramento's best gourmet restaurants in Biba's Ristorante Italiano.

Caggiano, who was from Italy, grew up cooking food in Bologna and came to the U.S. in the 1960s. By 1969, she and her husband found themselves in Sacramento, which according to her restaurant, had very little in the way of quality Italian food.

She spent years making meals for family and friends. She also taught others at a cooking school until she found herself with a new career in food. Caggiano became a rising star as an Italian cookbook author and TV personality. She opened her first Sacramento restaurant in 1986 to glowing reviews and local acclaim - especially to those in the Italian community.

Sampino considered Caggiano and her restaurant as the measuring stick for Italian restaurants in Sacramento. It's a sentiment echoed by other restaurateurs like Patrick Mulvaney, who also considered her an inspiration.

Those close to her said that her death comes after a two-year battle with Alzheimer and Parkinson's disease.

“Biba epitomized the idea of living your best life in the face of an Alzheimer’s diagnosis,” said David Pisani, Regional Director for the Alzheimer's Association in Sacramento in a statement. “We honor her spirit, and her ability to proudly engage with her beloved community throughout her storied life.”