Who is ready for a Holly Dolly Christmas? 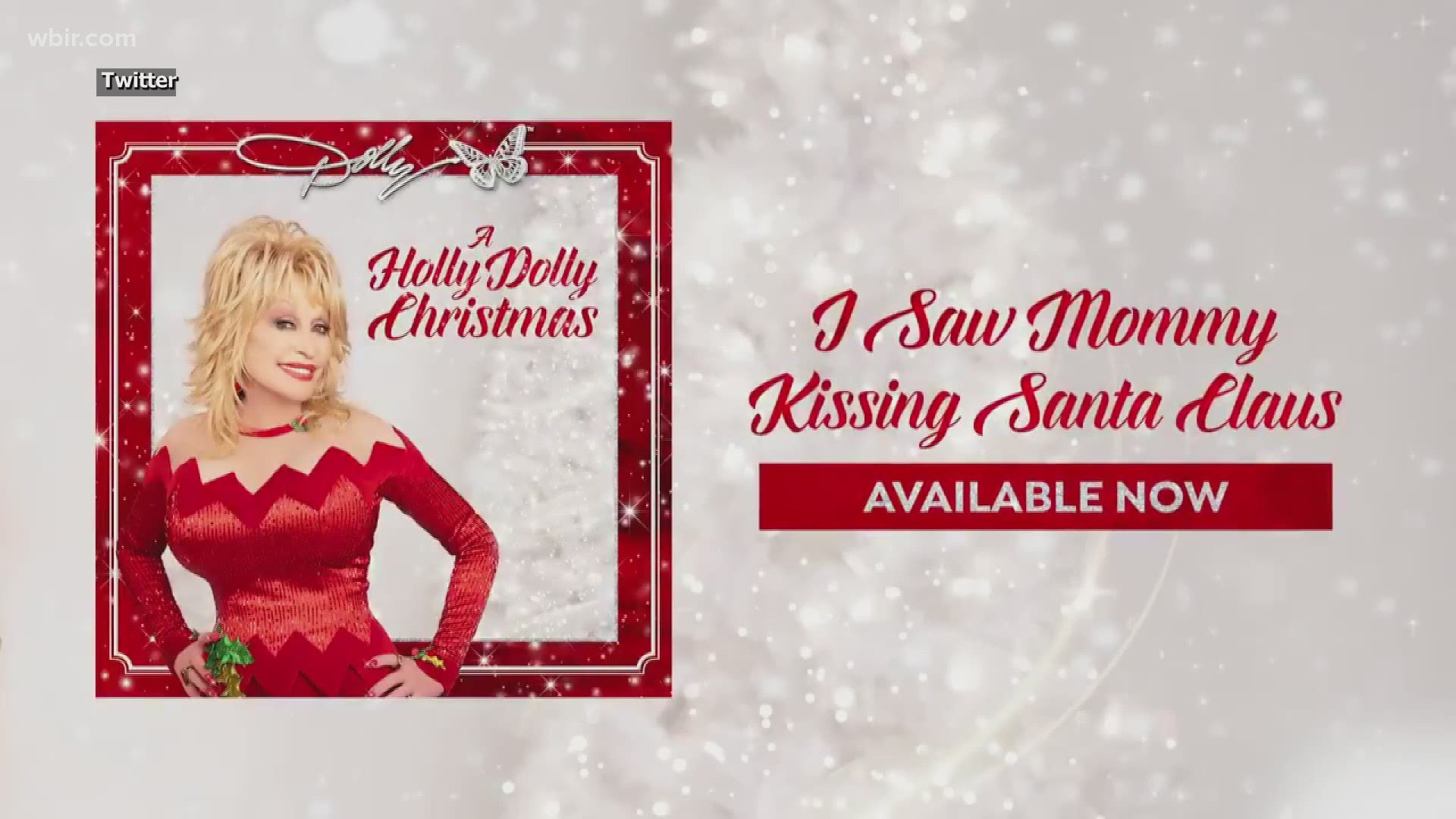 We've got a double dose of Dolly holiday news!

First up, Dolly Parton will host a live concert and Q&A session with fans on Friday, Nov. 13, on Amazon music! It starts at 1 p.m. and you can get more details here.

We'll all get another chance to see Dolly perform live during this year's Macy's Thanksgiving Day Parade!

According to a press release from Cracker Barrel, Dolly will sing "Holly Jolly Christmas" during its televised segment on NBC.

The parade itself won't march on as usual, according to Macy's. While it won't look much different to those of us who always watch on NBC, New Yorkers won't be able to watch the parades, balloons and bands on its traditional 2.5 mile route. Instead, the participants will all do their performances in front of Macy's flagship store on 34th Street.

And don't forget--- Dolly is starring in a new Netflix holiday movie called "Christmas on the Square."

The new take on the classic A Christmas Carol will feature 14 new original songs written by Dolly. It starts streaming on Nov. 22.