Sgt. Clifford Voigt served primarily as a communications specialist with the 65th Division of the 260th Infantry during WWII, in the European theater. 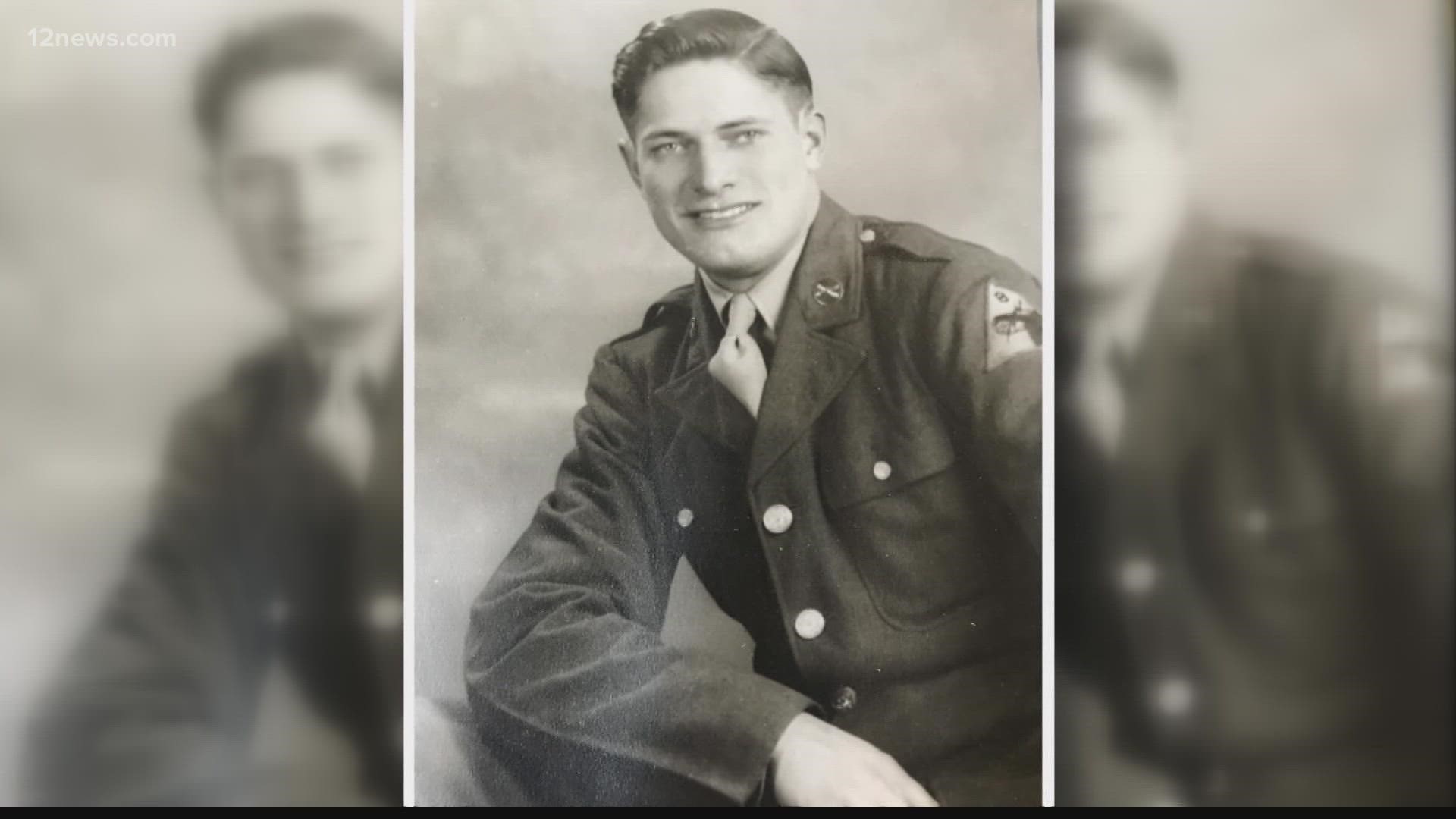 MESA, Ariz. — After more than a week of searching, a Michigan man who unearthed a World War II veteran’s dog tags in the Grand Rapids, Michigan found the family they belonged to.

On Thursday afternoon, Adam Gross, the magnet fisherman who found the Sgt. Clifford Voigt's dog tags finally had the chance to talk to one of Voigt’s sons over a Zoom call.

The virtual meeting answered some questions, left some others unanswered, and created a friendship that spans more than 1,800 miles.

The Man Behind the Tags

Sgt. Clifford Voigt served primarily as a communications specialist with the 65th Division of the 260th Infantry during WWII, in the European theater. His son, Robert Voigt Sr. said some of his experiences haunted him all his life.

“Like riding the Jeep. There’d be three of them riding in the jeep and two of them got killed, got shot, and he [Clifford Voigt] wondered a long time why heck he didn't get shot too,” Voigt Sr. said.

Clifford Voigt’s grandson, Robert Voigt Jr. also sat in on the meeting with Gross and his father. Voigt Jr. was young when his grandfather passed away in 1995 but remembers one story that was relayed to him.

“He said that that’s where had the most nightmares from seeing what people actually did to other people and how they could treat them like that.”

“Everybody liked him, he was an outgoing guy,” said Voigt Sr.

“Very happy, always chipper and cheerful,” Voigt Jr. remembered. “Like, I never saw him in a bad mood or upset or nothing, always happy.”

Adam Gross took up magnet fishing to unearth treasures that have found themselves buried underwater.

On a late September expedition along the Leonard St. Bridge in Grand Rapids, Gross pulled up Voigt’s dog tags.

“So, what do you think the story is behind your dad's dog tags, how they may be ended up there?” Gross asked Voigt during the virtual meeting.

“I haven't got a clue how they ended up there,” Voigt Sr. replied.

RELATED: Returning tokens of valor: How one Michigan man returned lost dog tags from WWII to a Mesa family

A New Bond is Formed

After a 42-minute conversation, Gross and the two Voigt men seemed to hit it off, talking about Grand Rapids which is where the Voigt's lived when Robert Voigt Sr. was growing up.

“So when we come to Michigan, we'll take you out to dinner!” Voigt Sr. said to Gross. “A new friend in Michigan to go see when we go back that way."

As for the dog tags, the Voigt's have a special spot on the mantel to proudly display the symbol of service that their father and grandfather held with pride.

12 News is honoring the brave men and women who are currently serving and have served in the United States's armed forces. 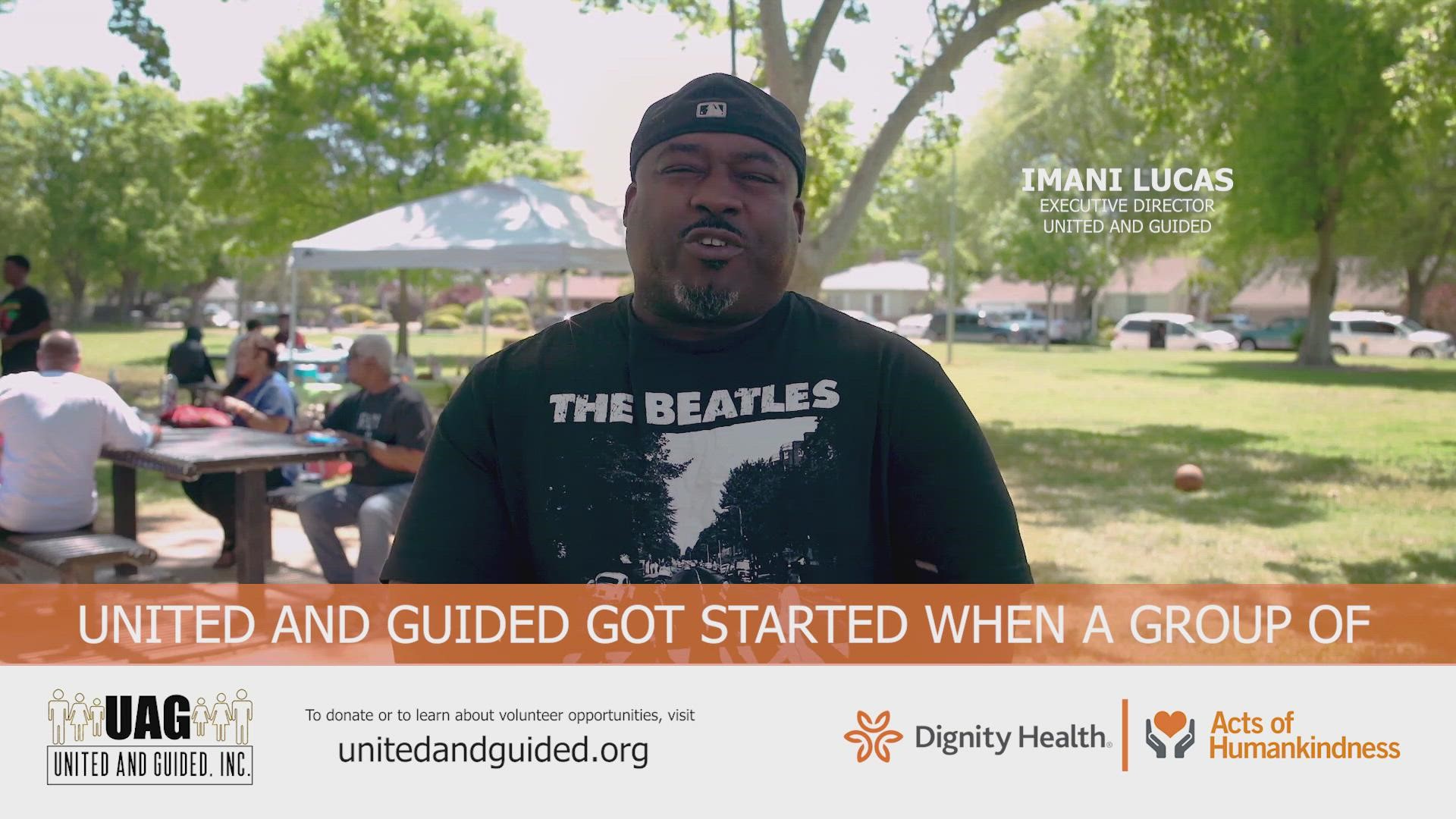