The "Be Weird Project" was created by Eric Putnam, and features well known Portland personalities 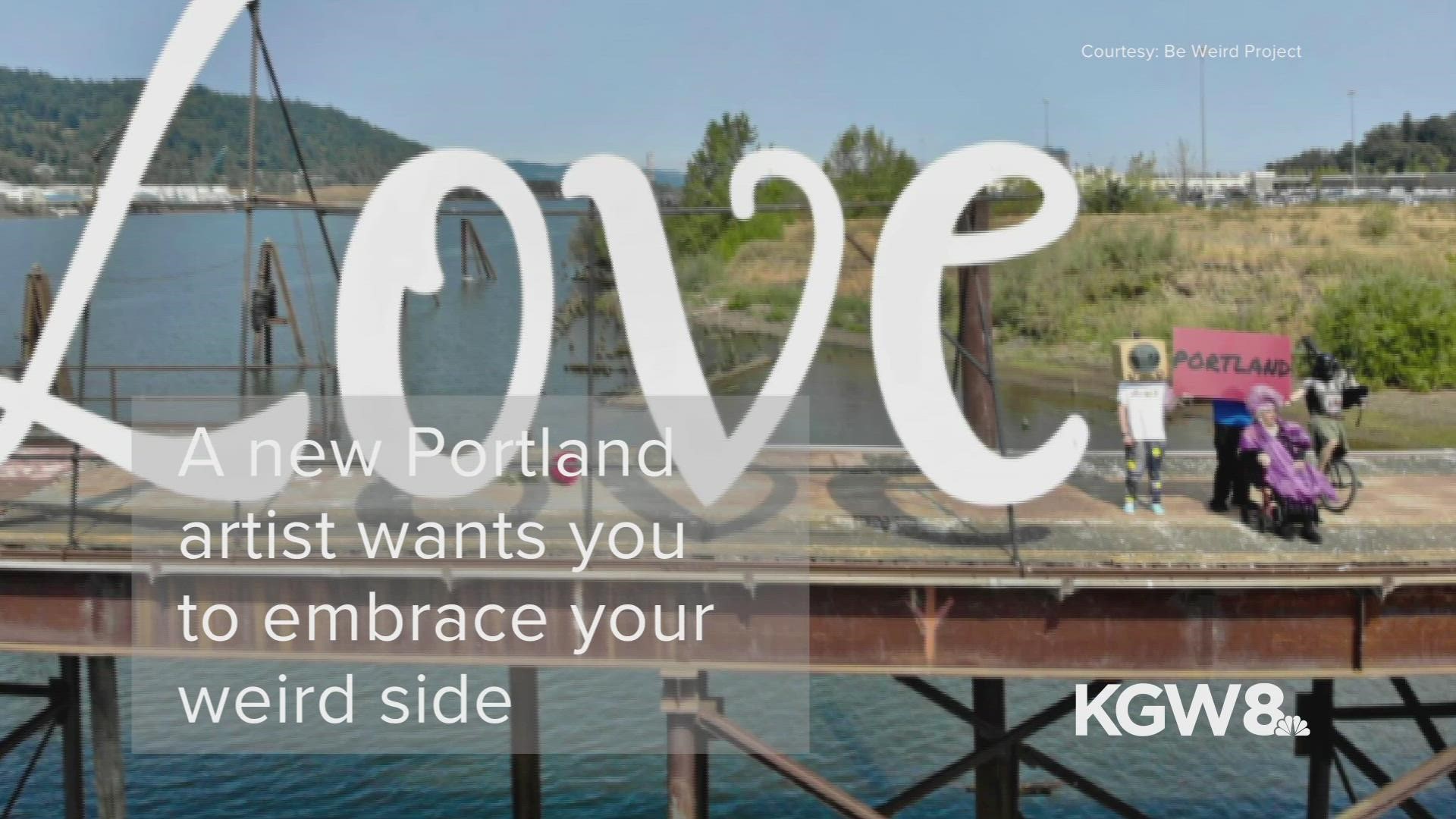 PORTLAND, Ore. — New Portland artist Eric Putnam will debut a new video in 2021 featuring well-known personalities from around Portland, and iconic scenes from around Oregon.

"Coming from the south and moving to the West Coast, to Portland, being weird in a lot of places isn't always a positive connotation or a good thing," said Putman. "Coming here, the city not only accepts anything different and weird. It encourages it."

The video will include the unipiper, 91-year-old drag queen Darcelle XV and the silver-painted man called Mr. Statue, to name a few.

Putnam said part of the video will be to encourage people to overcome self-doubt, depression, anxiety and other obstacles in their life to embrace being their true self.

RELATED: Portland nonprofit founder who inspired young musicians hit and killed while biking across US

"It's been really healing for me to be myself," Putman said. "The city really encourages that, and it's just been amazing to spread my wings as an artist here. To be embraced by not only the city itself, but the artists really means a lot."

The video was more than just an act of art; Putnam also tried to break a world record for "tallest hat" during the recording process. He created a 20-foot tall hat and attempted to walk 32 feet without if falling off his head to set the record. The hat fell off and broke, but he said he'll try again.

Putman said the project is currently in post-production, and believes it could be out in by the end of November. 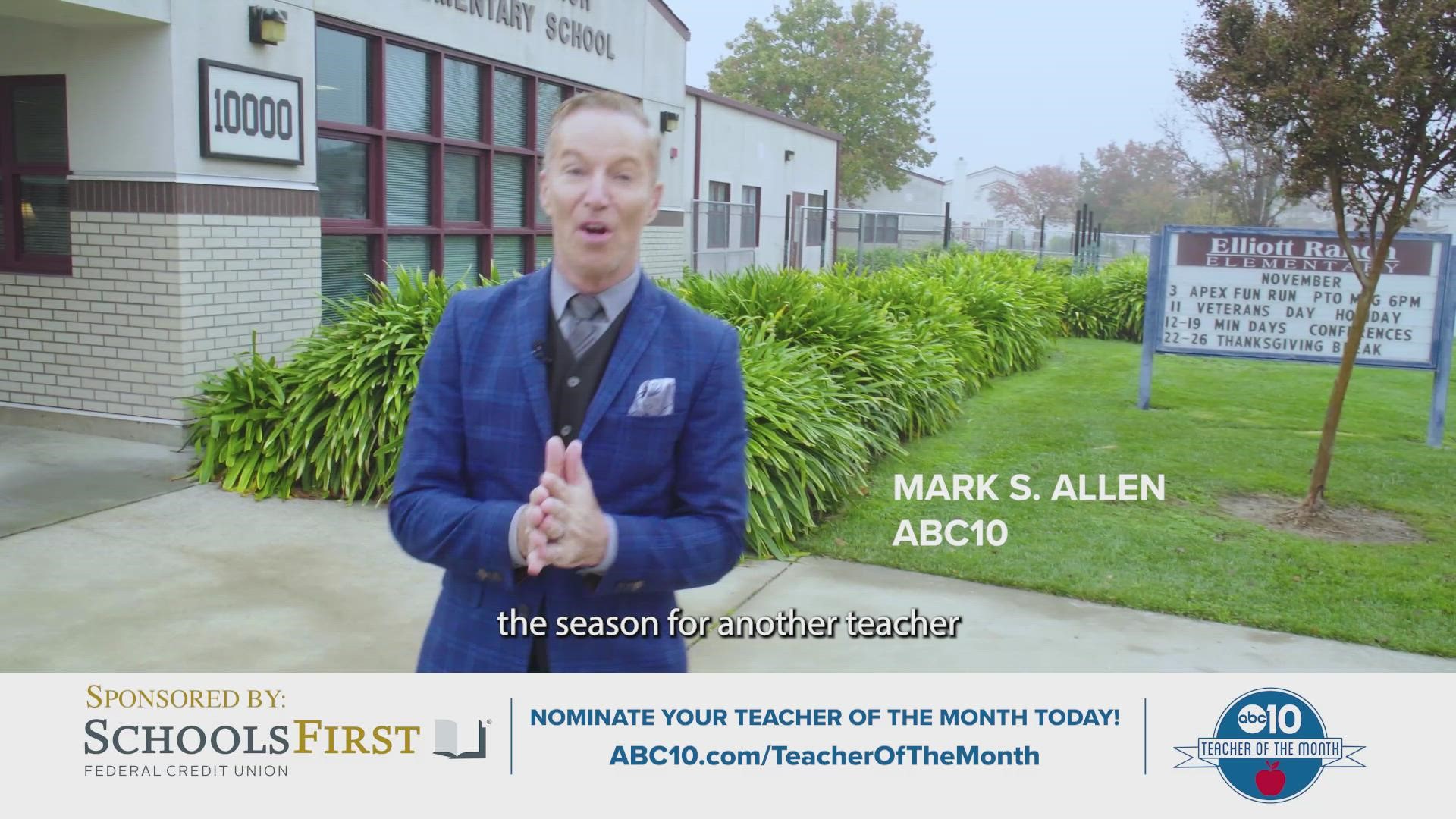 December 2021: ABC10's Teacher of the Month is Laura Anderson