Persik is one of about 40 dogs from the nuclear site that have been adopted in the U.S. and Canada. 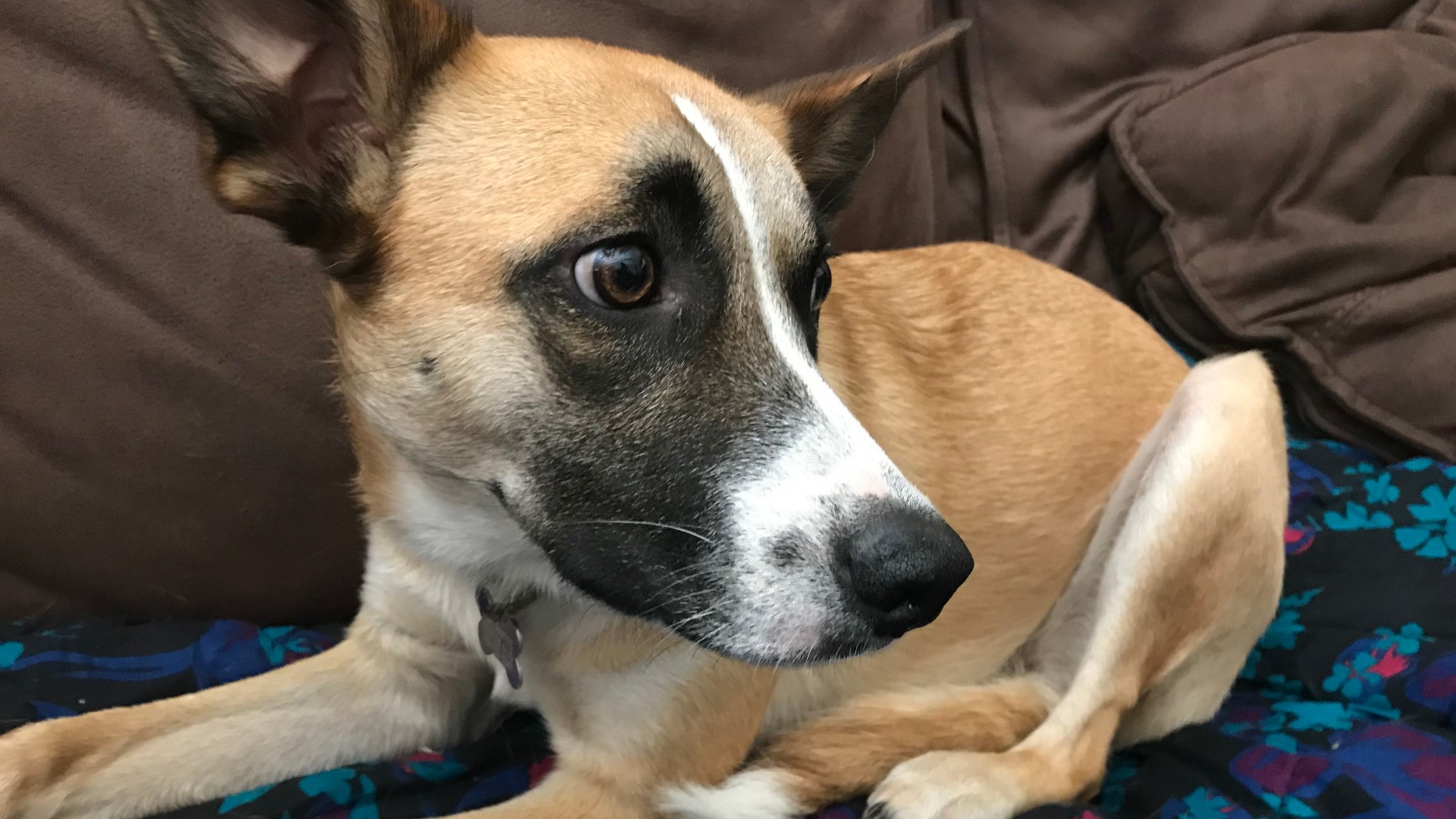 SACRAMENTO, Calif. — The Chernobyl Nuclear Disaster site may not be home to people anymore, but it is home to hundreds of stray dogs. And now many of those dogs are up for adoption.

When Christine Anderson heard about the adoption, she decided to send in an application. Less than a month later, she picked up Persik from the airport.

“She is honestly one of the best dogs I’ve ever met. She is extremely shy as you can see. She is also very smart, sweet and gentle,” Anderson said.

Persik, who is now 14-months-old, is the descendant of a dog left behind after the nuclear accident on April 26, 1986.

Anderson said the Ukrainian government has not allowed anything out of the nuclear site until now. These stray dogs are the only living, breathing animal that has made it out since the nuclear accident.

But what made Anderson adopt a dog from the exclusion zone?

“We were ready for a second dog. We put out the application and were pleasantly surprised when we were approved," she said. "It was really more curiosity than anything else. We all like to be a part of things and we had the opportunity and we took it.”

Clean Futures Fund, the organization in charge of the adoption, partnered with the Society for the Prevention of Cruelty to Animals (SPCA) International to place the dogs in caring homes.

A statement sent to ABC10 from SPCA International said that the dogs are safe for humans to be around.

Pets of Chernobyl
Generations of dogs and cats, descendants of the pets abandoned during the emergency evacuation, have continued to live despite the odds stacked against them. Find out more about the dogs of Chernobyl and how you can get involved to help.

"Before any Chernobyl dog is cleared for adoption, it is tested for radiation, seen by a veterinarian, given all appropriate vaccinations, and goes through a period of quarantine," the statement said.

The new HBO miniseries “Chernobyl” about the 1986 nuclear accident has put the accident back in the public eye. It is estimated that so far, about 40 dogs have found a forever home in the US and Canada.

VERIFY: No, HBO's 'Chernobyl' didn't lead to a surge of 'influencers' visiting

“We are so glad that one of the dogs of Chernobyl has been placed in a loving, forever home in Northern California! We expect this dog will live a long and happy life," SPCA International said.