You can donate to plant a tree and help restore forests in the West Coast region impacted by last year's wildfires. 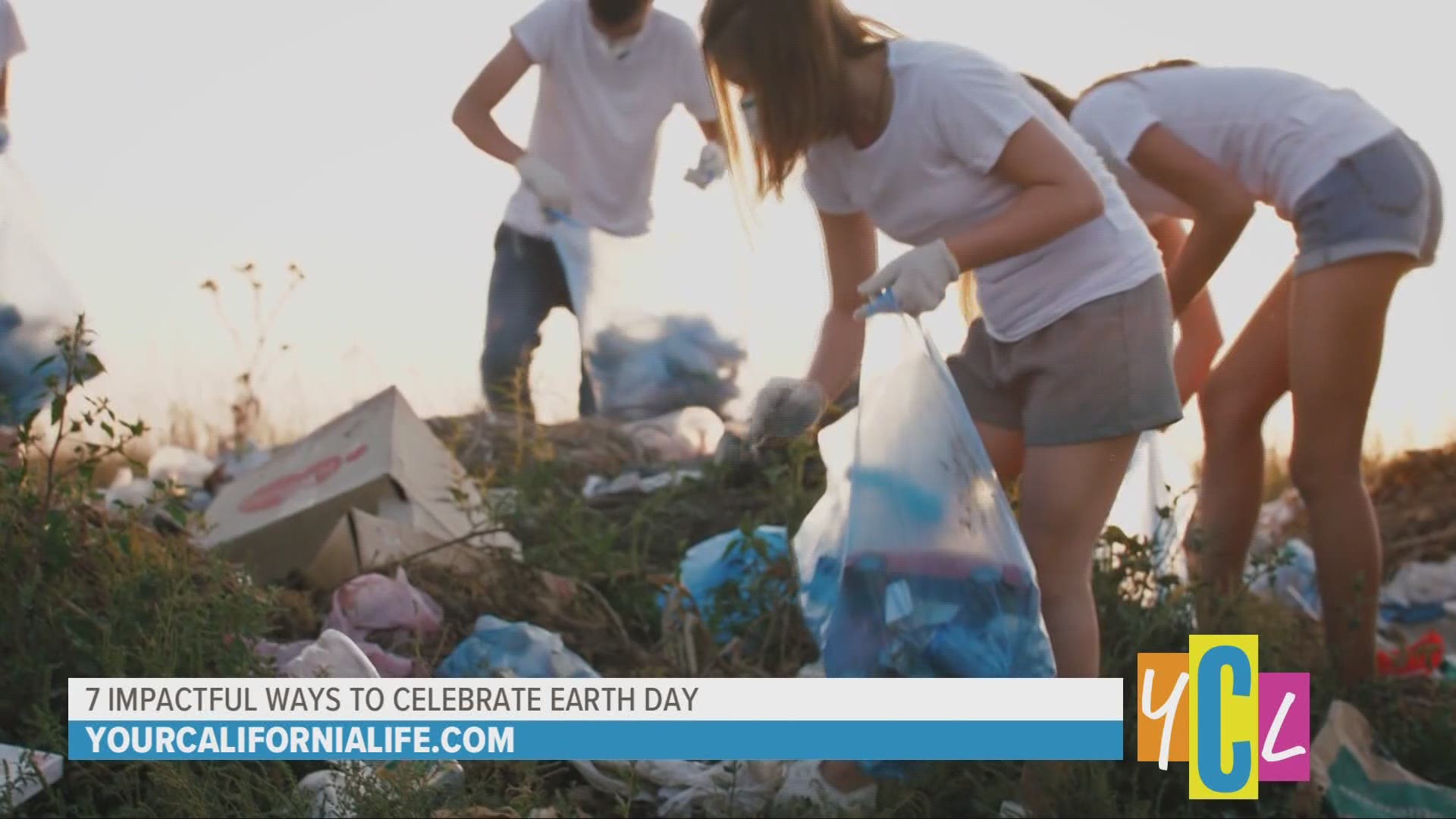 The band is partnering with non-profit One Tree Planted to help with forestation efforts in areas impacted by last year's wildfires. Though the project is relatively new, tree planting is actually a pretty common occurrence for CAKE.

"The band has been giving away trees at concerts for, I don't know, maybe five or 10 years now," John McCrea, guitarist and lead vocalist for CAKE, said.

McCrea said CAKE has left a tree in every city they've played. Someone takes care of the tree, takes a picture, and sends it to the band's website. CAKE has a map that tracks the locations of these trees. Being from Sacramento, McCrea said the city's canopy was some of the inspiration for these early tree giveaways and also this new reforestation initiative.

"Certainly, I enjoyed my years living in Midtown Sacramento under the lushly tree-lined streets," McCrea said. "It's an amazing asset for a city to have that sort of cooperative relationship with trees."

The One Tree Planted partnership will help rebuild three West Coast regions impacted by wildfires. The issue is close to McCrea's heart as both a California-native and someone who lived on the West Coast during the historic 2020 fire season.

"I have a daughter who has breathing problems, and so we just ran for our lives," McCrea said. "We were waiting for the smoke to lift and waiting, waiting."

It's a story a lot of Californians can relate to after last year: windows taped shut, air purifiers everywhere, and still, the smell of smoke. The family left the state to find a place where the air was breathable again.

The band has asked people to donate to the cause through this website, and every dollar donated will mean another tree is planted in one of three reforestation projects. Northern California’s Slater Fire Restoration, Oregon’s Replanting Within Canyon Mountain Fire Complex and Rail Fire, and Washington’s Cougar Creek Wildfire Reforestation will all be beneficiaries of this project, with CAKE's goal being that the project is completed by the end of 2021.

"If there's one thing you had to do in your life, it's this. Like, this is how you can be a good person," McCrea said.

"I'd like it to be a bigger than that, obviously, but there's nothing wrong with future projects. I think maybe we could probably plant more than 16,000 in these areas, but it's not up to me. I say the more, the better," McCrea said.

WATCH MORE: 'Playground-for-all' will let kids with and without disabilities play side-by-side in Sacramento

Pending a few approvals, emPOWERment Park is a soon-to-be reality for the Arden-Arcade area, where kids, regardless of ability, can play alongside each other.