Black Friday won't be the same as in previous years, as retailers make tough decisions during the ongoing coronavirus pandemic. 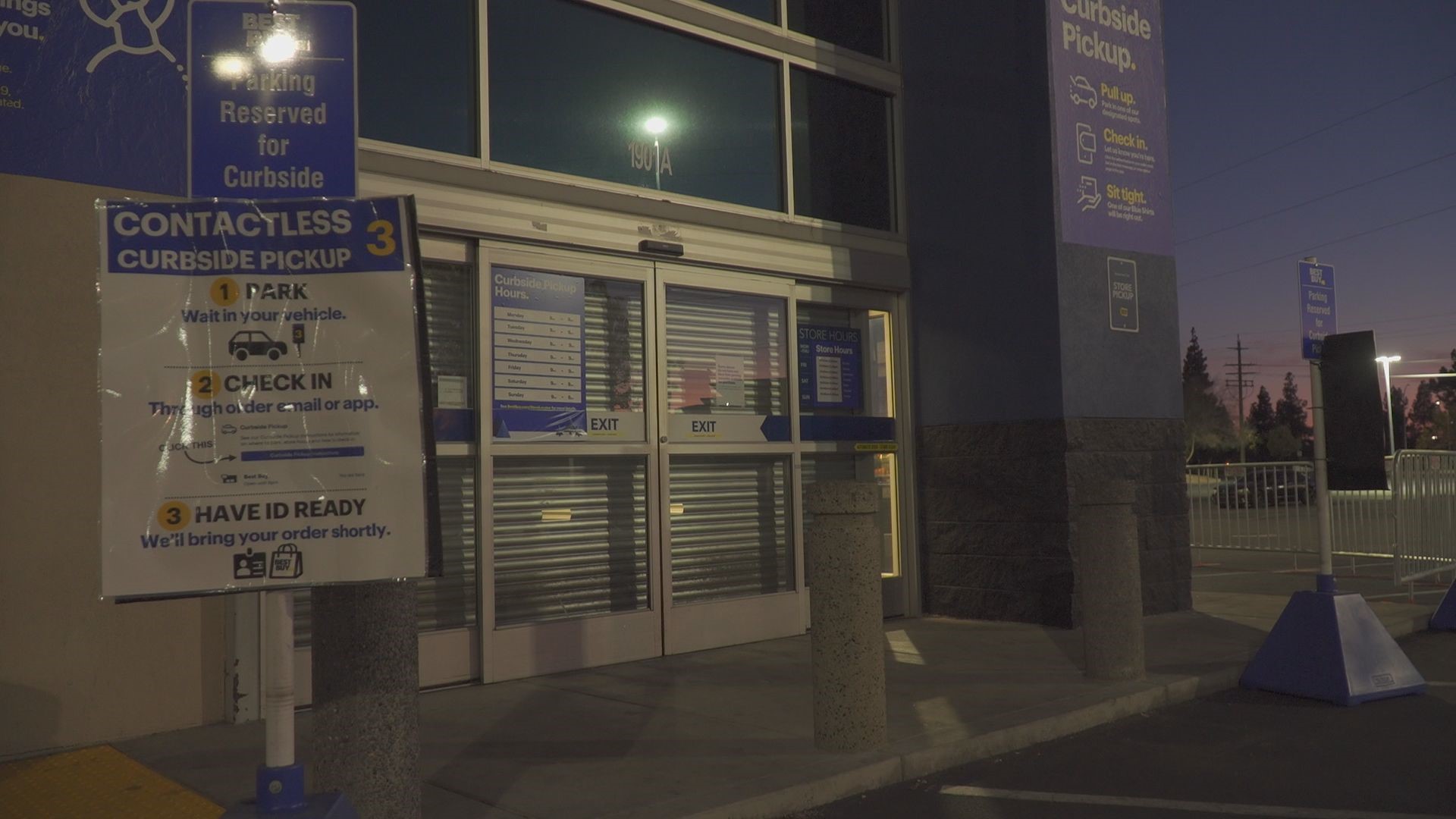 SACRAMENTO, Calif. — Most big box retailers and small businesses closed on Thanksgiving Day, straying from the traditional kick off to the holiday shopping season that seemingly starts earlier and earlier each year.

This comes as retailers are pressured to take extra precautions to keep staff and customers safe during the ongoing pandemic.

Walmart, BestBuy, and Target moved to close this Thanksgiving, though they will open early on Black Friday. Chain stores began their “Black Friday” deals days and even weeks ahead of the actual event.

On Thanksgiving in Sacramento, California roads were empty and most businesses were closed with the exception of a few restaurants. There also were not the crowds usually seen on Thanksgiving Day at retail stores.

One of the few places where some lines began to form early Thanksgiving evening was at GameStop in Arden where shoppers were seeking the newest gaming consoles.

“I’m just camping out for the new X-Box,” said Aaron Cabral, who had waited 26 hours in line with plans to wait another 12 until the store opens on Black Friday.

Cabral wasn’t seeking a deal, instead he had his hopes set on the new Xbox Series X console.

“This is the best chance I can get it honestly,” he said.

Four others were waiting outside the store as well, but it was a far cry from crowds typically seen at stores during the same time in previous years. Those waiting were not concerned about the coronavirus and were taking precautions.

“It’s pretty easy to do social distancing and wear a mask,” said Charlie Adams. “And I don’t think the line is going to be huge, just because they have such a limited amount of stock.”

Mike Knowland won’t shop on Black Friday, but he will go in stores after the rush.

“Not really that many good deals that I saw for one, and it’s just always too hectic. I don’t want to get trampled,” Knowland said.

Retailers are not foregoing in-store shopping on Black Friday itself. Most retailers are opening early in the morning on Friday with restrictions like limiting capacity, masks, and physical distancing.

RELATED: Health expert urges people to be courteous, use precautions if shopping on Black Friday

Shoppers urged to be courteous, use precautions if shopping on Black Friday