Stockton considered the worst city in the country for singles. Sacramento not much better

The dating struggle in California is real! A new survey ranks several California cities as among the worst in the nation for dating. 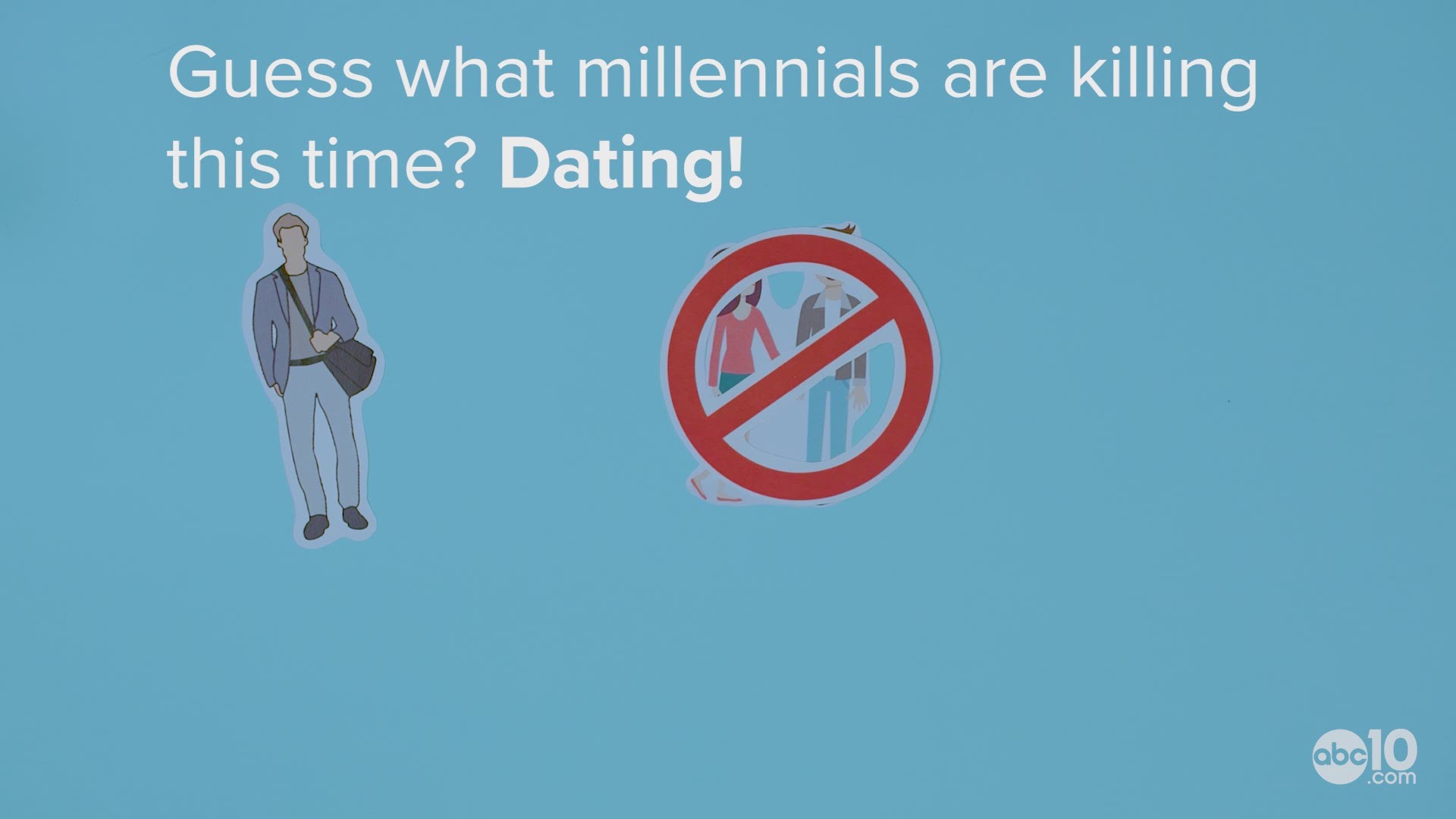 STOCKTON, Calif — Single in Stockton? You’re not alone. Or, even in Sacramento for that matter.

Ahead of National Singles Day on Saturday, Sept. 21, Apartment List is out with a new ranking of the best and worst cities for singles.

Dating in Stockton is the worst

The new survey from Apartment List ranked Stockton as the worst city in the country for dating. Just 13% of people surveyed said they were satisfied with the dating scene in the city.

Dating in Sacramento is not much better

Back in February, this same survey ranked Sacramento as one of the worst cities in the country for dating, and six months later, not much has improved.

RELATED: Sacramento named one of the worst cities for dating

If you are looking for the best cities for love, you’ll want to head east. Atlanta ranked as the top city in the country for dating. Singles in Atlanta are three times more satisfied with the dating scene than singles in Stockton. Madison, Wis., and Washington, DC round out the top three cities for singles.

In California, the Bay Area is the top spot for singles. San Francisco was the highest-ranked city in the state at 17, while Oakland came in at 53.

RELATED: 'We have a crazy love story' Sacramento couple brought together by Southwest flight