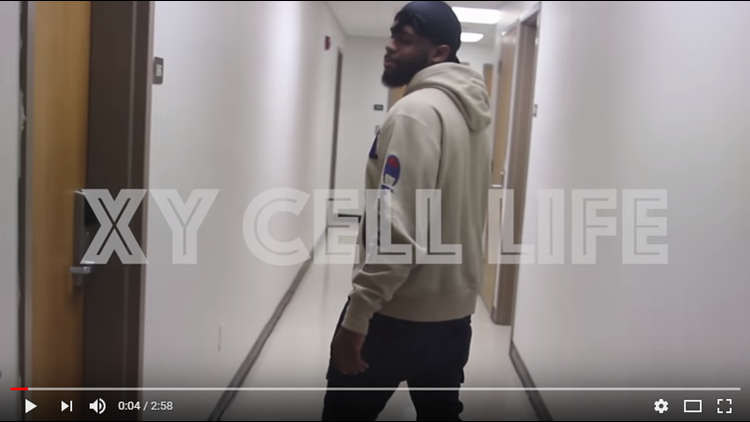 ATLANTA (KTHV) – You’ve probably seen this video on your timeline on Twitter or Reddit. A sophomore at Morehouse College in Atlanta took an assignment to a new level.

Need to learn about Mitosis or Meiosis? Well, we’re not going to lie, the lyrics are very informative!

Julien told THV11, "I was able to make a song about any topic we've covered in class! I came up with the hook, 'all my cells are dead' and I related the rest of the lyrics to mitosis and meiosis."

We asked Julien if he thought the video would be such a big hit. He said, "No, not at all. In fact, I was going to delete it 5 minutes after I posted it because I thought it was gonna be a bust, but then the notifications started pouring in."

So, how long did it take him to create? "It took me most of my Sunday afternoon/evening and a few finishing additions throughout the week," Julien told us.

With all the hype around this awesome video, we wanted to know what the Turner brothers favorite part of the experience is. Julien said, "Our favorite part is probably the responses we've gotten from teachers and professors telling me that their students understand mitosis and meiosis better now. It's awesome to have an impact like that, that's what we're all about. It's funny, my brother and I have been filmmaking for six years now, we've traveled the country sharing our vision, while also owning a production company (Dreadhead Films) and it so happens that our worst production til date is the one that blows up. But God is good. We're just trying to capitalize off this attention."

Kudos to you, Julien and Justen! Keep creating!