New movement is attracting parents looking to simplify their life

It's more about shifting your mindset and implementing practical tactics to try to reduce wherever your level of crazy is. 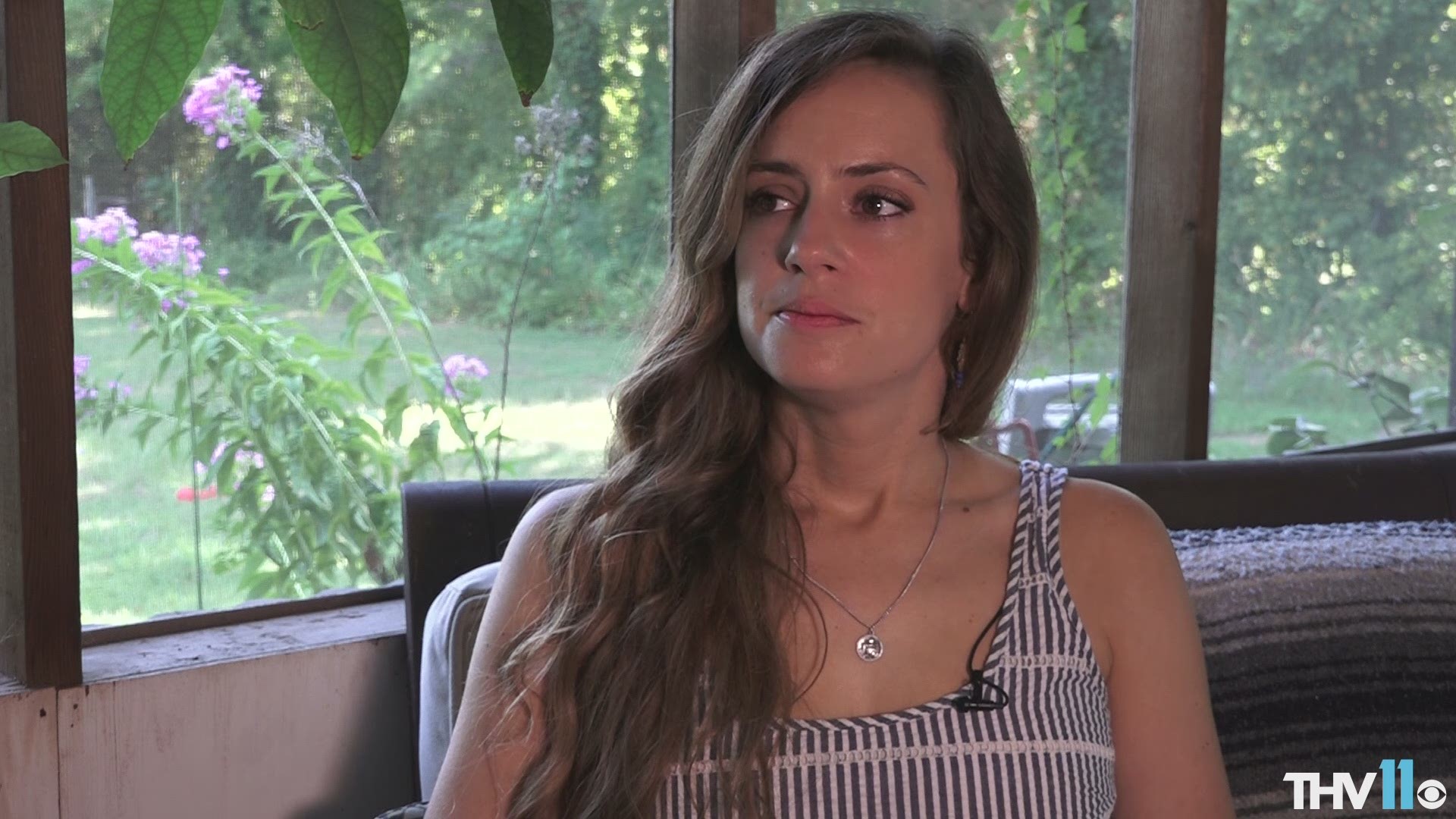 LITTLE ROCK, Ark. (KTHV) - With all the toys, clothes, electronics and laundry, parenting can get very overwhelming.

That’s why a new movement has attracted parents who are looking to simplify their life. Parenting is a beautiful thing but it can get a little crazy sometimes.

Right before having her second child, Jessica Jones said she started to realize she was getting very overwhelmed. That was when she started embracing minimalist parenting.

“It feels kind of freeing,” said Jones. But what is minimalist parenting? Christine Koh co-wrote the book called Minimalist Parenting. It’s a book that gained acclaim from parents all over the world.

“It’s not about living with one toy and one chair and one roll of toilet paper,” said Koh. “It’s more about shifting your mindset and implementing practical tactics to try to reduce wherever your level of crazy is.” The book focuses on managing time, de-cluttering the home space, simplifying mealtimes, streamlining recreation, and prioritizing self-care. She wanted to write the book after noticing the conversation gaining traction among families. She had a podcast talking about parenting and minimalist parenting seemed to be a popular topic with her listeners.

“Anytime we would venture into this space about not having to be on this stressed parenting hamster wheel and sharing that there’s a different way to do it, people responded saying they felt that way too,” said Koh. Koh said the goal of minimalist parenting is to identify what is important to you and what is Important to the people in your family and gradually trim away all the other noise.

For Jones, she's gradually embracing minimalist efforts. She’s focusing on downsizing and de-cluttering. For example, she now has only one cabinet that has all the plates and cups her entire family uses. She also donated boxes upon boxes of clothes she felt her kids didn’t truly need anymore.

“I had like 30 boxes of clothes that I went and paired down and now I have a box for each season,” she said. “Each box has just like 10 shirts and 10 pants.”

She’s also working on better organizing family time and not over-scheduling. “I’m picking a few activities that I enjoy without being so overburdened by them that I’m losing the quality of life,” said Jones. She also cut out the internet and some television. Now, she’s working on cutting down on technology as well.

“Sometimes it’s hard when my daughter tells me, everyone, that she knows has an iPad and that she wants one,” she said. “I just don't know if that's something that we really need.”

For Jones, minimalist parenting is far from easy but it's worth it. “Minimalism is a journey and you may never feel like you've arrived there but those things are still worthwhile,” she said.