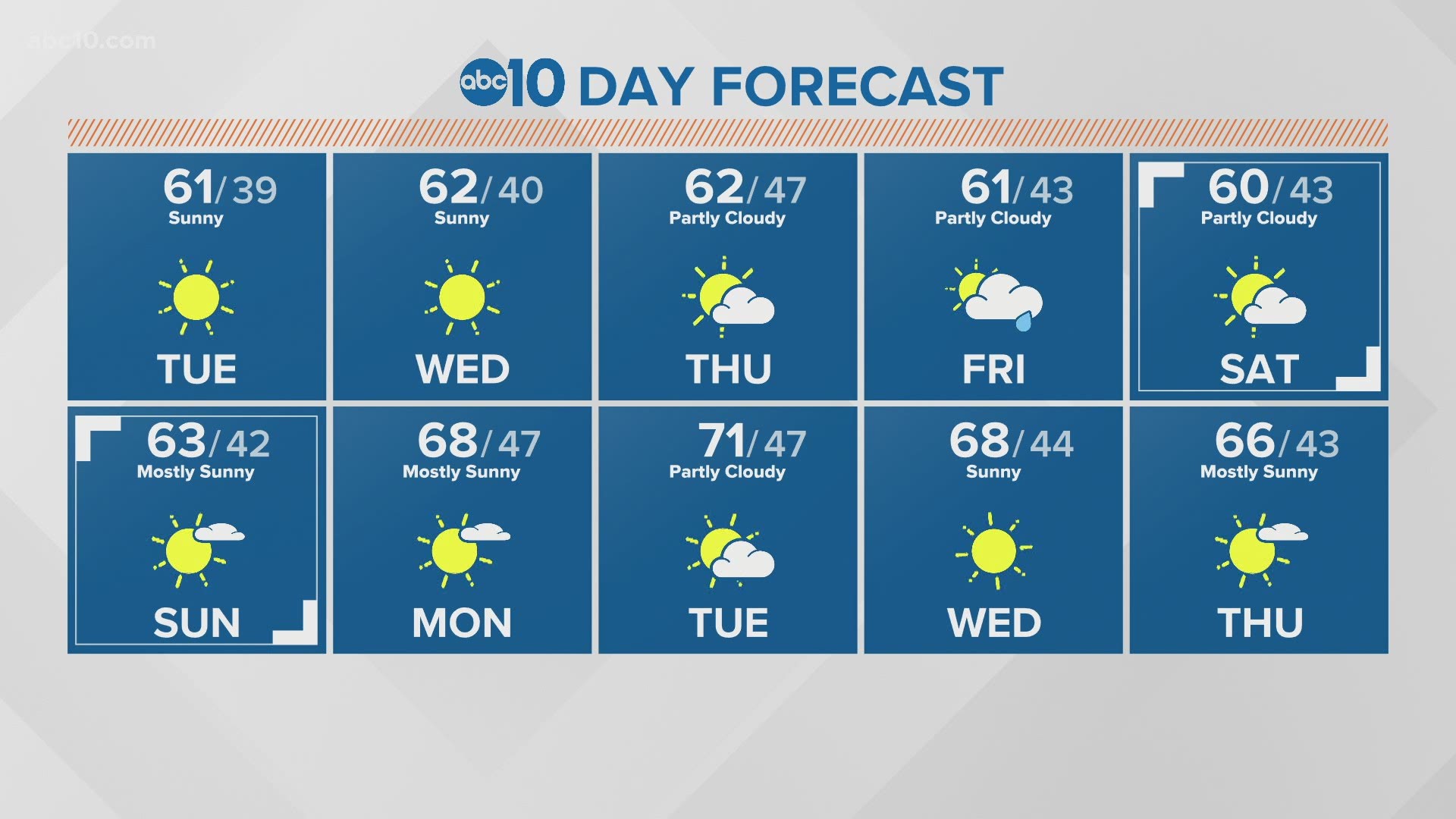 Last week, three hikers at Pinecrest Lake in Stanislaus National Forest were in need of rescue. On Monday, another rescue went underway as a couple was left stranded at the lake with night approaching. In both instances, the fire department said the hikers were ill-prepared for the cold and snowy conditions.

"Firefighters hiked nearly an hour with snow shoes and arrived at the scene, assessed the patients who had been hiking in the snow for 7 hours without proper winter gear and suffering exhaustion and weather-related injuries," a spokesperson for the fire department said of the three hikers from last week in a Facebook post.

According to Tuolumne County Fire, the couple that was rescued on Monday were a little better prepared than the previous trio, but still "did not have all the necessary equipment."

The rescues were fairly routine for the department and Search and Rescue, but what wasn't routine was the work of one of the newer volunteers, Brendan Danicourt, who left his own birthday party when he received the callout on Monday. Volunteer firefighters and Search and Rescue tackled an hour and a half hike through dense snow in order to reach the stranded couple.

With temperatures below freezing and three to five feet of snow around Pinecrest Lake, the couple had gone out hiking for roughly four hours on Monday, according to a Facebook post. One had fallen into the water. As it began to get dark, the couple took refuge in a cabin and called 911 for help.

Search and Rescue came for extraction and brought them back the mile and a half to the parking area where they were checked for hypothermia and other cold-related issues.

"Hiking near the water and falling in the water provided a life-threatening scenario and without the assistance of first responders including SAR this could have ended up differently," a spokesperson for Tuolumne County Fire said. "We encourage anyone exploring the back country to learn what equipment is needed for the weather and always be prepared."

The fire department had some tips for those wishing to explore Pinecrest Lake, no matter the time of year: