'Well, might as well go' | Tuolumne County reserve firefighter left his own birthday party to rescue hikers at Pinecrest Lake

Brendan Danicourt was sitting down to a birthday meal when he got the call that two hikers needed help at Pinecrest Lake. 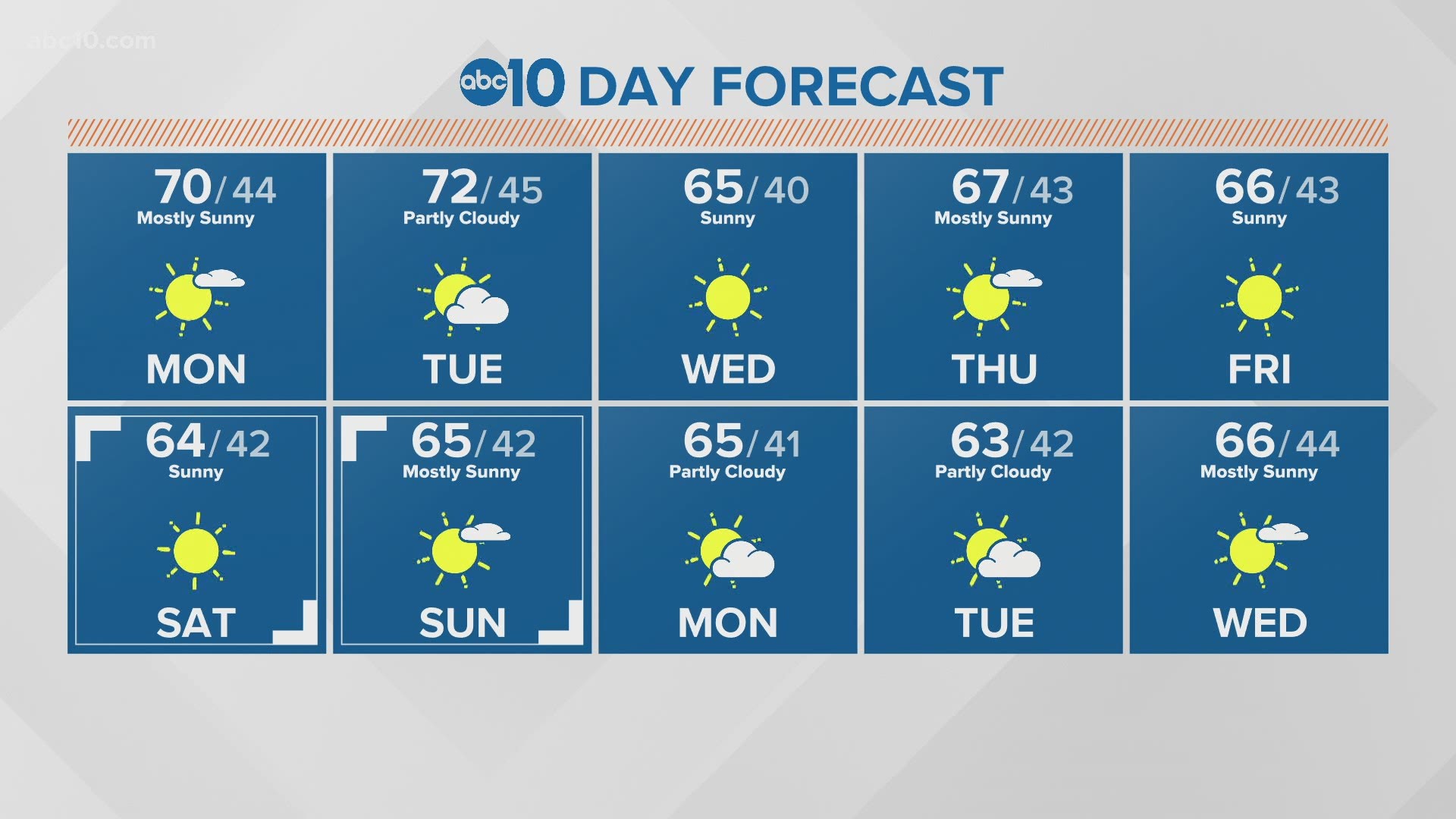 TUOLUMNE COUNTY, Calif. — Brendan Danicourt was celebrating turning 23-years-old in a way many would recognize, having likely spent their own birthday's at home during the coronavirus pandemic.

His birthday was on Thursday, Feb. 11, and on Monday, Feb. 15, he was sitting down to a special meal with family when suddenly the party was interrupted by something unexpected.

Danicourt is a reserve firefighter and a member of Search and Rescue for the Tuolumne County Sheriff's Department. That night, he was called out to help rescue two stranded back country hikers at Pinecrest Lake.

He answered the call without hesitation.

"We were just having a birthday dinner kind of deal, and then got the call out, and it was just like, well, might as well go," Danicourt said.

The couple Danicourt helped rescue was stranded at Pinecrest Lake, having hiked for over four hours in nearly four inches of snow. One person even fell into the water at one point. Tired and disheartened, the couple called for help. Five volunteer search and rescue members, including Danicourt, three Pinecrest fire personnel and one deputy hiked for roughly an hour and a half to reach the couple, who were brought back safely.

Danicourt is casual about his involvement in the rescue. It was only his second time going out into the snow for a rescue, though he's lost count of just how many rescue missions he has done in total.

But missing a special occasion is pretty much par for the course. Fire personnel and volunteers know it is all part of the job. Even during the conversation with ABC10, Danicourt was on duty, the red lockers behind him giveaway his location at a Tuolumne County fire station.

"At the end of the day, when you see the smile on someone's face and you help them out, that sort of thing, it's one of the things that make it worth it," Danicourt said.

Danicourt said he hadn't made a big deal of his birthday in the first place. The search and rescue mission was certainly not something he had anticipated when planning the night, but a Facebook post on Tuolumne County Sheriff's Search and Rescue page actually brought in more birthday wishes for Danicourt than he could have imagined.

"I mentioned it to one person, I said my birthday is a few days ago, and I was having a birthday dinner, but, you know, I wasn't making a big deal about it and all of the sudden it just kind of blew up," Danicourt said.

The post is full of well-wishers and people grateful for Danicourt and the other volunteers and personnel with Tuolumne County's first response teams.

"It's pretty awesome," Danicort said. "It's not something I was really expecting, but I definitely appreciate it. It kind of just goes to show how the community is."

Danicourt said the comments were amazing to see, and that it will definitely be difficult to top this year's birthday festivities.

"We were able to get two people back to safety, and, you know, it definitely worked out pretty well," Danicourt said. "I couldn't really ask for much more."