Where did the LGBTQ acronym come from?

LGBT is the most common acronym that's used when referring to the gay and trans community. 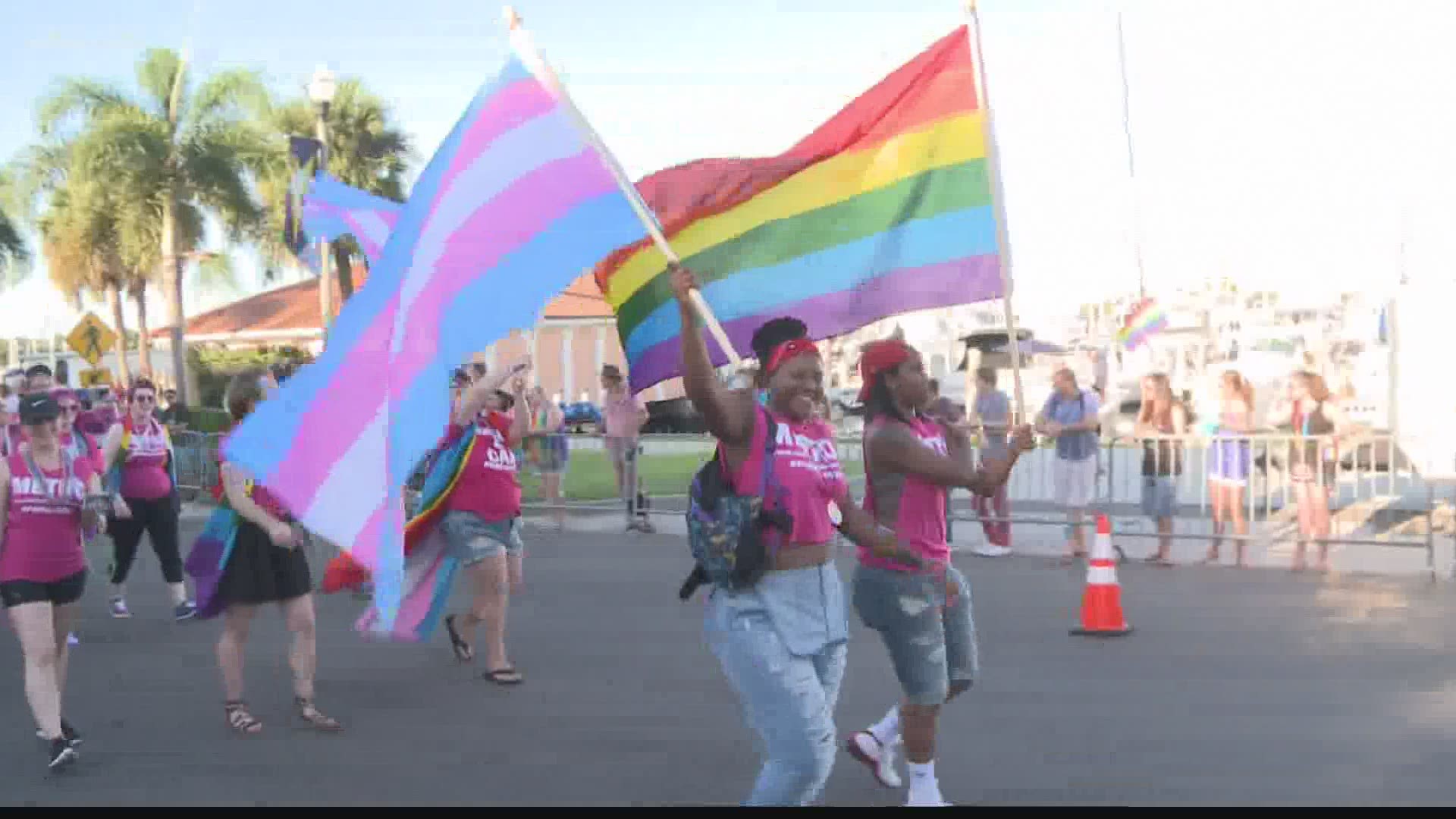 ST. PETERSBURG, Fla. — June is pride month! As we continue to celebrate, you’ve probably seen the acronym LGBTQIA+ and wondered what all those letters meant.

Most people have heard LGBT, but as more people express their sexuality and gender identities more letters were added to include them, too.

LGBT is the most common acronym that's used when referring to the gay and trans community. The move to normalize the acronym really began in the 1940s and 50s when the term "gay" was used as a slang for those who were attracted to someone of the same sex. Women also began to use the term "lesbian" in the 1970s to differentiate themselves.

According to Steven Petrow of the Washington Post, the term "bisexual" started to become a truly recognized sexual identity in the 1990s.

While the first three letters (LGB) focus on sexual identity, transgender refers to a person whose gender identity is different from the sex on their birth certificate.

The letters were used for an evolution towards inclusion. So, people can distinguish the different groups within the community rather than being called the "gay community."

The "QIA" has come to include those who identify as queer/questioning, intersex and asexual/ally.

Asexual stands for someone who isn't sexually attracted to anyone and ally is a supporter of the community.

Those using the acronym will add a "+" sign at the end...symbolizing the inclusion of all other identities.

RELATED: How you can celebrate Pride during the pandemic