Americans choosing to change spending habits out of fear

A financial advisor shares no-nonsense tips to save money on your monthly bills. 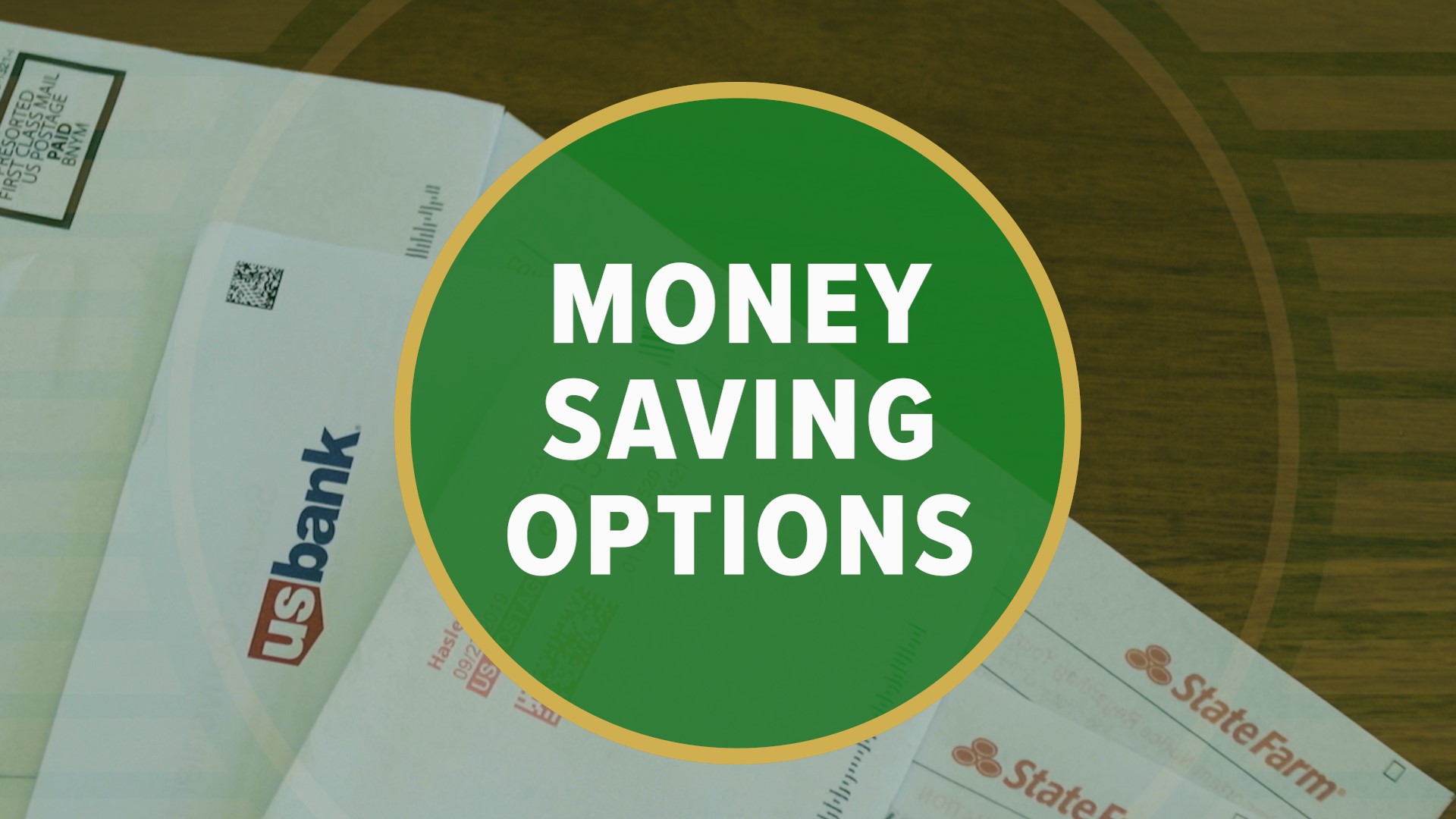 SACRAMENTO, California — If you've felt the financial sting of the pandemic, it's important to know that you are not alone. According to Coupon Cabin, 49% of Americans plan to overhaul their finances. Of those people choosing to change their spending habits, 36% are doing it out of fear that their state will close again.

RELATED: US hiring slows for 3rd month but jobless rate falls to 7.9%

Lamar Simpson, a financial advisor in Sacramento, shared some no-nonsense tips to save money.

"Many people are spending a lot of money on small things and it all adds up. Once I help people get rid of it, they have a little bit of a cushion. Some people will tell you that they are dirt poor and they can't afford anything, yet they are in Starbucks every single day," explained Simpson.

According to Simpson, you might want to rethink your home improvement projects. "We are sitting around in our houses and we have noticed things that are wrong with our houses. A lot of folks start thinking that they need a new kitchen or a new tv. If you can't afford it, you don't need it."

RELATED: Can you deduct work from home expenses because of coronavirus closures? Not likely

But Simpson's golden rule to saving money is pretty simple.

"If you haven't used it in six months, you don't need it. If you are never watching Netflix, you don't need it," Simpson said. "People also have to have all the bells and whistles on their cellphones, but you can get by with something cheaper."

If you're worried that you won't be able to get a cheaper subscription plan or a cheaper phone, don't be.

"These places, if you call them, are more than happy to reduce those things because they would rather have you do that than not pay your bill,” said Simpson.

RELATED: 3 things to know if you're struggling to pay your rent | Dollars and Sense 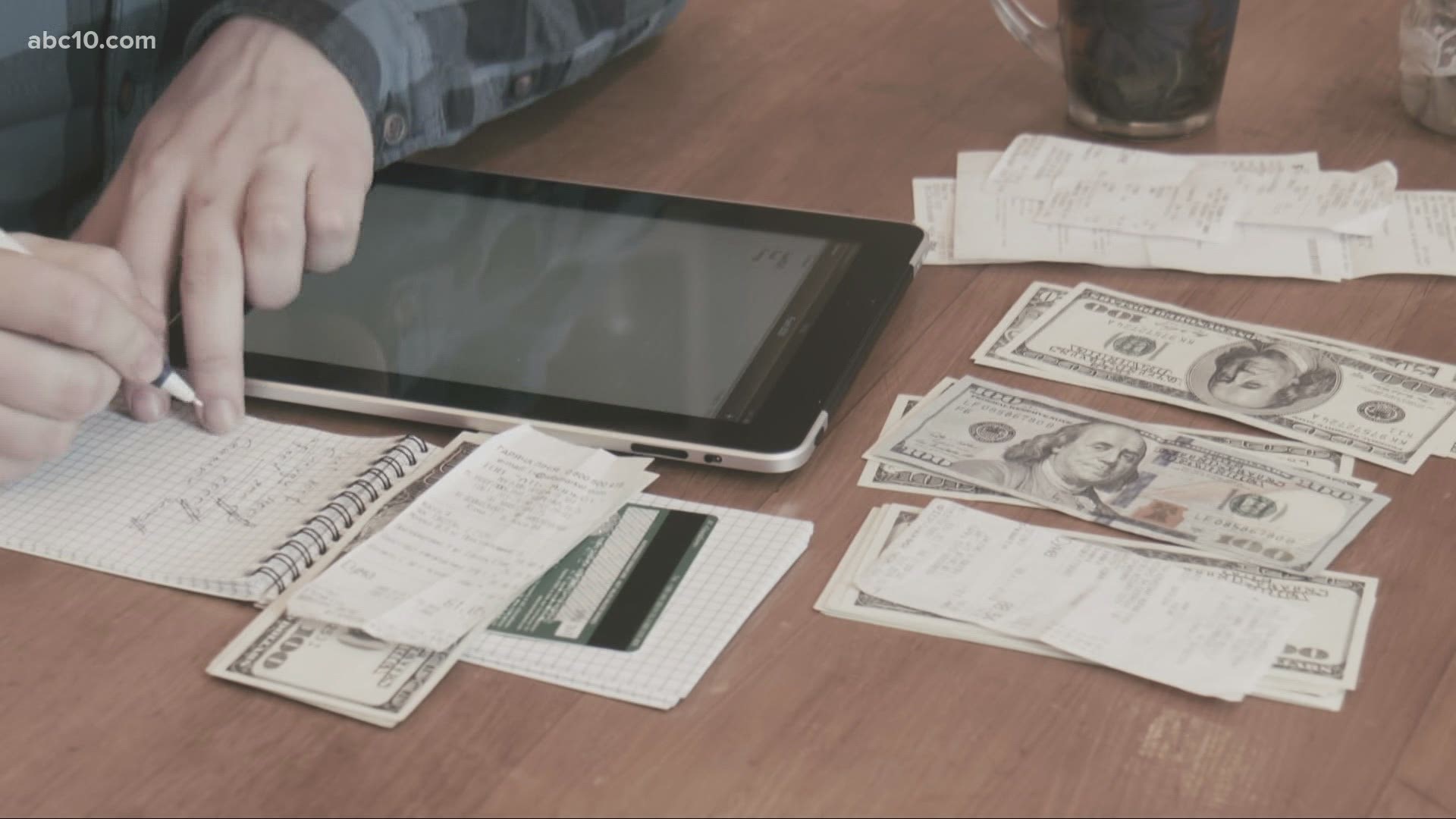