The Bay Area still holds the highest gas prices in the country at $3.63 a gallon. 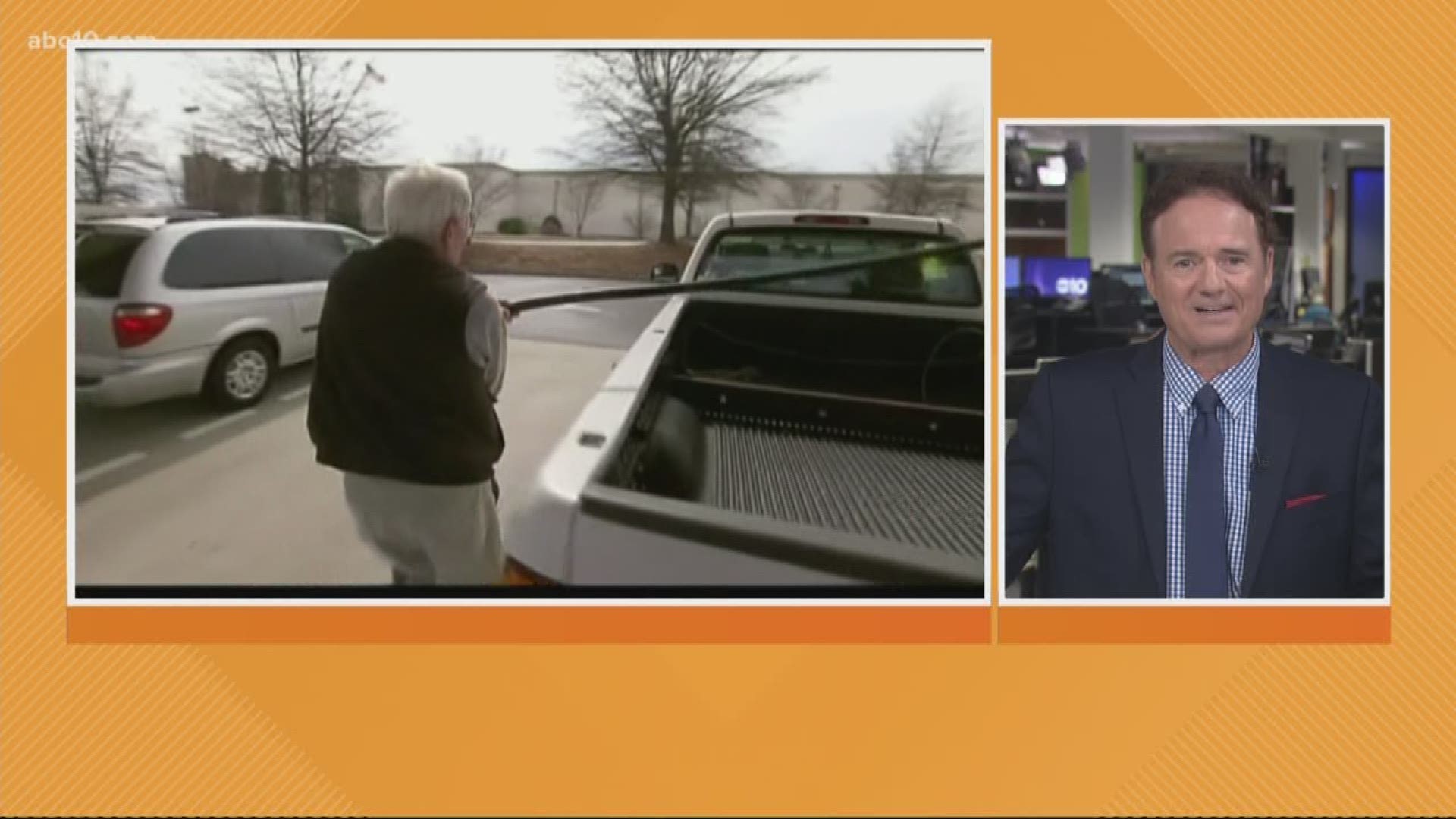 CAMARILLO, Calif. — The average U.S. price of regular-grade gasoline has dropped 6 cents per gallon (3.8 liters) over the past two weeks to $2.74.

Industry analyst Trilby Lundberg of the Lundberg Survey says Sunday that increased refinery production and lower crude oil costs contributed to the decrease at the pump.

The price is 18 cents lower than what it was a year ago.

The highest average price in the nation is $3.63 a gallon in the San Francisco and Bay Area. The lowest average is $2.16 in Baton Rouge, Louisiana.

The average price of diesel is down two cents, to $3.03 per gallon.

RELATED: Ford has settled a class-action lawsuit over MyFord Touch. Here's how to get your money