Crystal hopes others in her situation don't give up. 'I feel like a hamster in a spinning wheel.' 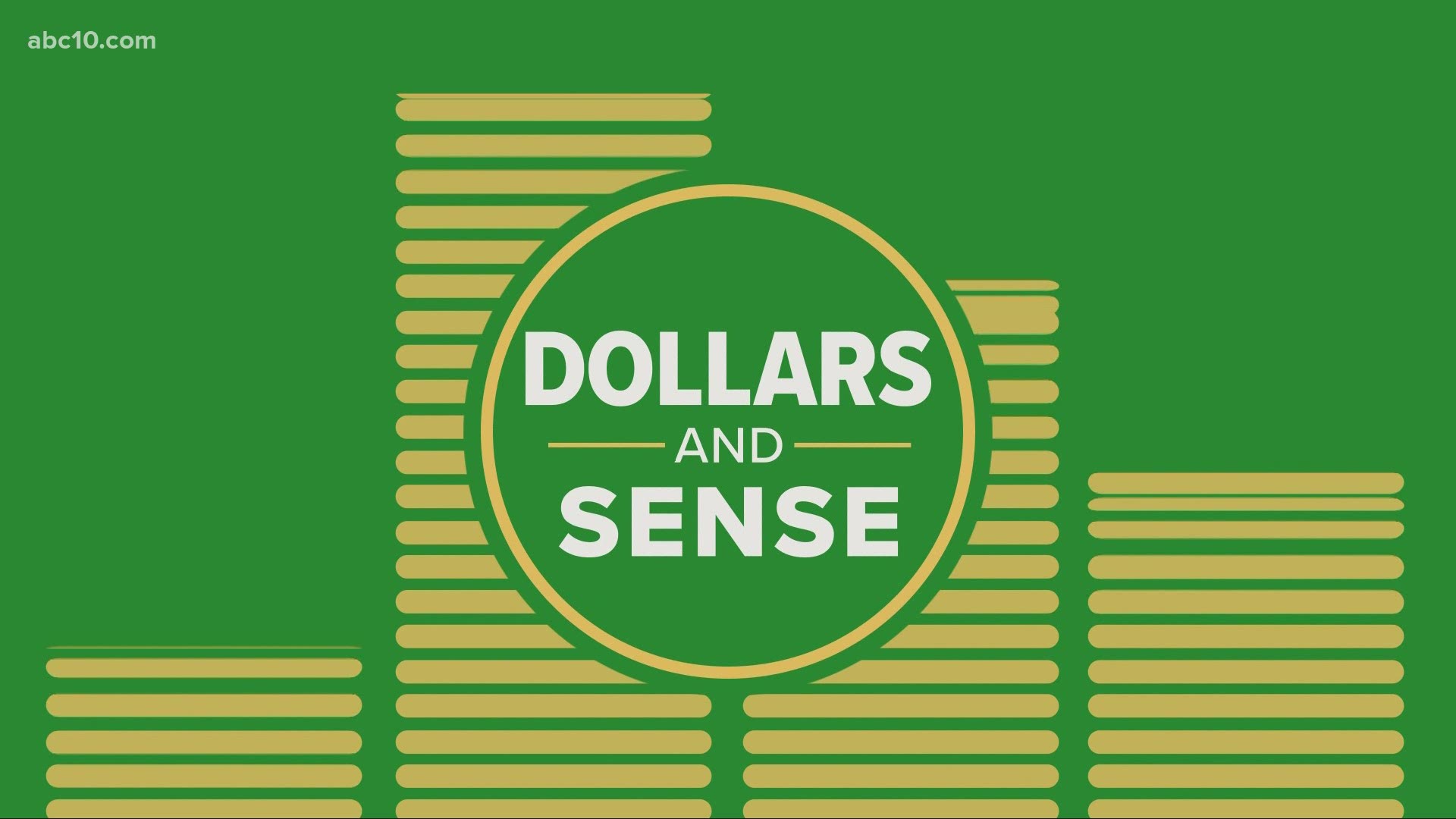 SACRAMENTO, Calif. — Crystal Hamilton of Sacramento has been trying to get some of her unemployment funds back from Bank of America since August.

Hamilton says the bank told her to talk to the Employment Development Department. The EDD insisted she verify her ID before anything could happen.

"I verified my identity four times, to the point where I finally had to appeal the unemployment department. I went in front of the judge, my appeal was approved. I was told that Bank of America would release the funds to me," she said.

Hamilton had continued certifying for unemployment benefits with the EDD while she tried to straighten things out. She claims that she couldn't log in to check her debit card's balance to see what was happening with her account until after she won her appeal.

“August until December, I guess I was receiving unemployment, but all that did was go towards the negative balance that should have never been negative, which now brought my balance to a negative $15,896,” Hamilton said.

She continued contacting the bank.

“I've contacted bank of the Bank of America like a trillion times. I have a list," she says. Hamilton says she offered to send the bank the letter from the judge confirming her ID and unemployment claim was legitimate. "They said 10 business days, that it that would be reversed--the funds would be back in my account. Never happened.”

The EDD started paying Hamilton by check in March, shortly after her appeal. Even with that small victory and some money coming in, she’s still frustrated. “I mean, this is happening to 1000s of people. I know that I'm not just the first one."

The Dollars and Sense team has previously reported on a class action lawsuit happening in San Francisco. The case could go on for a while, but on Thursday, a U-S district court judge will decide whether to grant immediate relief or not, including making it easier for people to put in their claims.

WATCH: Woman sues Bank of America after a frozen debit card left her without access to her money

In a statement, a Bank of America spokesperson said, "As California’s unemployment program faces billions of dollars in fraud, Bank of America is working every day with the state to prevent criminals from getting money and ensuring legitimate recipients receive their benefits.

We have added thousands of agents to answer phone calls and investigate claims for the areas of the program we are responsible for and, as a result, our average wait time for callers has dropped dramatically. While the vast majority of unemployment fraud is committed by those filing false applications, when fraudulent transactions occur on benefit cards we review those claims and restore money to legitimate recipients."

Danitz has some advice for people like Hamilton, who contacted his firm about the suit after she learned of it. “EDD recipients who have been frustrated and trying to get the money that they were owed, should not give up, they should continue to contact Bank of America and demand that they receive the credit that they are due,” he said.

Meanwhile, Hamilton, who says she had a full-time job as an independent contractor with a credit app and a pair of side jobs before the pandemic, is hoping the bank will restore her funds soon. It’s been tough going since this all started.

“I lost my place where I was living, and I have a six-year-old daughter," she said. "I'm very close to losing the car. Bills have no problem piling up, you know? They'll keep coming.”

She's trying to stay positive and hopes others like her don't give up.

"Eventually, you know, things will happen for us. It'll come through, it just may take time."