The preliminary injunction also prohibits the bank from denying claims based on multiple factors. 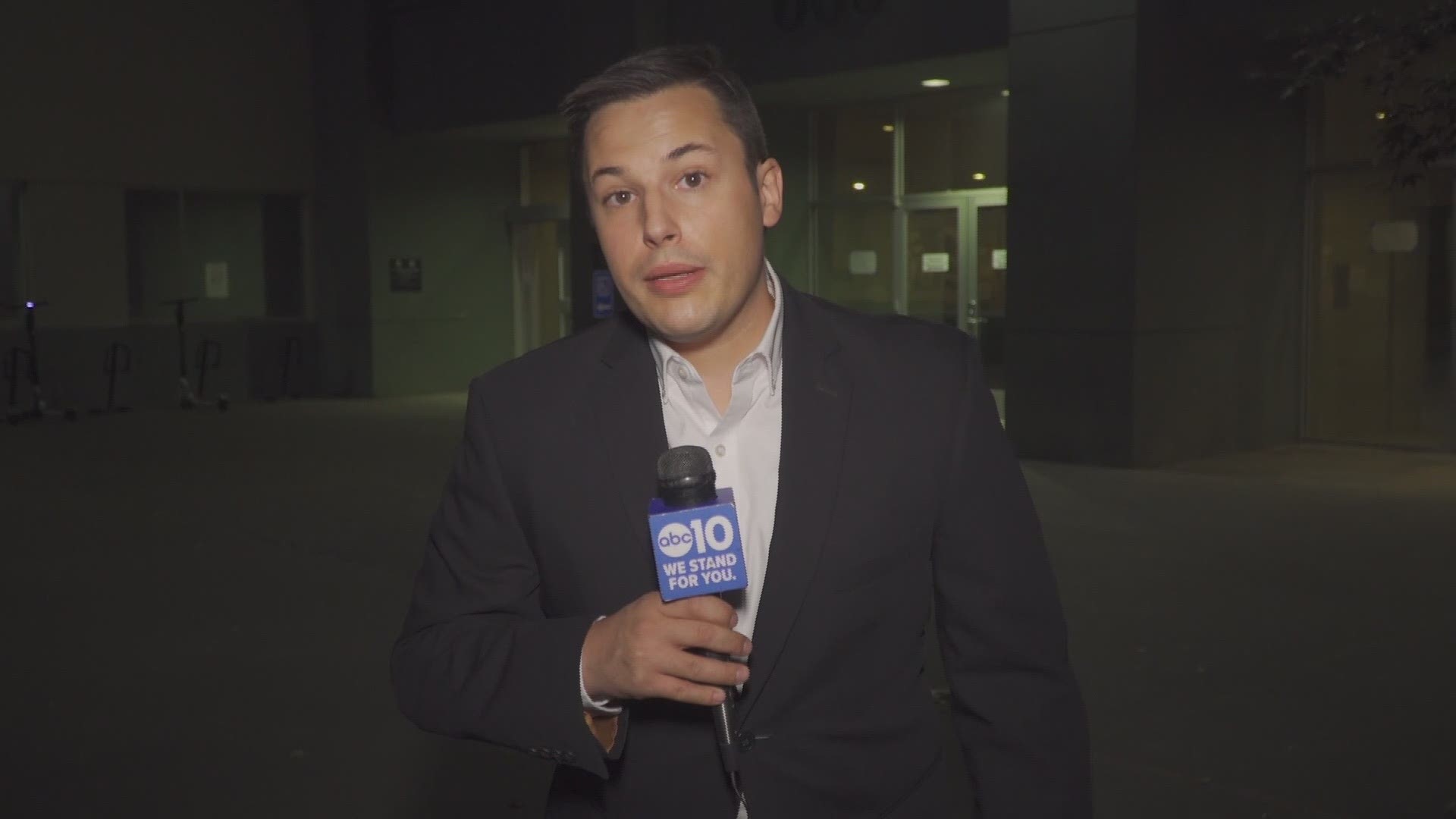 SAN FRANCISCO — A preliminary injunction by the US District Court in San Francisco will prevent Bank of America from disrupting some Californians' access to unemployment and disability benefits.

In January 2021, a class action lawsuit alleged Bank of America "breached its exclusive contract with the California Employment Development Department (EDD) and violated the rights of thousands of California benefits recipients." An additional eight similar class-action lawsuits were soon filed. In March, all nine were consolidated by the court.

The plaintiffs alleged Bank of America failed to "implement basic security measures, including its failure to include industry-standard security chips on the cards." Instead of investigating fraud claims, the bank "denied cardholder claims and froze their accounts." The suit also claims many were left without access to their prepaid debit card after the bank "failed to handle the high volume of customer service calls from cardholders."

On Tuesday, June 1, the court issued an order, prohibiting Bank of America from:

The claim also requires the bank to:

In a statement on the decision, Bill Halldin, spokesman for Bank of America, said the bank's goal "has been to ensure legitimate recipients could access their benefits."

"With this agreement, we are committing to additional measures to help those entitled to unemployment benefits receive those benefits as quickly as possible," Halldin said.