Begley's Bargains: Are you overpaying at the pump?

Because of laziness, there's a chance you're paying more than $375 a year than you need to at the gas station. 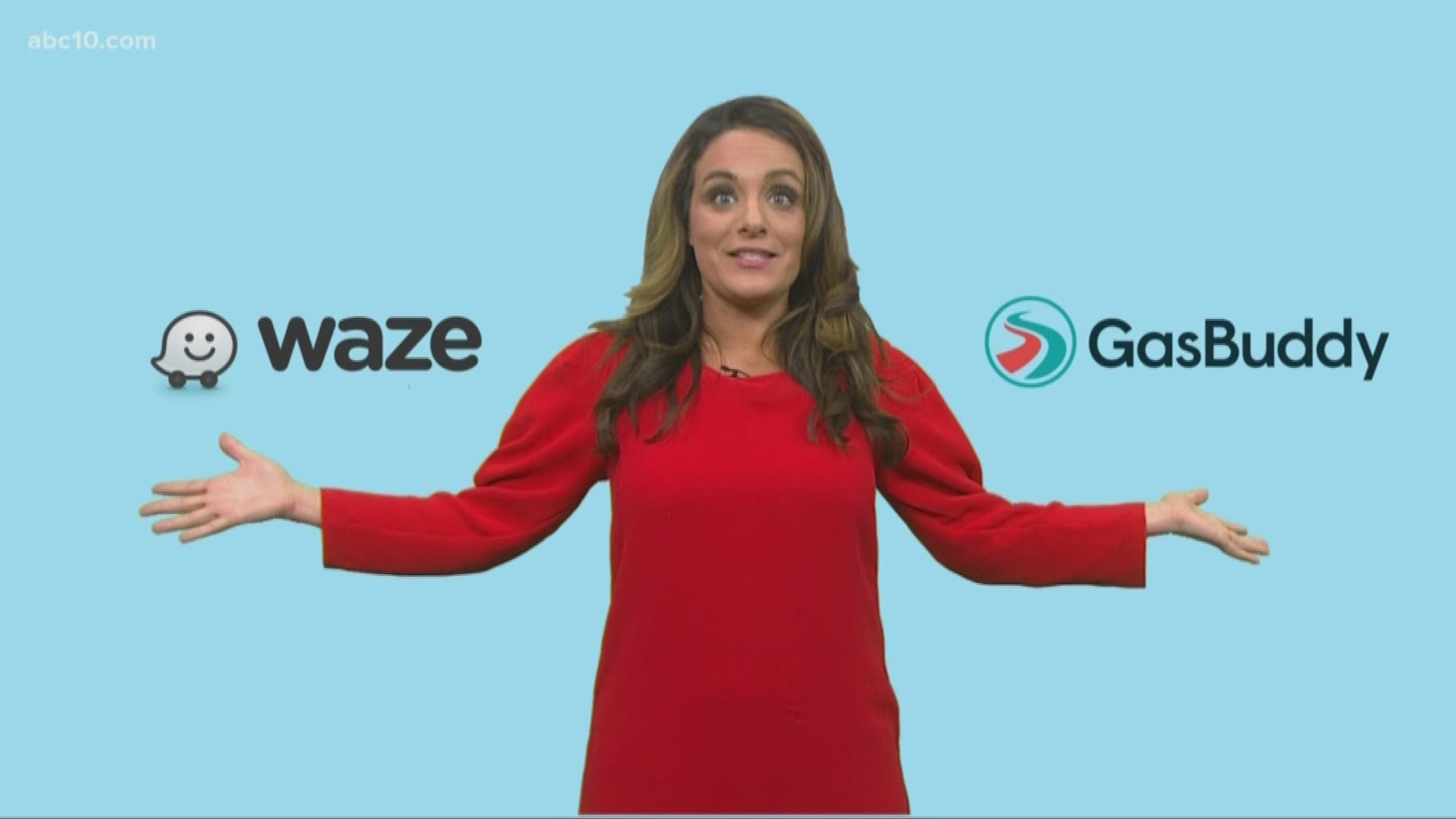 SACRAMENTO, Calif — I don't know about you, but the price of gasoline stresses me out.

But, I have both good and bad news. First, the good news. Prices are going down. The bad news, though, is it's still expensive.

To add insult to injury, we're overpaying at the pump by $375 a year! And, according to the folks at Gas Buddy, it's our fault. If you're guilty of driving on or near an empty tank, you're setting yourself up to fail.

As you’d need to fill up immediately, you won't have the luxury to price shop different gas stations. In some cities, folks can save up to 60 cents a gallon by shopping around.

Some bargain lovers in Carmichael wait four hours or more to be one of the first people in line at Falling Prices on Fair Oaks Blvd. Shoppers can find liquidated products from places like Target and Amazon - for prices as low as 25 cents!