It's a question millions of Americans ask themselves when they pull into the dealership, how can I save money when buying a new car? 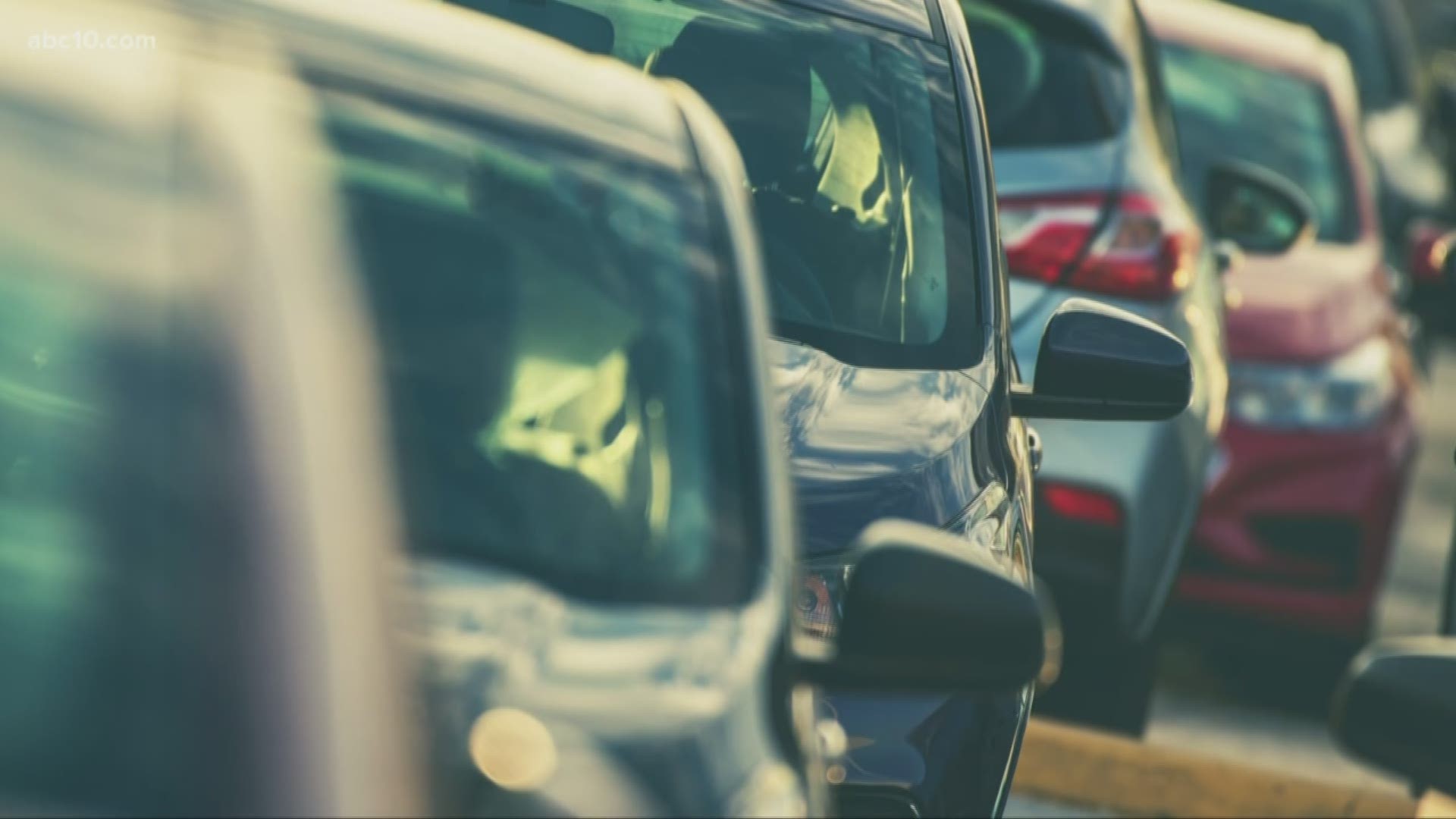 SACRAMENTO, Calif. — To buy a used car or to buy a new car?

According to Kelley Blue Book, the average price of a three-year-old car is a little less than half of the price of a new one.

For Begley's Bargains, I have three tips from Consumer Reports that will hopefully keep you out of the auto shop if you're buying a used car.

Look for signs of a crash

Not all vehicle reports, like CARFAX, necessarily capture all damage done to a car, especially if the damage is recent. Make sure to look for signs of a crash, like paint that doesn't match or uneven spacing between body panels.

Push all the buttons

Get inside the car and push every button in the car. Why? You'll be able to catch problems like an AC that doesn't blow cold air or a window that doesn't work. Hopefully, the dealership can fix it before you buy the car and save you both time and money!

According to Forbes Magazine, a half-million flooded used cars are on the road and the last thing we want to do is spend our hard-earned money on a flooded car. You'll want to inspect difficult-to-clean places for mud, like gaps between panels, in the trunk and under the hood.

Regardless if you buy a used car or splurge on a new one, you'll want to make sure your car doesn't have any active recalls.