Cannabis Cafes: How they could be easier for cities to regulate

Cannabis in public is not easy for cities to regulate. One legislator and the City of West Hollywood hopes cannabis cafes will make things easier. 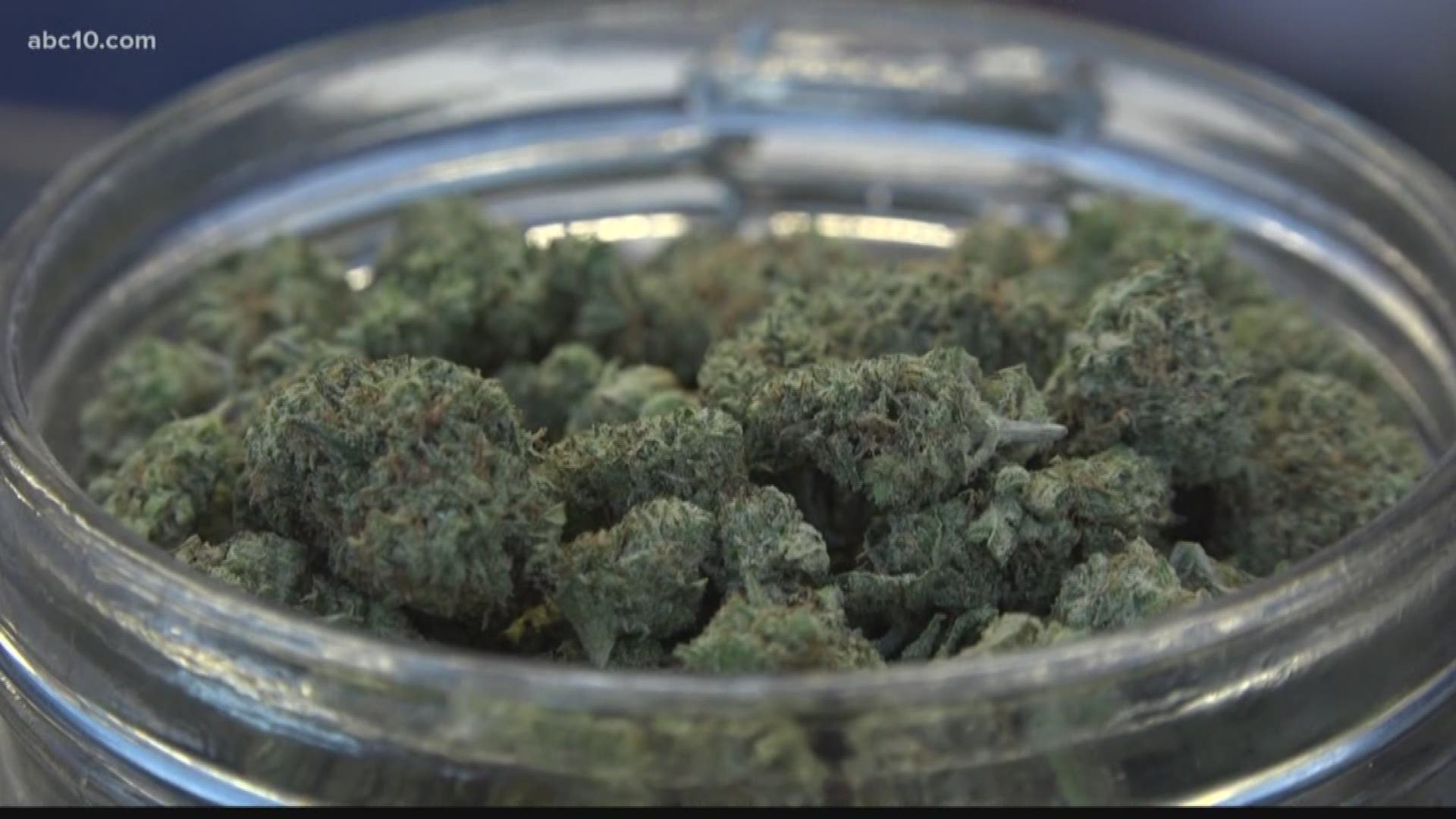 SACRAMENTO, Calif — When it comes to cannabis, marijuana, the devil's lettuce or whatever you want to call it, people can only really consume it safely in their home without being a public nuisance in California.

With the passing of Proposition 64, cities and local jurisdictions were given the ability to allow for cannabis cafes or lounges, where people can go, purchase cannabis and consume it. However, the state does not have any regulations regarding cannabis cafes for which cities can refer.

RELATED: VERIFY: No, President Trump did not sign an executive order legalizing marijuana for private use

"[This bill] will make things easier," Leonard said. "When you have local and state regulations that are conflicting it can be hard."

Leonard explained that currently, cities have to conform their regulations to the state regulations for cannabis retail stores.

AB 1465 would not take away a city's ability to decide if they want cannabis cafes but would allow for city's to have a platform to go off to make their own regulations for them.

One thing that the proposed legislation does not have is ventilation codes. Both San Francisco and West Hollywood have codes requiring certain ventilation for cannabis cafe businesses. Leonard said that West Hollywood's codes require that there is a ventilation system that does not allow smoke to leave the building in a way that affects neighbors and it doesn't create a smoke-filled room.

Leonard said that another requirement that the City of West Hollywood has on its cannabis cafes is that staff must be educated and in turn educate their clients in how to be safe when consuming cannabis.

The full version of the bill can be read here, or check out a summarized version here:

WATCH MORE Cannabis Beer | Everything you need to know

Brewers used cannabis to flavor their beers well before states began legalizing marijuana for recreational use, but it's becoming more common as beer makers hope to cash in on the buzz around cannabis. 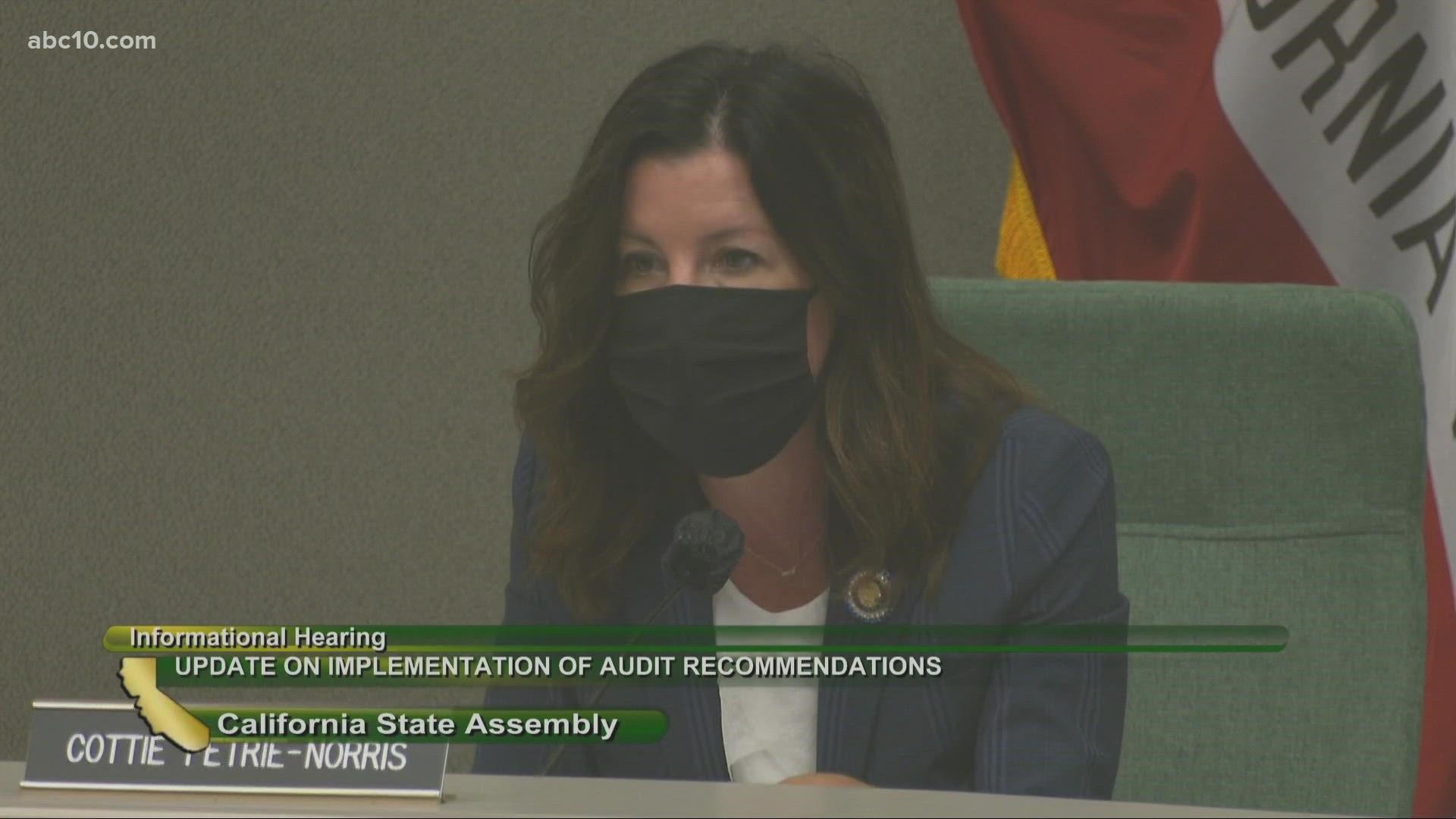