National clothing retailer, Forever 21, put together a plan that includes closing 178 stores, as they file for Chapter 11 bankruptcy. Four stores are in the area. 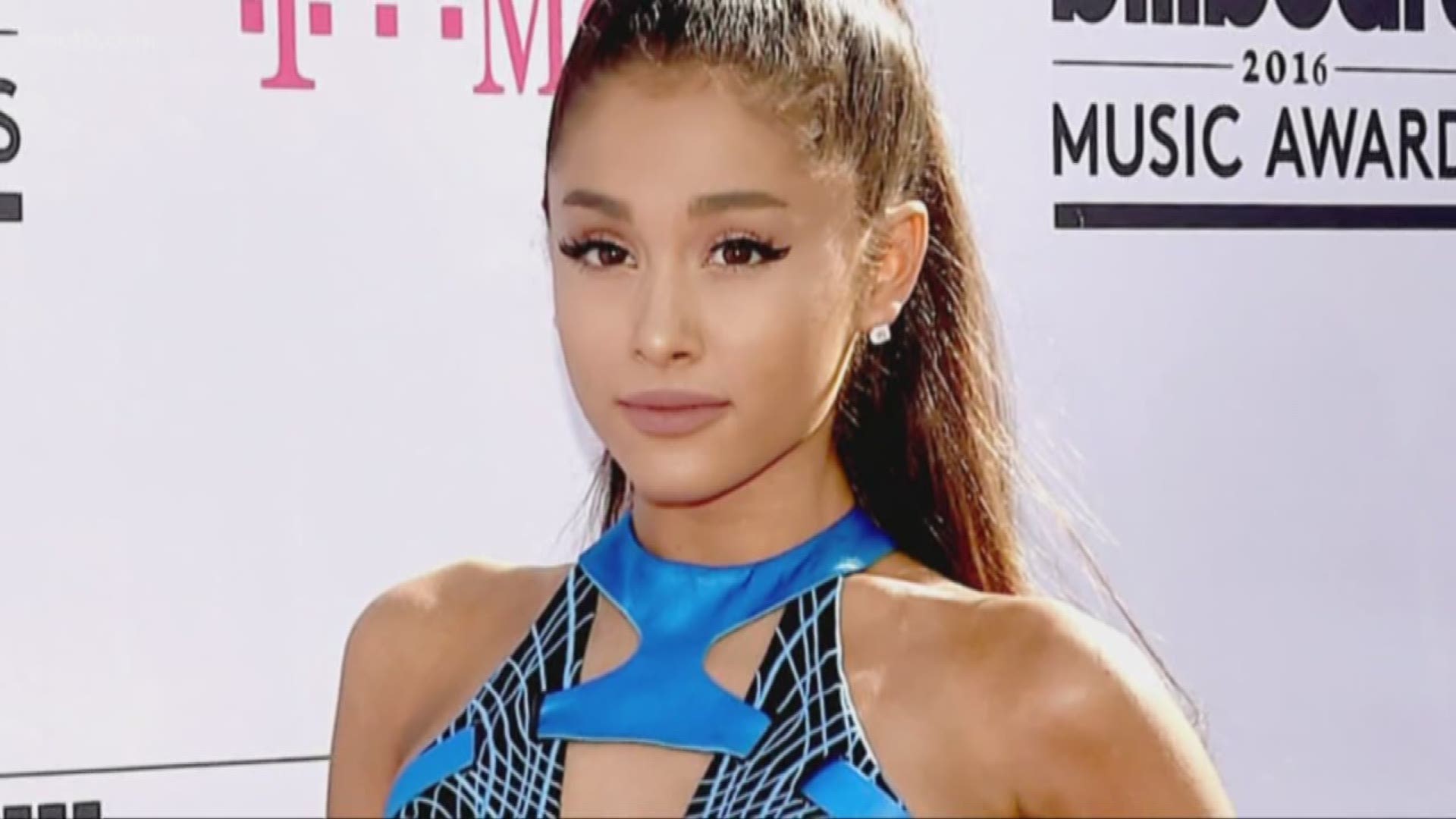 SACRAMENTO, Calif — On Tuesday, Forever 21 released a list of 178 stores that the could close when they reorganize under Chapter 11 bankruptcy.

The plan for Forever 21's reorganization bankruptcy includes possibly closing 178 of the company's 800 stores. The company stated in its bankruptcy filing that they would attempt to negotiate leases at the 178 locations to keep the stores open.

Forever 21 announced Sunday they would file for Chapter 11 bankruptcy in a letter to its customers. The company confirmed that they are not planning to close all stores in its message:

"This does NOT mean that we are going out of business – on the contrary, filing for bankruptcy protection is a deliberate and decisive step to put us on a successful track for the future."

More information about the bankruptcy proceedings is on Prime Clerk.

Forever 21 was founded in 1984 and was popular among young customers, according to the Associated Press. The store's popularity was aided by the Great Recession of 2008 when more shoppers sought bargains.

WATCH ALSO: Brittney Begley will show you how to save some money