Patriot Axe Throwing has been operating for a week since reopening. 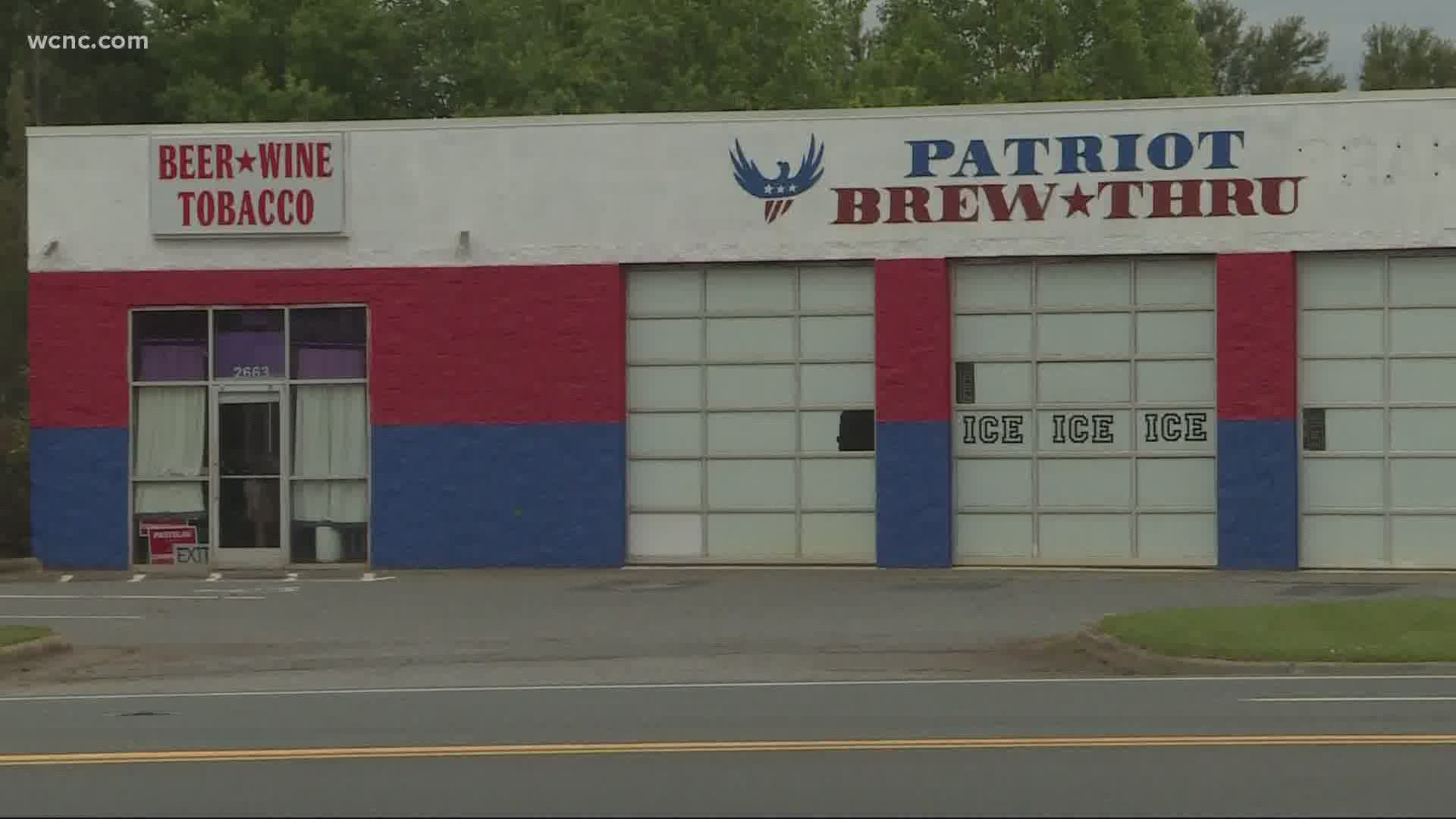 "I told the ALE guys whenever they said, 'Oh we're going to pull your permit,' I'm going to lose my permit anyway because I'm going to end up going out of business," Pastelak recalled. "If you're going to arrest me for trying to provide for my family, then so be it."

He said 25 to 30 people showed up the first day he reopened and more people came in that weekend.

Some of those critics posted their thoughts on Facebook, where one person called Pastelak "abhorrently irresponsible."

Health experts across the state argue people need to follow the governor's stay-at-home order to prevent a second wave of COVID-19 cases.

Pastelak said they sanitize their equipment and separate groups by every other throwing lane.

"I don't think it's any more risky than going to Lowe's, going to Home Depot or Walmart where you're around gobs of people," Pastelak said.

WCNC Charlotte is awaiting a response from Hickory Police about any investigations it's launched on businesses that violate the governor's order.

The Catawba County Sheriff's Office told WCNC Charlotte, "Our Office has not received any complaints or initiated any investigations concerning the stay at home order."

All South Carolina restaurants can reopen for in-store dining Monday

'Those are the silver linings' | Coronavirus allows Charlotte actor, director to spend final weeks with family

Amid pandemic, uninsured patients benefiting from emergence of telemedicine 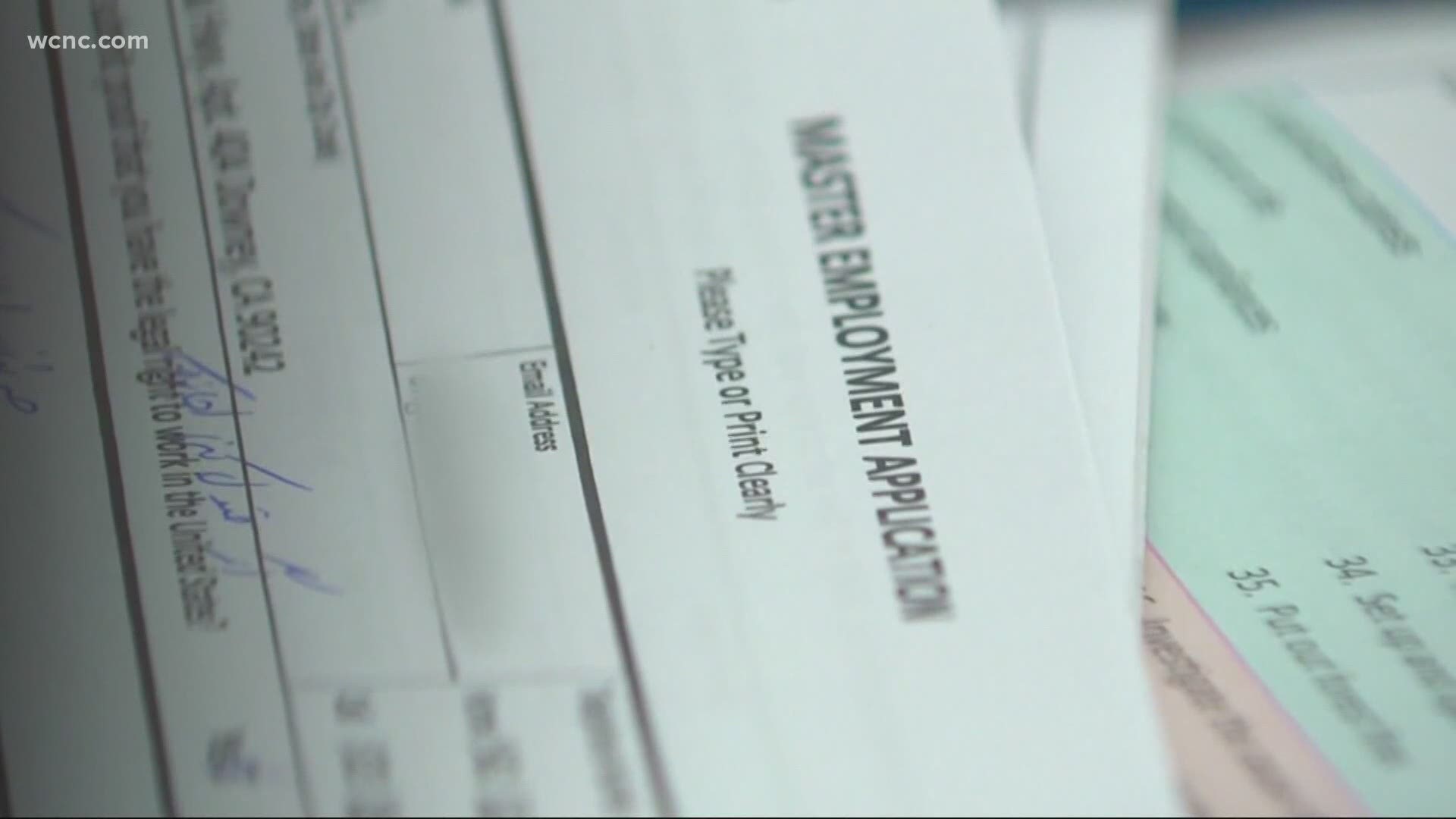