Decades of marijuana prohibition and high incarceration rates for marijuana convictions has left many Black and Hispanic people out of the legal marijuana boom. 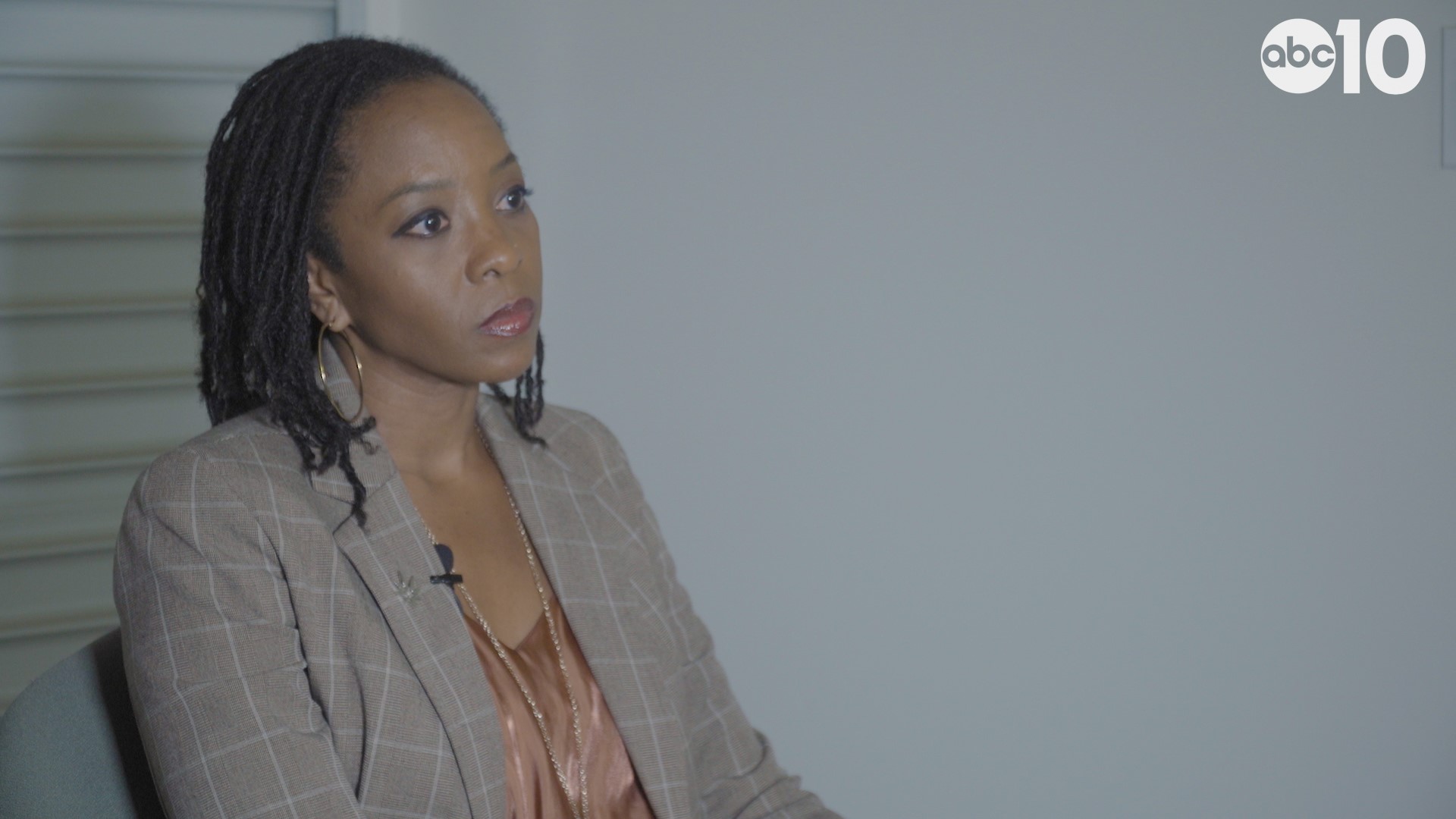 Maisha Bahati did not know anything about marijuana before opening Crystal Nugs, the first women and Black-owned cannabis delivery service in Sacramento. But after Proposition 64 passed, legalizing marijuana and making way for a soon-to-be booming industry, Bahati and her business partners, Melina and Bryan Brown, knew they had to do something.

The group began looking for a location right away to start a delivery service, signing a lease in April 2018, obtaining a license in December, and then opening up shop in March 2019.

“I’m trying to put cannabis out there and present it not how most of us see it. Professional people use it. It’s OK. It’s legal,” Bahati explained. “So, not only am I trying to crush the stereotype of what cannabis is, I’m trying to present minority women as very professional in this business and we can handle it.”

But Crystal Nugs is a rarity in the legal marijuana business. Because while Sacramento’s marijuana industry is booming, with billboards around the city directing passersby to the nearest dispensary, there is concern that people of color are being left out of an industry that has long affected them in nefarious ways.

RELATED: Sacramento's Crystal Nugs opens the door for women of color in cannabis

Tiffani Sharp, who recently founded WOC Canna (Women of Color in Cannabis), said while some are making money legally from marijuana sales, others are still serving time on marijuana convictions.

"It's really important when we talk about cannabis legalization and the business,” Sharp explained. “We can not forget how we got here today and that's really off the backs of Black and brown communities."

Although marijuana use is roughly equal among Black people and white people, Blacks are nearly four times as likely to be arrested for marijuana possession, according to a report by the American Civil Liberties Union (ACLU).

A statistic Sharp said is directly linked to the history of marijuana prohibition in the 1930s.

After alcohol prohibition failed, bureaucrats were looking for something else to put their focus on,” Sharp explained. “[And they] used marijuana that was being brought up from Mexico and the Caribbean Islands as a means and a method to essentially persecute communities of color.”

Sharp said politicians continued drumming up fear of marijuana, and subsequently black and brown communities, by referring to cannabis as “the Devil’s weed.” Propaganda films like “Reefer Madness” depicted a series of unfortunate events after a group of teens smoked pot. Sharp said there was even the idea that if white women consumed marijuana, they would want to have sex with Black men.

“They used these fears to not only make the plant illegal, but also to persecute black and brown populations,” Sharp said. “And that really has moved forward through history. Only half the states have decriminalized or legalized marijuana to some extent, so we’re still seeing the effects of this.”

Sharp, an immigration attorney who’s earning credentials in cannabis law, formed WOC Canna to address the needs of women of color in the cannabis industry. Sharp first got the idea to start WOC Canna after running an entrepreneurial incubator for women of color for several years. She noticed that many women who came through her program wanted to start marijuana businesses but had no clue where to start.

That is a large part because the industry is largely dominated by white men, according to Eli McVey, a research editor at Marijuana Business Daily.

McVey oversaw the 2019 “Women and Minorities in the Cannabis Industry” report, which said “concerns over a lack of social equity and diversity in the cannabis industry have existed from the start of marijuana legalization.”

“The fact that a new, extremely lucrative industry was materializing — comprised largely of white males selling a drug that many people of color had been arrested and incarcerated for — was seen as an injustice,” the report said.

In 2017, Sacramento city leaders implemented a social equity program for people who have been affected by the “historically disparate enforcement of cannabis crimes.” The Cannabis Opportunity Reinvestment and Equity (CORE) Program was created to “assist individuals and communities facing barriers to starting cannabis businesses.”

Bahati was accepted into the first cohort of the CORE Program after she qualified as a low-income applicant.

“I think the CORE program is very much needed,” Bahati said. “My purpose for being in the CORE is that I want to be the first minority-owned dispensary.”

But Bahati said the CORE program needs to do more to support cannabis entrepreneurs of color.

The CORE Program waives Business Operating Permit (BOP) fees, which can cost $23,610 for a new license, for participants. Renewal fees are also waived the first year. CORE participants receive priority processing for BOP and Conditional Use Permit (CUP) applications. But the program doesn't provide participants with money to start their businesses.

“We’re in this program because we can’t afford to get in any other way,” Bahati said. “So how do you expect us to open a business if we have no resources? There has to be some monetary resources if you want us to expand.”

Sacramento City Councilmember Jay Schenirer said although there has been talk about a revolving fund, there is no proposal on the table for the CORE program to provide financial assistance to participants.

“The capital cost of starting these businesses is very high,” Schenirer said. “I don’t think the city has done that type of loan program for other businesses, and I’m not sure where the money would come from.”

Schenirer said city council is considering raising the cap for storefront dispensaries, which is currently capped at 30, but it is unclear by how much and when that could happen.

The “Women and Minorities in the Cannabis Industry” report says 84% of U.S. marijuana companies are privately owned and self-funded by the owners.

“Cannabis is illegal in the eyes of the federal government, so you can’t get business loans,” McVey said. “Do you know people who could loan you money? A lot of cannabis businesses are started off of private wealth. That does not work in favor of racial minorities whose networks tend to be not as wealthy.”

Bahati said they opened their business with $60,000 of their own money.

And when it comes to inequities in the cannabis industry, Sharp said we can't forget how we got here.

"We have communities that have lost generational wealth, because people have spent time in prison and jail [for marijuana possession]," Sharp said. "We need to take some of those profits that the prison industry has received, that the city has received... and use that to correct the injustices that have been placed upon communities of color because of the war on drugs and marijuana prohibition."

WATCH MORE: Opening the door for women of color in the cannabis industry

Maisha Bahati is the co-owner of Crystal Nugs, Sacramento's first women and minority-owned cannabis delivery service. She wants to see more women of color reap the rewards of the cannabis industry. 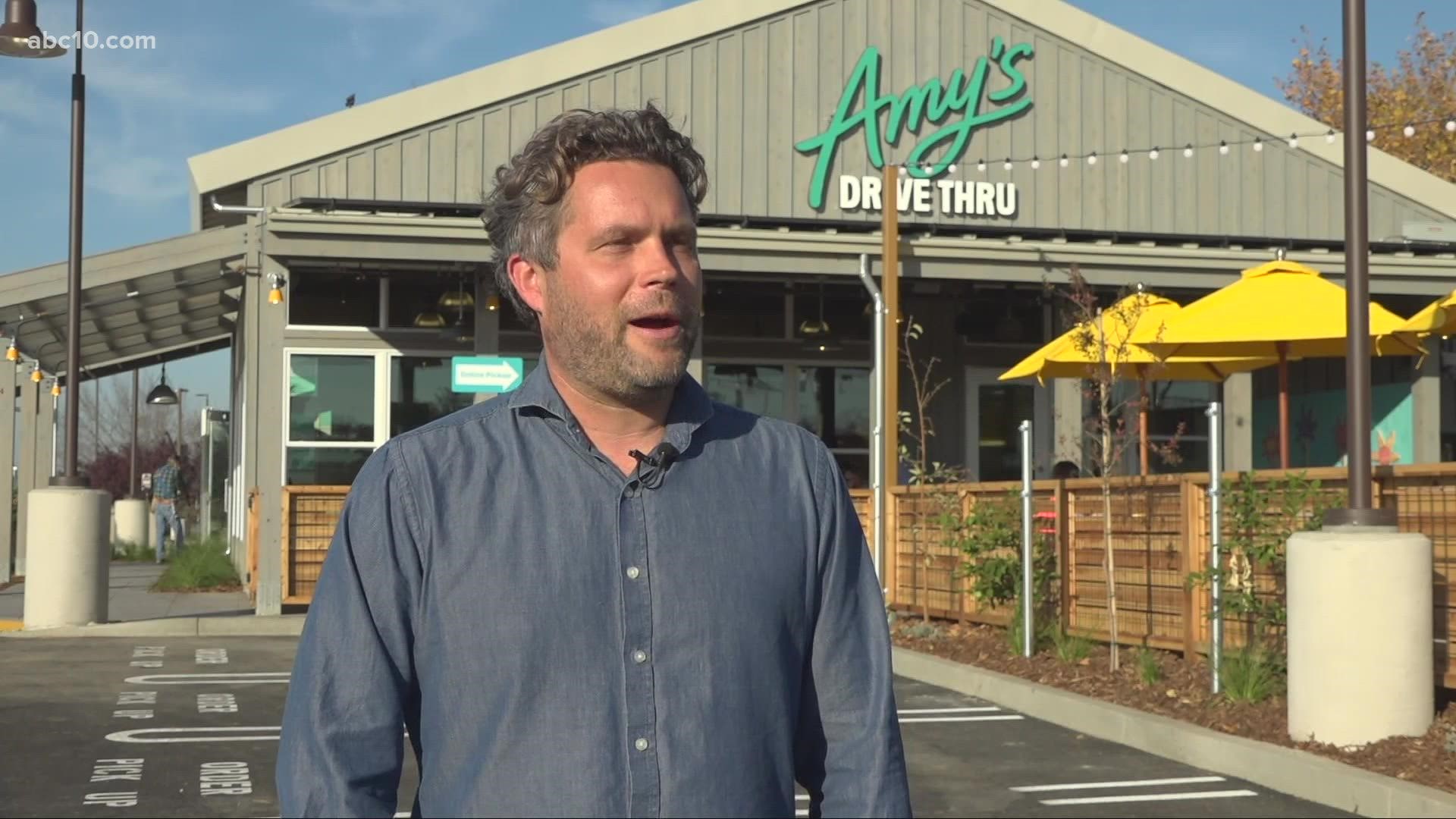