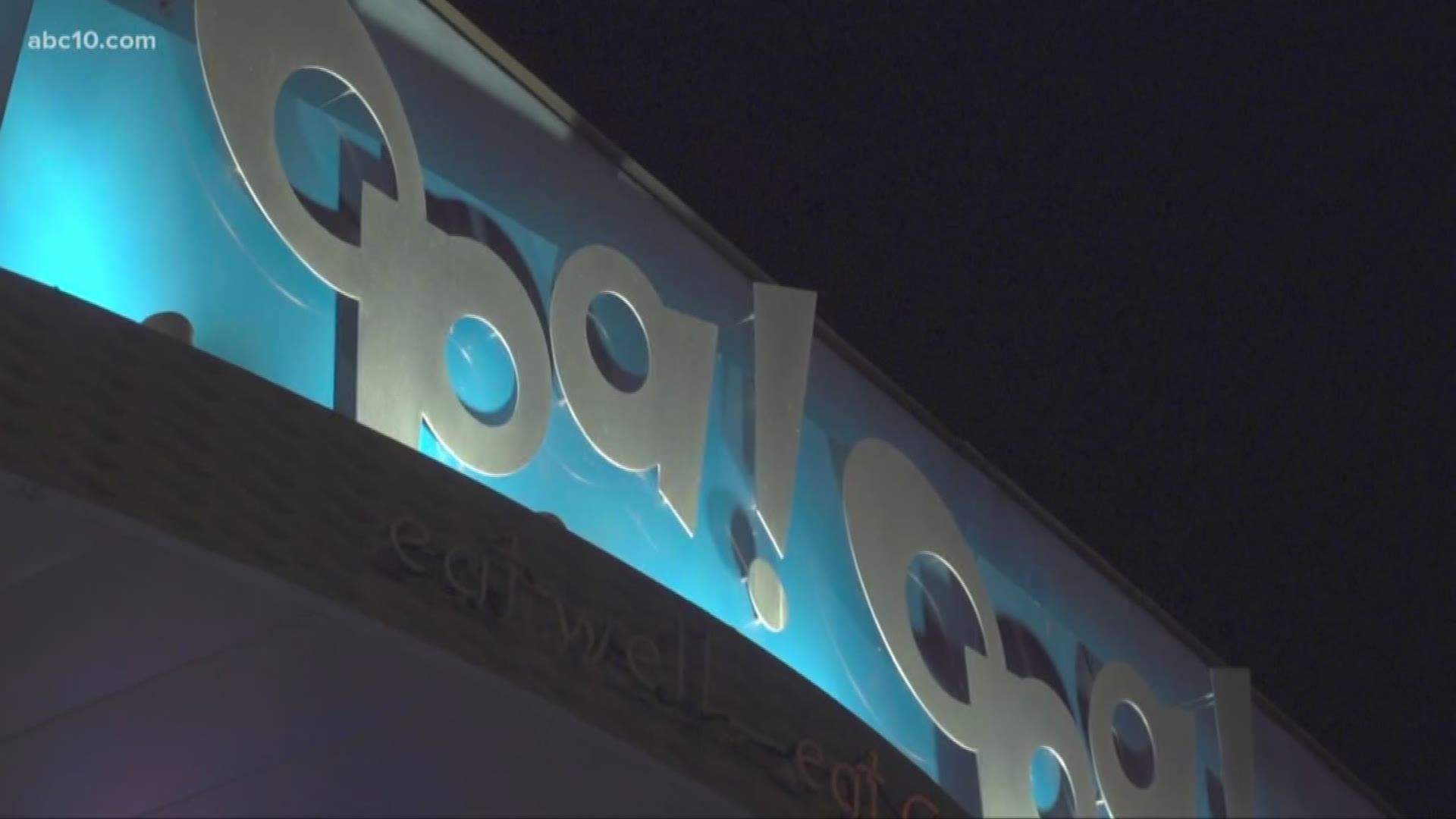 Owner Phil Courey of Opa Opa!, a restaurant that has served Sacramento Greek and Lebanese cuisine for 14 years, said on Saturday that closure is the best decision for the restaurant, which has failed to turn a profit in years.

Opa Opa! has thousands of positive reviews on Google, Facebook, and Yelp. It has also been voted one of the top Greek restaurants in the Sacramento area by local magazines.

“Why is a restaurant with a thousand four star reviews, 5,000 Facebook followers closing? The number one reason is wage pressure,” Courey said.

“A dollar a year every January is a lot of pressure for a lot of small businesses like myself, including but not limited to the restaurant industry,” Courey said. “Any service that employs minimum wage is suffering, I can tell you that.”

Those wage pressures have forced him to raise prices, Courey said. That as well as increasing competition has forced him to make his decision to close.

As minimum wage is set to go up another dollar, he says we’re likely to see even more local businesses call it quits.

Folks will no longer be able to dine with the famous Purple Lady, as Fat City closes after a more than 40 year run.