It's a project more than two years in the making after California voters legalized marijuana through Proposition 64. 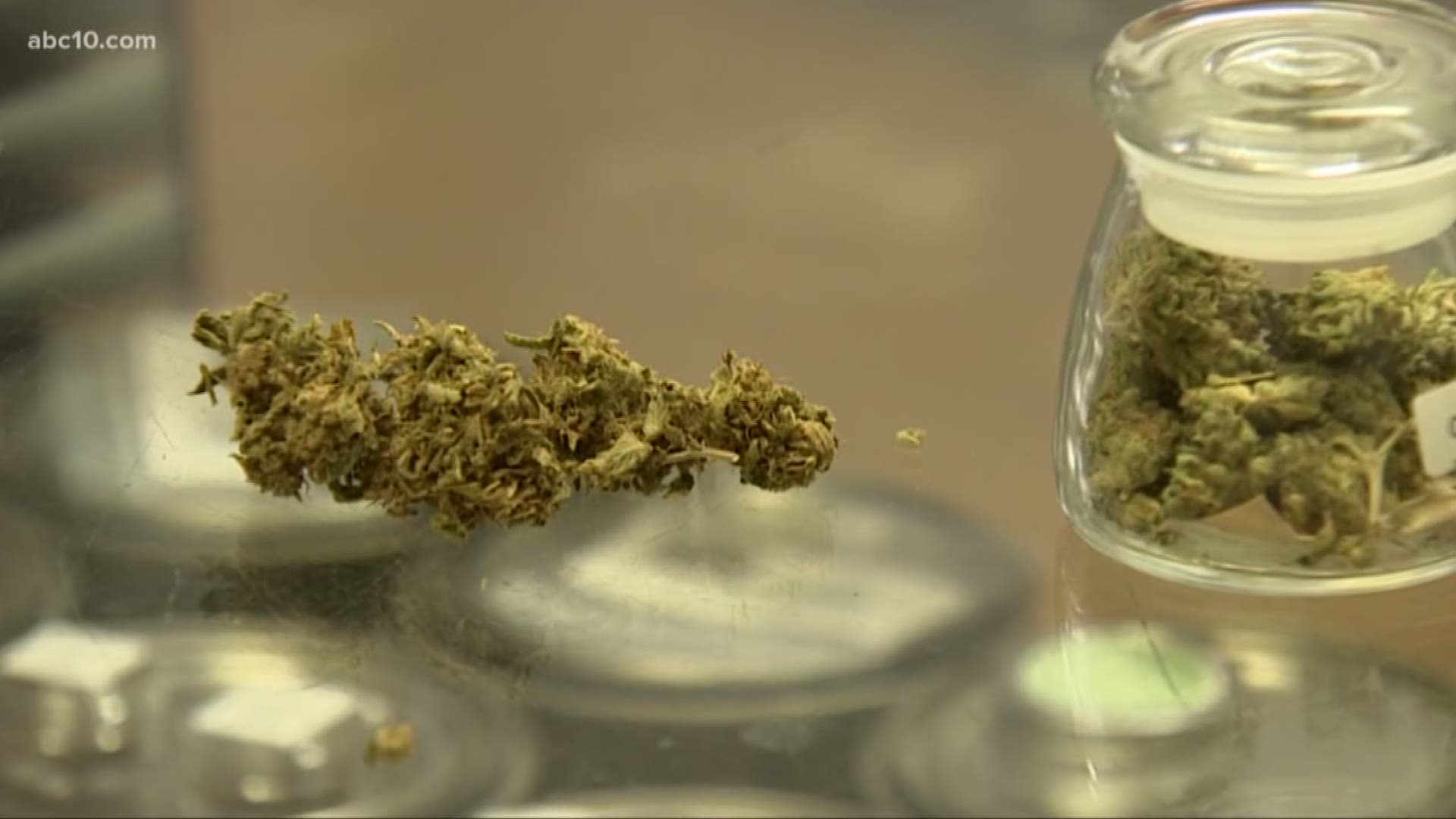 SAN JOAQUIN COUNTY, Calif. — San Joaquin County is one step closer to allowing retail marijuana into the unincorporated parts of the county.

On Thursday, the county's Planning Commission will be voting on some land use and location rules, which is the last step before the project heads to the Board of Supervisors for final approval on May 21st.

It's a project more than two years in the making after California voters legalized marijuana through Proposition 64.

"Seeing people be able to invest their money and having that benefit the county is exciting for us," said Mark Myles, the San Joaquin County Counsel.

For the first time, San Joaquin County is proposing to allow commercial marijuana businesses including cultivation, manufacturing, retail sales, and laboratory testing within the unincorporated parts of the county.

"They're more enthusiastic about cultivation, distribution, manufacturing and testing and that those will get a more favorable review," Myles said.

Myles says even though voters turned down the Measure B ballot initiative last fall, which would have imposed a specific tax on these marijuana businesses, the county is continuing to move forward with their plan. They will be using a negotiated development fee on these potential businesses instead.

Similar to how Measure B was written, Myles said the goal is to use that money for law enforcement and youth and children's programs.

"There's only a limited amount of funds and, so, I think one of the reasons is that the board sees this as a potential stream of revenue to fund some of those other activities," he said.

But not all surrounding communities are keen on the idea.

"Thus far, what we've heard from the community is that they're not in favor of dispensaries," said Escalon Police Chief Michael Borges.

Chief Borges said the majority of voters in his city opposed Prop. 64 more than two years ago. After recent public hearings, the city submitted a letter of opposition to the county with their concerns about moving forward with marijuana sales.

"I believe we're setting up our youth for more abuse, and we have an issue with substance abuse already in this nation as a whole and this just adds to that," Chief Borges said.

"I've been doing this job long enough that I've seen what sales and grows of marijuana can do," he said.

If you'd like to have your voice be heard on this issue, you can go to the San Joaquin County Planning Commission meeting at 6:30 p.m. on May 2 at 1601 East Hazelton Avenue in Stockton.

If approved, the project heads to the Board of Supervisors for final approval at the end of May.