Billions of dollars are still available in rent relief for tenants and landlords. 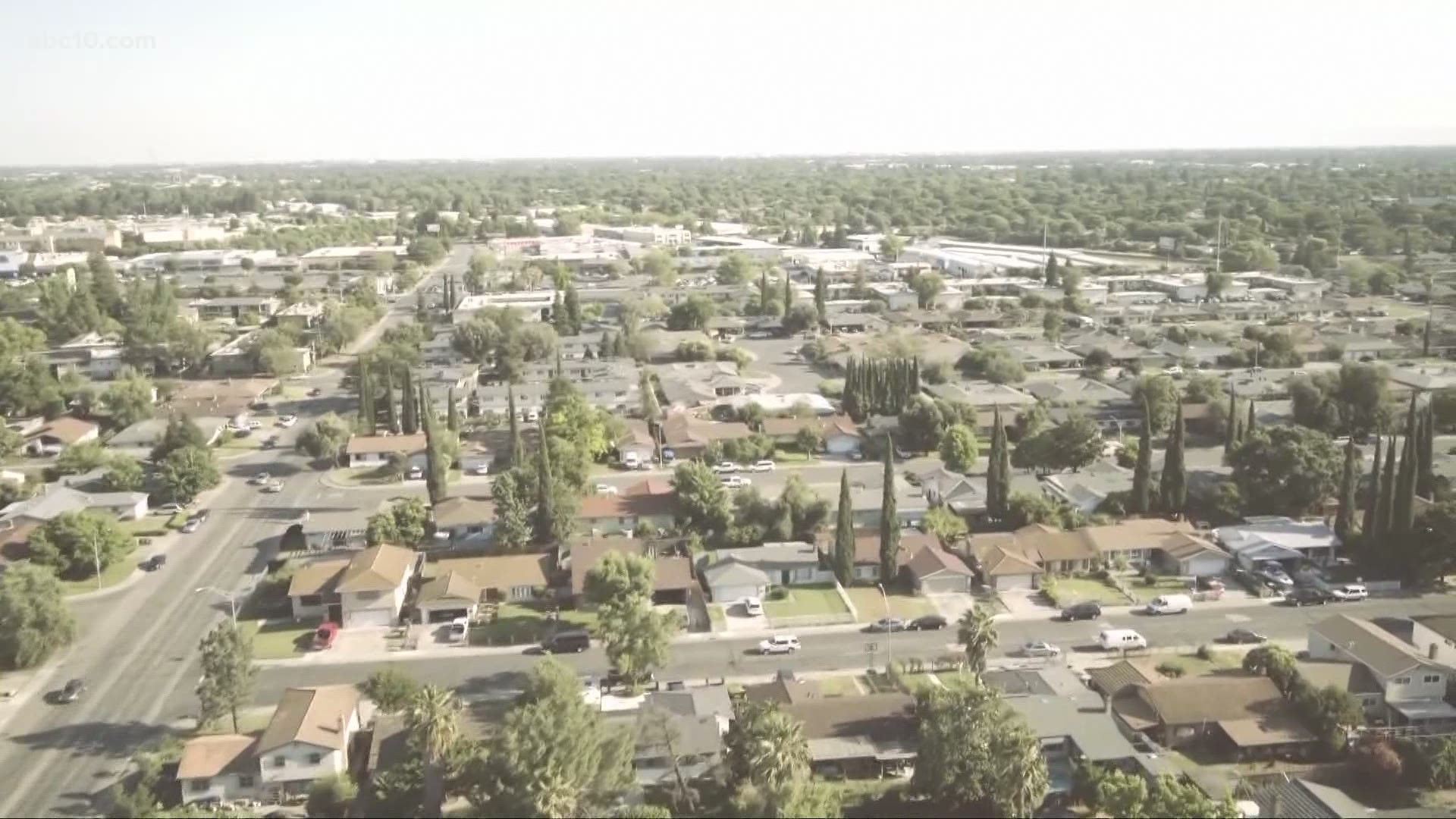 SACRAMENTO, Calif. — SB91 is the current law that protects people in California from evictions, however, it’s set to expire on June 30.

“The idea that we might allow evictions to start on July 1 when we have so much funding that’s available to assist these individuals would be counterproductive at best and tragic at worst,” said Chiu.

California has more than $5 billion dollars to pay off people’s rent, it just hasn’t gotten the money out the door.

“The eviction protections were designed to keep that from getting worse. If we’re on the other side of that, then those protections are not necessary the way they had originally been constructed,” said Becker.

He believes any moratorium extension should come with a plan to get money out the door.

“If we’re extending SB91, it is by necessity a recognition that this rent relief program has not worked the way it should and it should come with an obligation to fix it.”

Becker also believes there are already sufficient protections in place to prevent evictions over pandemic debt.

“We do fear that if these protections are not extended, then we are going to see a huge spike from landlords trying to evict their tenants,” said Duenas.

He said things are getting back to normal but they’re not normal for everyone.

“Everybody didn’t go back to work on June 15, that got unemployed, lost their job because of the pandemic. So it’s going to take some time for people to get back to work,” said Duenas.

He explained it only makes sense to extend the moratorium.

“I do think extending our protections is a no-brainer because we have the money available, it just hasn’t gotten to the people who need it, yet,” Duenas said.

WATCH NEXT: Eviction moratorium: How to get rental relief funds in California | Dollars and Sense