California gas prices should drop in next week

While California routinely sees some of the highest gas prices in the country, drivers should see some savings next week. 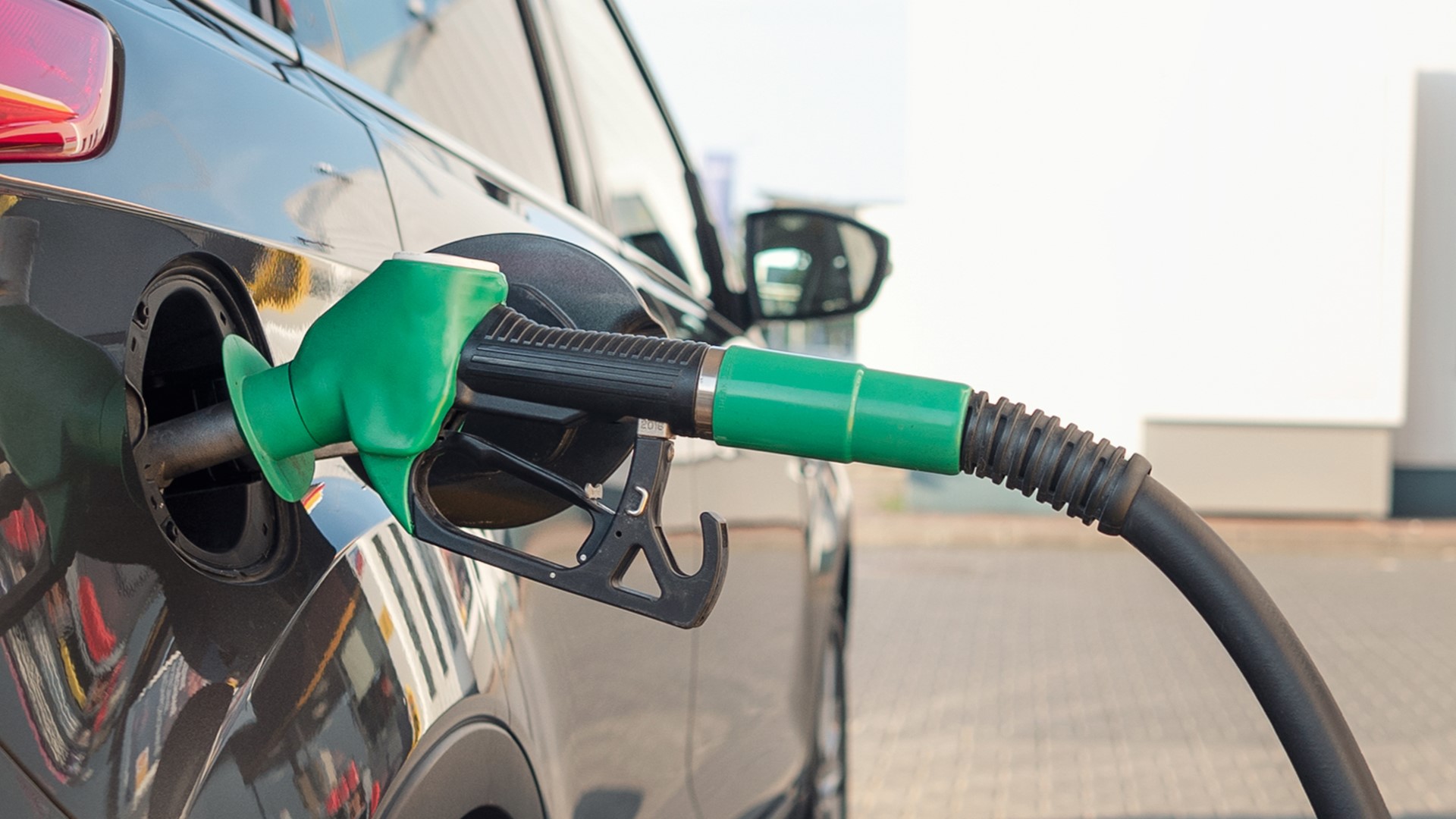 SACRAMENTO, Calif. — It's hard to believe a year ago, in Northern California, we were paying $4 per gallon for gas. But, now that times have changed, how much money can we expect to pay at the pump for a gallon of gas?

According to Patrick De Hann from GasBuddy, "California prices are over three dollars a gallon for gas. If you're headed to California to see those awesome sunsets, you are going to get sucker-punched with some awful gas prices."

The Dollars and Sense team is always trying to save you money, especially when it comes to gas prices. So, that brings us to the next question: Why are we paying so much when states like Mississippi are only paying $1.88 for a gallon for gas?

According to De Hann, California has both the highest gas taxes and the most restrictions on the types of gasoline allowed in the country. And as Forbes mentions, very few refineries are willing to produce gasoline for our state as a result, which in return drives up the cost.

But it's not all doom and gloom - we do have some good news for you! Gas prices are expected to go down by the end of the month.

"I'm sure everyone has heard about 'summer gasoline', but September 15th is the last day we have to use that more expensive fuel. So, (starting) September 16, retailers can start selling winter gasoline. You should notice a little bit of the price savings in the weeks ahead," De Hann said.

What does that mean in terms of Dollars and Sense?

Prices should go down 10-20 cents a gallon, give or take a penny or two.