EDD could face more scrutiny in the coming weeks as lawmakers look for an audit into delayed payments and unanswered phone calls. 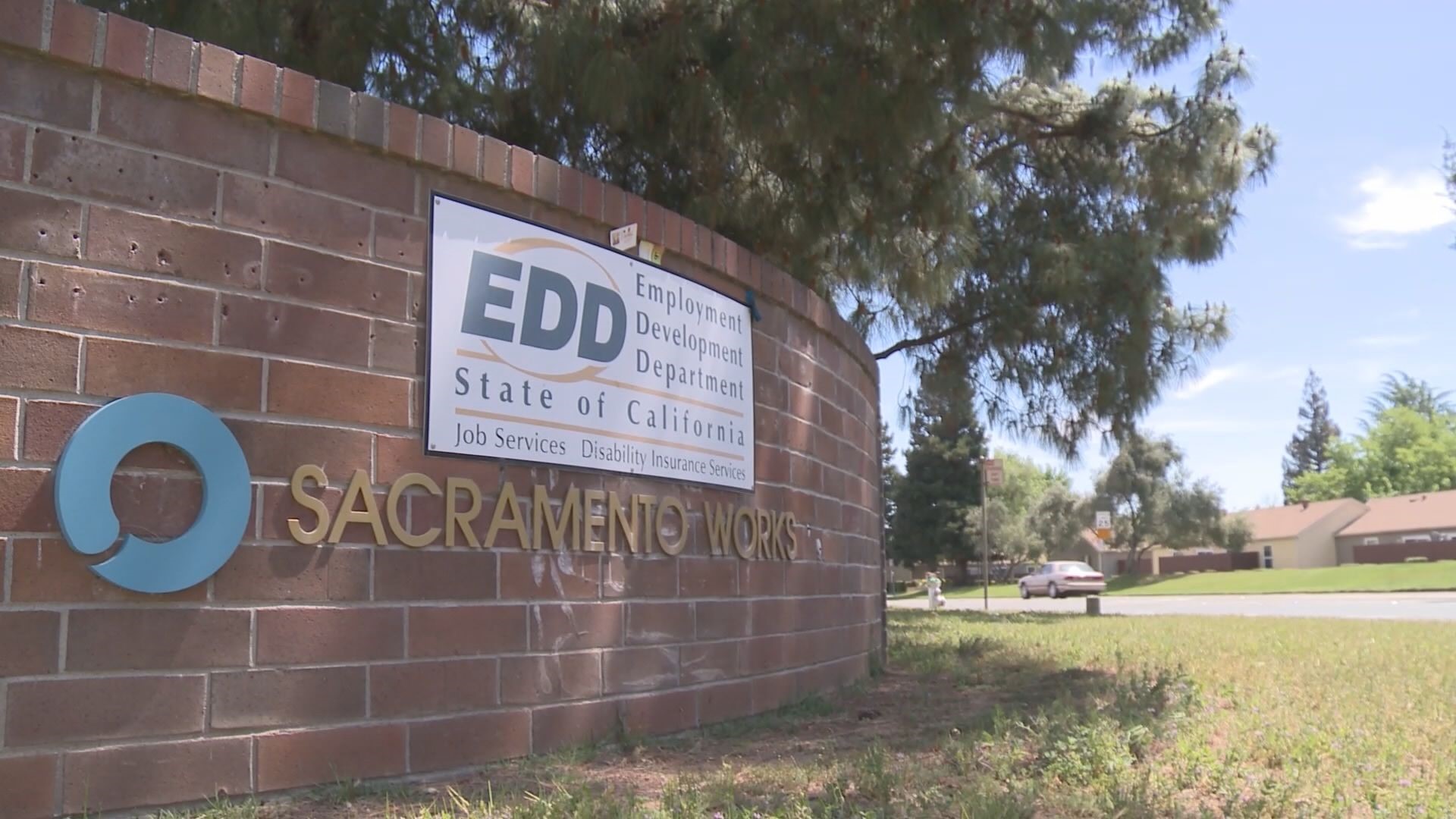 Salas is the Chair of the Joint Legislative Audit Committee. He and over three dozen state lawmakers from both sides of the aisle in the Assembly and Senate recently called on the State Auditor’s Office to look into highly publicized problems at the EDD, including issues with payments and reports of people spending hours a day waiting for assistance by phone.

“I think some of the major things that need to be looked at at EDD are definitely the case backlog--getting relief to Californians, especially during the pandemic. Also, to see what's causing some of the fraud and scams we're seeing out there,” Salas told ABC10.

“We are moving forward. The State Auditor is getting her team ready to go into EDD to identify these issues and—more importantly—find ways to fix these issues,“ said Salas.

This is on top of Governor Gavin Newsom's EDD Strike Team, which made a series of recommendations that triggered the EDD's recent "two-week reset." The reset is meant to start reducing an enormous backlog of nearly 600,000 unprocessed new claims that are over 21 days old, and an estimated one-million claims that were initially paid then held up due to later certification issues.

State Auditor Elaine M. Howle is expected to start the audit before the end of the month. “The State Auditor can go in as soon as today or tomorrow,” according to Salas. “The ball's in her court and she gets to decide how long that's going to take with her and her team.”

Meantime, Salas says that those experiencing issues with delays, or with getting help, should call their legislators.

“I know in my office alone we’ve dealt with over 300 cases involving EDD. So, I would encourage people out there that are suffering, that are hurting--that need that additional help and they’re just at their wit’s end because they’re not getting answers from EDD--to please contact your local legislator to help you fix this and figure this out.”

WATCH MORE: Report reveals only 1 in every 1,000 calls are being answered at EDD call centers