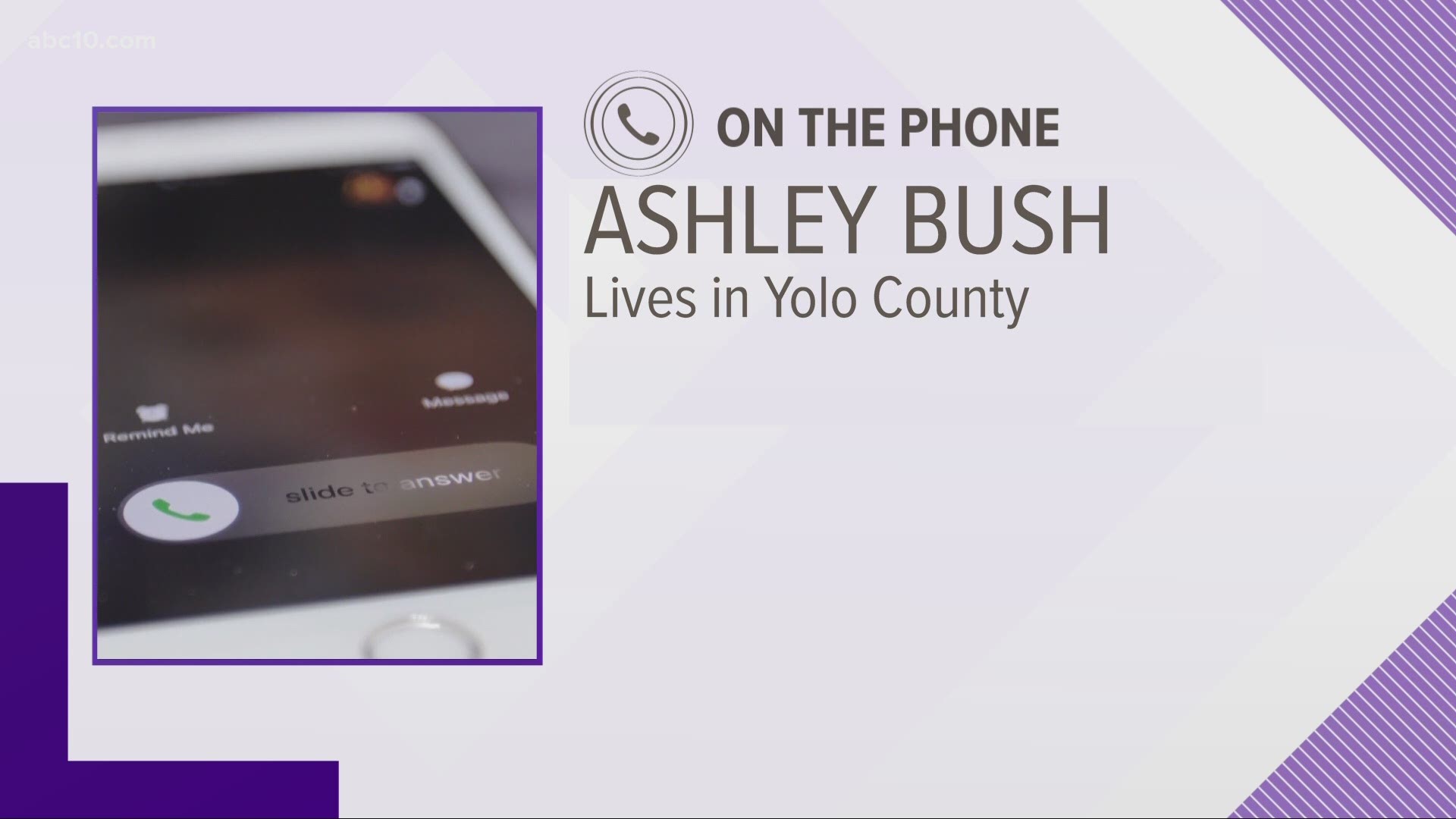 SACRAMENTO, Calif. — California state auditor, Bob Harris, delivered his report on the Employment Development Department’s (EDD) progress since major recommendations were made early this year. Overall, it was a mixed review with the auditor saying EDD had made improvements, but also any more were needed.

At a Senate budget committee Thursday, Harris said EDD has achieved or partially implemented the majority of recommendations expected by this time.

“Unfortunately there are also a couple key areas I want to highlight where EDD is not on track with where we expected them to be by now. And those two areas I’ll highlight for the committee are in the area of workforce and workload planning, and then the creation of a fraud unit,” explained Harris.

Emily Hoeven, a reporter with CalMatters, said workforce and workload planning all comes down to thinking about the future.

“It’s sort of one of those things where you can tell in the future the federal government might pass a stimulus package that’s going to include more stimulus checks, right? So prepare for that in advance.”

“EDD kind of maintains they’re on the road to doing that but the auditor today did kind of clap back and say, ‘Hey, actually we totally disagree,’” said Hoeven.

The auditor's exact words were: “We do not agree that EDD has implemented the recommendation to create a dedicated unit fully responsible for managing its fraud prevention approach.”

EDD was also criticized for not hiring as many people as they had promised to by May.

Finally, EDD was asked why its backlog of cases is getting worse instead of better. They said there are two main reasons.

“One, there is a lot of work going on with the benefit year ending.”

They said the other thing, which accounts for 95% of EDD’s backlog is determinations.

“Beginning in January EDD resumed determinations. And this is where we’re looking at the claims to determine the claimant is actually eligible,” explained Williams.