Many were surprised when they were told that their unemployment benefits would be paused due to fraudulent activity. Two state lawmakers weigh in on the cause. 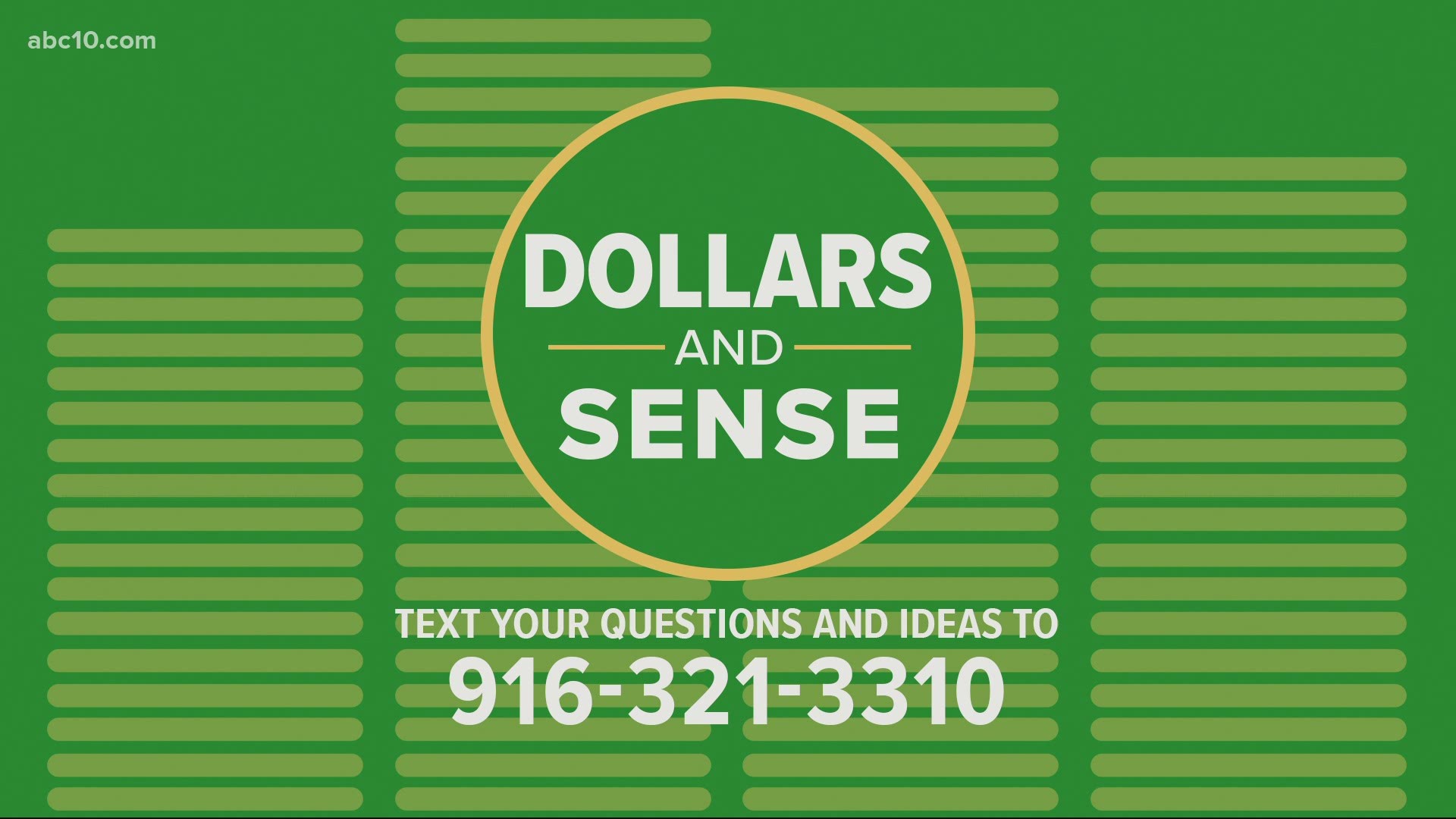 SACRAMENTO, Calif. — Sharon Hughes is one of the many Californians that had her unemployment benefits suddenly frozen last week. They're something she and her family has relied on since she was unable to continue working in April due to the pandemic.

"For the benefits, it still says I'm pending... but I still have money in there," Hughes said. "I don't know what to do."

It's a similar sentiment sounded by many throughout California since New Year's Day when the Employment Development Department (EDD) froze many accounts due to what they called "suspected fraudulent behavior."

ABC10 has reached out to the EDD for more than a week asking for answers but did not hear back until Monday. They said they're strengthening their fraud detection methods to apply them to new and existing claims, and said that's why "higher-risk claims" have been temporarily stopped. They also said they wanted to move quickly to implement fraud-screening to avoid paying out $300 to fraudulent accounts. The $300 is part of the federal pandemic additional compensation.

And with Gov. Gavin Newsom making no mention of this issue in his Monday press conference, we contacted other leaders to get answers as to why this happened.

As it turns out, there's a number of causes but the two main determinants behind frozen unemployment benefits are Congress and fraud.

"It was really a confluence of a bunch of things, one being that it took far too long for the federal government to extend the federal benefits," Assemblymember Lorena Gonzalez said. "The ones that are suspended right now are in the federal system so that's one of the reasons EDD slowed down at the end there. They weren't sure anything would get passed. We were hopeful but when it did, it was very late."

The other was an issue with fraud -- news ABC10's Dollars & Sense team broke -- that was occurring in prisons statewide.

"[Over] the past few months we've been ripped off by fraudsters to the tune of over a billion dollars have been used by fraudulent names, social security numbers and so forth," Assemblymember McCarty said.

But that "overcorrection" is hurting Californians who need to pay bills. And the EDD's only direction when they froze these accounts was to wait until Jan. 6 for information on how to verify yourself, something many like Hughes already did, for which she said she received a confirmation number.

But now, some Californians have received another email saying it'll be Jan. 8 rather than Jan. 6.

On Friday we reported about hundreds throughout CA having their unemployment benefits suddenly suspended with the EDD only saying they'd provide more info on the 6... now many are getting an update that it'll now be Jan 8. My story tonight on this and answers from our lawmakers. https://t.co/0PyOSoGk4o

Bridges was furloughed in spring 2020 and began a YouTube channel to try and help her staff navigate the difficulties of filing for unemployment through the EDD. She quickly realized it wasn't only them who needed her help, her channel Shelly's Millions now has more than 16,000 followers.

Despite having a pulse on unemployment benefits, Bridges said in the past week alone, the EDD's actions have been especially astonishing in regards especially in regards to a "tone-deaf" tweet on New Year's from the EDD explaining how one could pay overpayment, confusion for PUA claims that suddenly received an option to file a new claim and the sudden frozen "fraudulent" accounts needing to re-verify with no direction.

"We've seen from the past that ID verification is one of the most lengthy processes you can go through with the EDD," Bridges said. "There's nothing to try and say, 'Hey, we'll send you further instructions on this date and we anticipate this to be cleared up by this date.' There's no date for when it's going to be clear."

A date or timeframe is also what Gonzalez wants answered.

"That's the number one question I pose to the administration. I understand what the challenges are. I'm not going to say there aren't challenges. There are. But we need to have a date," Gonzalez said.

"When you need to buy food, pay your rent, pay your energy bills... people are hurting today [and] I get that. So we're demanding answers," McCarty said.

In the meantime, both assemblymembers' advice for those dealing with frozen unemployment benefits or having difficulty getting through to the EDD is to call their offices.

"If people want to reach out to my office, they can always call us directly. Our office is 916-324-4676," said McCarty, who represents the Greater Sacramento region.

"I highly recommend you call your legislator. You can always call our offices at 619-338-8090 and we will help with that," said Gonzalez in San Diego. "I tell people, if you don't know who yours are, call my office and we'll help... if you cannot reach EDD, if you’re frustrated because you can’t get the things to load up correctly, please call your legislator. This is our job to be able to help you with these types of things."

To look up the assemblymember for your jurisdiction in California, click here.