'The fundamental problem hasn't been solved' | Legislative offices add EDD staffers, but some lawmakers say it's not enough

These staffers will focus solely on unemployment claims, but lawmakers like Assemblymember Jim Patterson says there are other issues at play. 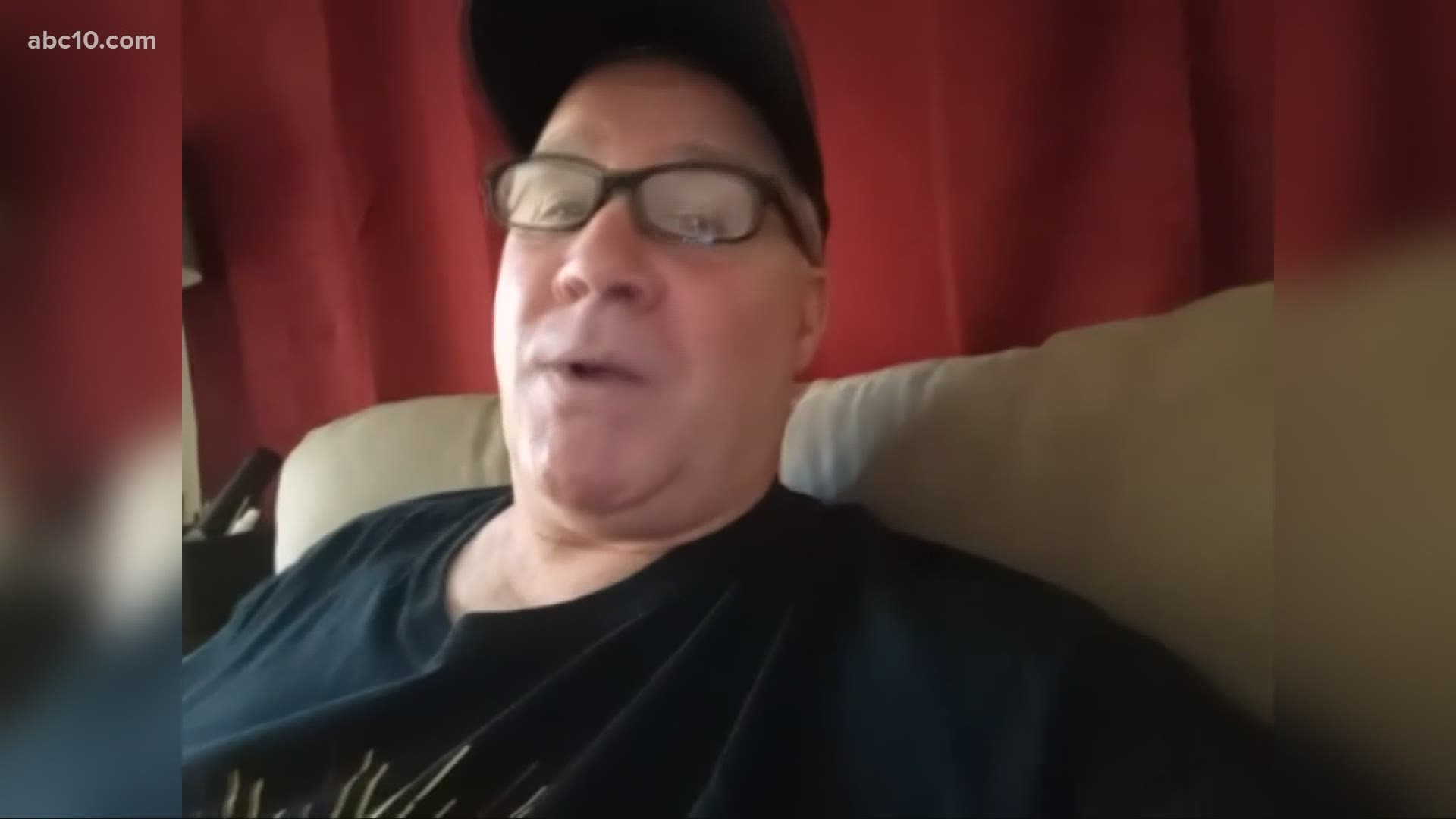 CALIFORNIA, USA — The Employment Development Department (EDD) is hoping to lessen the benefits backlog by having two staffers working full-time in each California legislative office focus solely on EDD claims.

With funding coming from the existing Assembly operating funds, these extra staffers were hired to help take some of the caseload from legislative staff, who have taken on an important role in addressing constituents' issues with unemployment benefits. The extra help was added for some offices as early as June.

Assemblymember Jim Patterson (R-Fresno) told ABC10, that his own office has been handling an enormous influx of claimants frustrated with EDD's system.

"Every single member of my staff, both in Sacramento and Fresno have EDD cases they're working on and they're in the hundreds," Patterson said. "And my staff is just about burnt out."

However, when asked whether the two EDD staffers will make a significant impact, Patterson responded, "No, not really."

"I appreciate the fact that we are getting some extra help, but this is a demonstration of really how bad the EDD is operating, that they now have to use our offices and our staff to do the EDD casework, and get people their benefits," Patterson said.

Staffing issues are just one part of a larger problem with EDD's rollout of unemployment benefits, Patterson pointed out.

EDD has been plagued with rampant fraud, technology issues that have locked many out of receiving their benefits, and a backlog on paying benefits that the department now says may not be cleared until the "end of this summer."

"I still think that there will be a huge backlog, and the EDD will still be failing so many because the fundamental problem hasn't been solved, which is the COBOL technology, a call center that absolutely fails, and a contract with Bank of America that is causing more problems, I think, than the contract is worth," Patterson said.

EDD recently renewed its contract with Bank of America to continue setting up debit cards for people to collect unemployment benefits. However, Bank of America says it wants out of the contract altogether.

When Patterson criticizes the COBOL technology that EDD continues to use, he is not alone. COBOL was once the world’s default programming language...in the post-World War II era.

"We're the home of the Silicon Valley geniuses that solve problems like these all the time in the public sector," Patterson said. "And yet California has bureaucracies that were built in the sixties and seventies. They've never been modernized."

The assemblyman said that the EDD issues have hindered his own office from helping other constituents or dealing with other pressing problems in his area.

He said that adding more staff to specifically focus on unemployment claims or having the department focus on "customer service," which has been identified in the past as a problem, is ignoring the larger issues with the department, like the outdated technology.

"The fact that we are hiring individuals to do the work of managing the files, and the complaints, and the concerns of people that should be getting answers from the EDD, demonstrates that the problem is way beyond their ability to solve," Patterson said. "And their technology is failing so dramatically that we're stepping in and doing our best."