EDD extends contract with Bank of America, but bank wants out 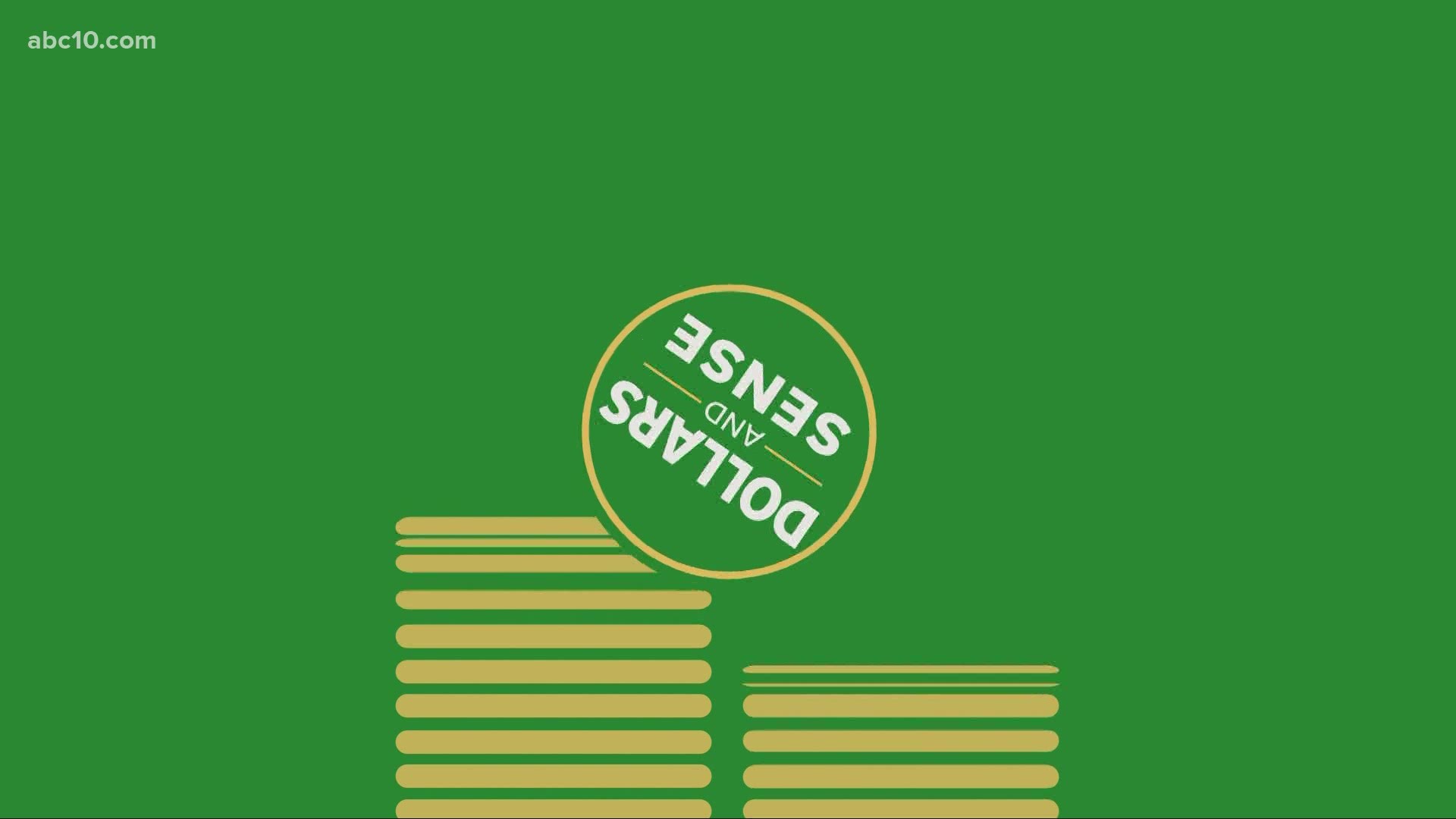 SACRAMENTO, Calif. — Despite calls for change from cardholders, lawmakers, and even the bank itself, California’s Employment Development Department (EDD) is extending its relationship with Bank of America.

“To help ensure continued service to claimants, EDD intends to exercise its right under the existing contract with Bank of America to continue providing debit card service,” the EDD wrote in an email to our Dollars and Sense team.

The agreement means that Bank of America will continue to provide debit cards for unemployment benefits in the state for the next two years. The decision was made by the EDD despite the bank making it clear it wants out.

“Under the contract, the state had the sole option to extend and chose to do so," Bank of America said in a written statement. "We have advised the state that we would like to exit this business as soon as possible.”

Since the start of the coronavirus pandemic, the EDD debit cards have been targets of fraud and frozen accounts. Cardholders filed a class-action lawsuit earlier this year alleging Bank of America "breached its exclusive contract with the California Employment Development Department (EDD) and violated the rights of thousands of California benefits recipients." A judge issued a preliminary injunction in the case in June.

But the biggest reason for Bank of America to look and exit the contract might be due to the costs associated with it. In January, Faiz Ahmad, managing director of transaction services for Bank of America, told lawmakers that the bank has “lost hundreds of millions of dollars on the contract.” The bank also said it has hired thousands of people to help answer questions and manage the unemployment debit cards.

And California isn’t the only state where Bank of America wants to end its unemployment contracts. Earlier this month, the bank’s contract with Nevada ended with plans to end all debit card services by Oct. 1, 2021.

Here in California, the bank said, “we will continue to administer unemployment payments and meet the requirements of the contract.”

Even as the EDD continues its contract with Bank of America, the department said it is moving forward with some changes by working with the bank to implement chip-enabled debit cards. The EDD said the addition of the chip technology will “improve card security.”

The EDD also confirmed plans for a direct deposit option for unemployment benefits, saying it will “seek proposals from vendors.”

EDD got some help from lawmakers, who recently included $5.5 million in the state budget for EDD to develop a direct deposit option. By utilizing direct deposit, people who get unemployment benefits could have the money directly deposited into their personal bank account instead of using a debit card.