Rep. Tom McClintock calls the level of fraud at EDD "mind-boggling" as he estimates the cost to each taxpayer in California to cover the loss. 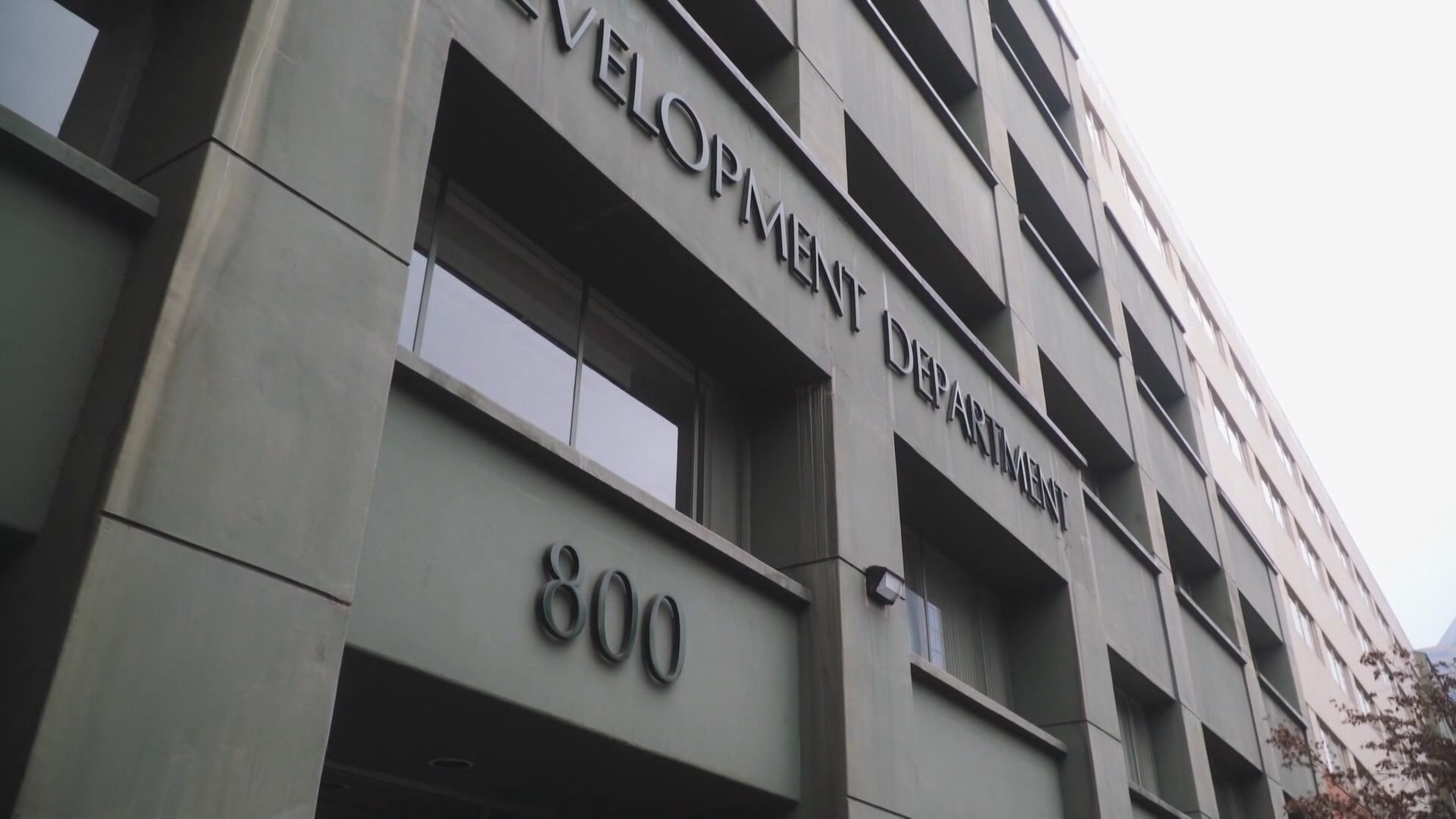 SACRAMENTO, Calif — As California's Employment Development Department (EDD) works to uncover the true level of fraudulent unemployment claims, one lawmaker is now breaking down how much he estimates it could cost taxpayers.

So far, the EDD has confirmed about $11 billion of the payments it made during the coronavirus pandemic are fraudulent and said that number might be as high as $30 billion.

Both Republican and Democratic lawmakers have demanded answers from the EDD, Labor Secretary Julie Su, and Gov. Gavin Newsom about the fraud. At the start of February, 11 republicans in congress sent this letter, promising, "If the Newsom Administration fails to act, you can be assured that we will."

Rep. Tom McClintock, a Republican whose district includes Roseville, was one of those lawmakers on the letter. In an interview with the Dollars and Sense team, he broke down how much the EDD fraud could end up costing taxpayers.

"I got to understand, every billion dollars that Sacramento spends comes to about $86 per family. So, the fraud they've documented comes to about $1,000, on average, for every California family," Rep. McClintock said, "But that's only what they've documented. They say it could grow to $30 billion. That's more than $2,500 for every family in California, on average, just to pay for the fraud. That's just mind-boggling."

At this point, it is not clear how much of the fraudulent payments EDD or California will be on the hook for. The EDD is quick to point out that approximately 95% of the fraud occurred in new federal pandemic relief programs, meaning the money came from the federal government and not the state unemployment fund. The EDD is also working with investigators to recover some of the fraudulent payments, but it is not clear how much money they will actually be able to get back.

When it comes to fixing California's unemployment department, Rep. McClintock suggests looking to the private sector.

"I think the most important thing is we need to start applying the Yellow Pages rule. If you can find it in the Yellow Pages, government shouldn't be doing it," Rep. McClintock said. "There are highly efficient, highly competent payroll agencies that could administer programs like this, knowing that if they screwed up, somebody else is going to get their contract. Government bureaucracies simply don't have that incentive, because they don't have that competition. They're guaranteed business, whether they're doing a great job or a lousy job. And it's a lot easier to do a lousy job."

WATCH MORE: Inside EDD prison fraud: How an investigator cracked the case open