EDD now hopes to get all pending claims, backlog paid by 'end of this summer'

The number of people waiting on EDD to pay them their unemployment benefits in California has doubled in the past few weeks. Now, EDD says it may be a longer wait. 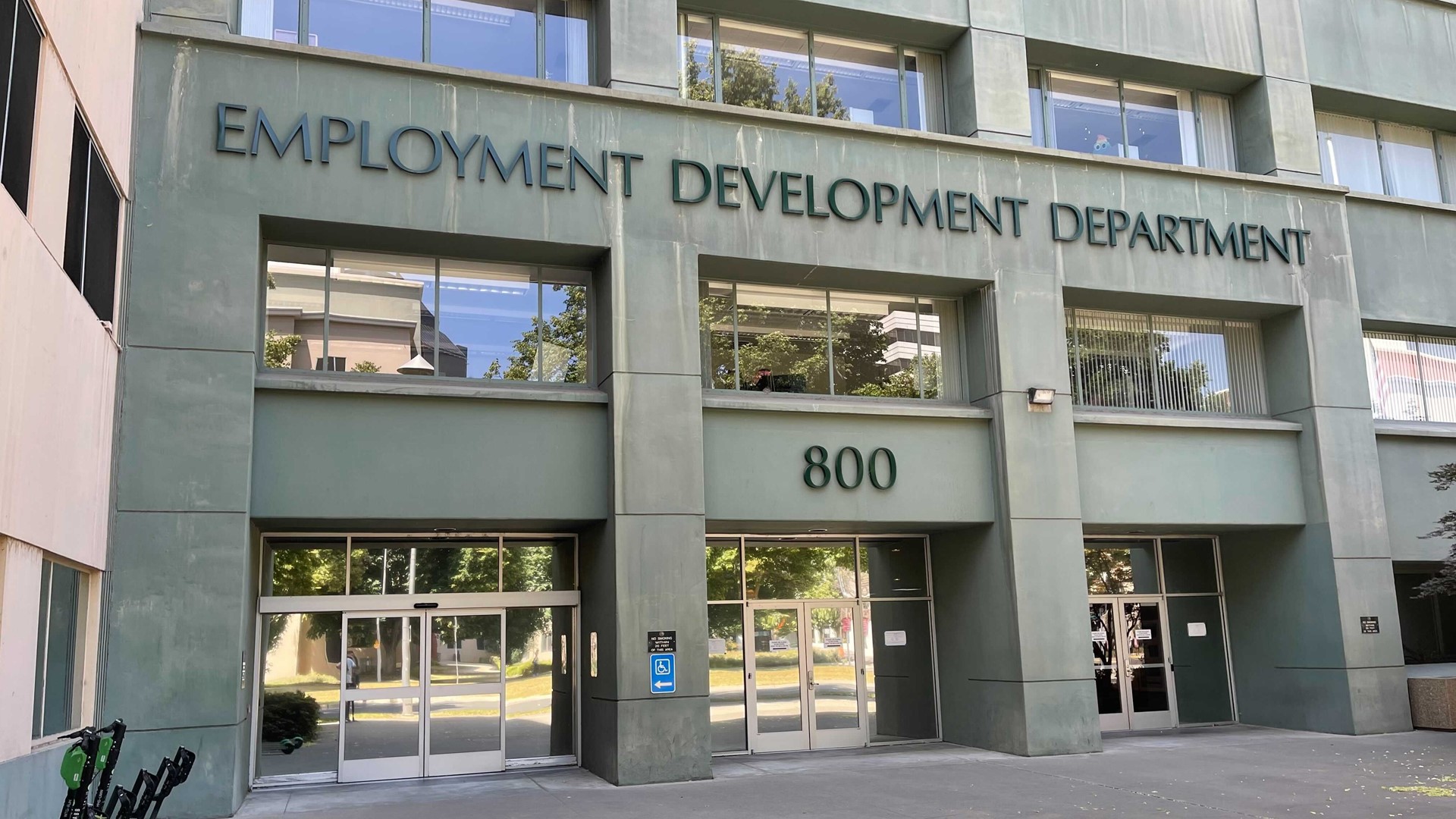 SACRAMENTO, Calif. — A long wait for hundreds of thousands of people waiting on California’s Employment Development Department (EDD) to get them their unemployment money is getting longer.

Speaking at an Assembly subcommittee budget hearing on Thursday, EDD leadership pushed back the target date to get people in their backlog paid.

“We have confidence that redirecting all of our staff to getting folks paid, which is the current backlog, will be eliminated at the end of this summer,” Carol Williams, Chief Deputy Director of Operations at EDD, told lawmakers.

The announcement comes just weeks after EDD Director Rita Saenz told lawmakers they should be able to get people paid by the end of June.

So, why is it taking so much longer? EDD leadership did not directly say, but there are a few issues to know about.

Over the past two months, the number of backlogged claims that are waiting on EDD to act has more than doubled.

The EDD does not make public the reasons that claims end up in its backlog, sharing only the breakdown of initial versus continued claims. Right now, the split is fairly even.

We have previously broken down some of the top reasons people are stuck on pending, which include:

The EDD announced it is working on some changes that would automate the end of benefit year work for some people, but that update is still weeks away, and its not clear how many people would benefit from the change. EDD Director Rita Saenz told lawmakers, “it’s our intention in the next couple of months to institute some changes to make people receiving money a lot easier.”

EDD made the announcement about the delay in clearing the backlog at the same hearing where it was asking for budget help. The department asked for millions of dollars to address several problems, including technology, debt, language access, and removing social security numbers from documents.

The biggest ask was for $276.3 million to hire an outside vendor to help EDD with its workload. EDD told the Governor’s office, that with its current staffing, it would take 3.5 years to get caught up. Here is the explanation given in the Governor’s revised budget:

“Absent additional resources, EDD estimates that there are over 11 million work items—including determinations, employer protests, screening benefit crossmatch data, and identity documentation—to be addressed that will take approximately 3.5 years to complete. The May Revision includes resources for contract services to complete the workload in approximately 12 months.”

When asked why EDD doesn’t hire state employees to do the work, Chief Deputy Director of Operations Carol Williams told lawmakers they can’t hire fast enough. “Our hiring efforts, attrition rate of about 35%, and a declined job offer rate of 18%, gives us no reasonable, realistic assurance or probability that we can hire the necessary staff to liquidate this deferred workload in the timeframe of a vendor,” she said.