Inside EDD prison fraud: How an investigator cracked the case open

An inspector with the San Mateo District Attorney’s office was the first to discover inmates were illegally applying for unemployment benefits. 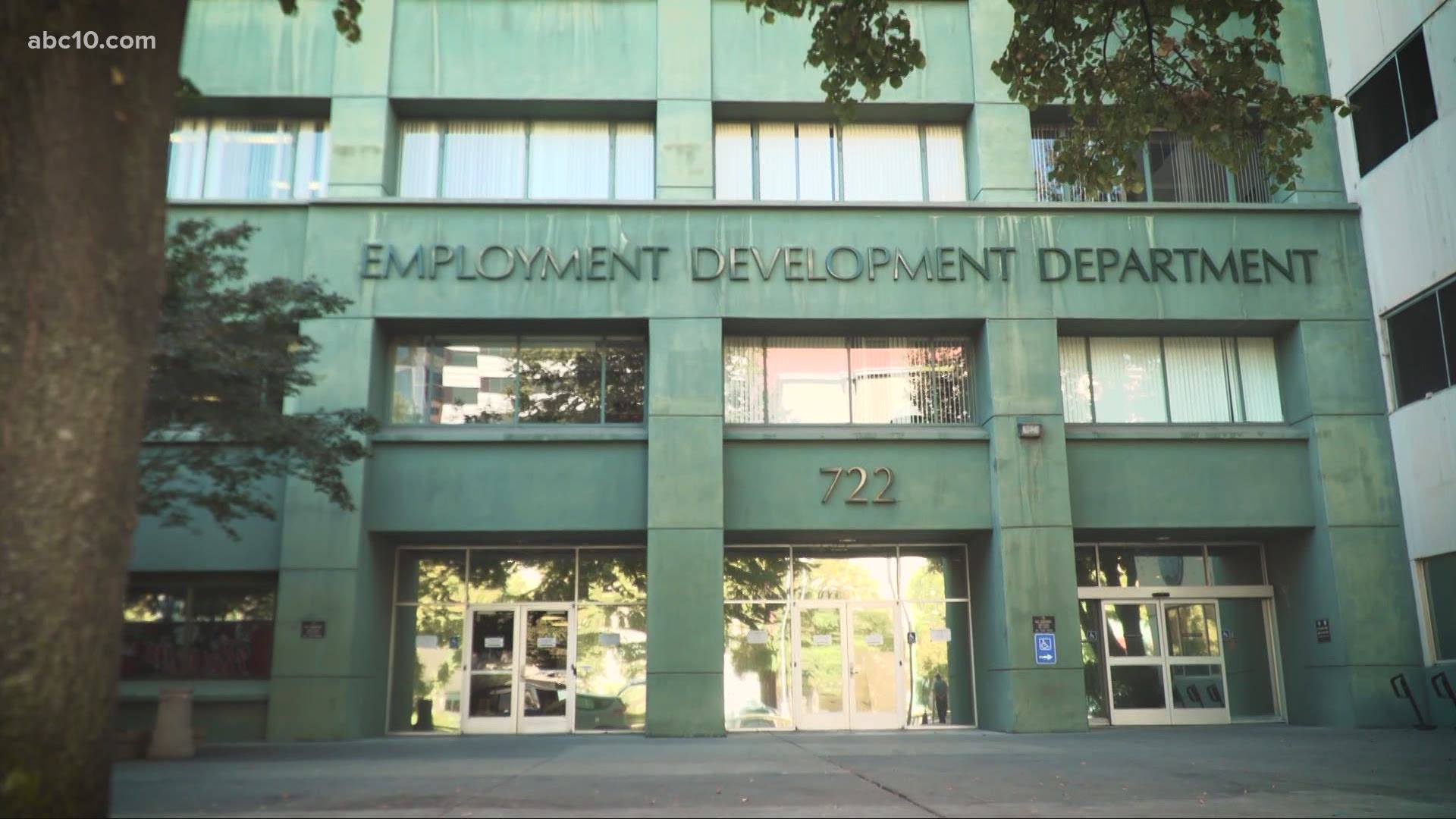 SAN MATEO COUNTY, Calif. — The amount of fraud involving unemployment benefits is in the billions of dollars in California, including money sent to prisoners.

In the summer of 2020, Inspector Jordan Boyd with the San Mateo District Attorney’s office was listening in on jail phone calls when one of them caught his attention.

“While listening to his calls I discovered he was talking with someone on the outside,” Boyd said. “This gentleman on the outside and essentially how everyone is getting paid. How everyone should take advantage of it.”

As he listened to more calls Boyd was able to figure out other inmates involved. He said it wasn’t hard as they gave out their names, date of birth, social security numbers, and some even asked a person on the outside to file for their unemployment benefits.

“To maximize our efforts we got ahold of an EDD investigator early on,” Boyd said. “We made that investigator a tank roster of all inmates from two housing units.”

They found out based on that list 30 inmates had made claims in their names.

However, news of the scheme spread fast from the San Mateo jail to inmates at state prisons.

“With their contraband cellphones they would go on the EDD’s portal they would file electronically and they would have the resulting benefits card mailed out to a friend or family member on the outside and arrangements would be made to get that card picked up,” Boyd said.

Boyd learned as part of their investigation that the cards came preloaded with about $17,500 since they were being backdated to March 1st to take advantage of the pandemic related assistance.

Investigators found some of the money was being loaded onto Cash app accounts to give to family and friends. One even used the money to post bail and there’s a warrant for his arrest.

The San Mateo District Attorney’s office alerted other district attorneys, sheriff’s departments, and state prisons after their initial case. There is now an EDD task force, an identity verification system called ID.me, and a cross-matching system to prevent inmates from filing for those benefits.