California State Auditor called out the Employment Development Department for mailing out 38 million social security numbers, after it had been warned to stop. 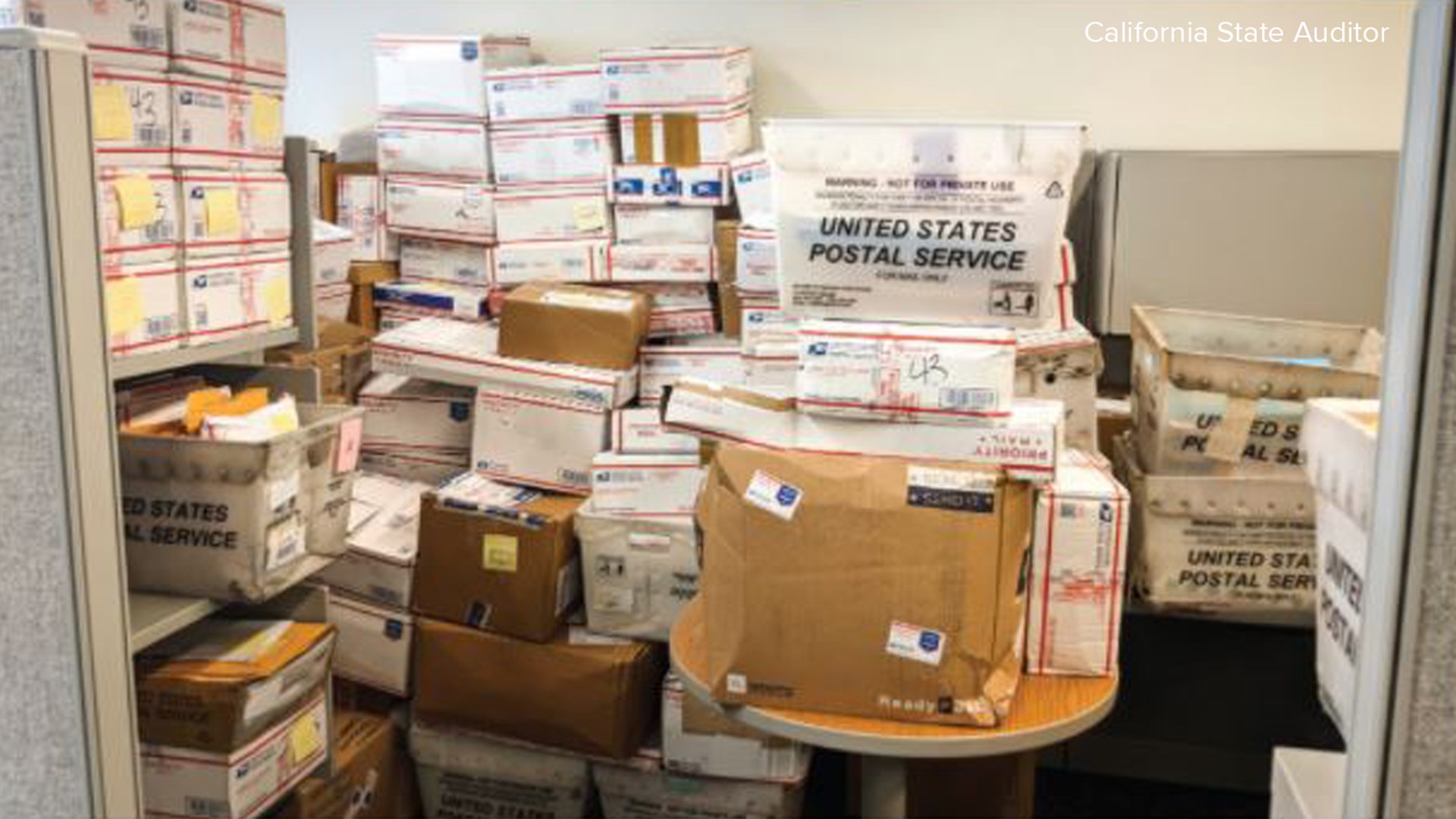 SACRAMENTO, Calif — New concerns about fraud and security at the Employment Development Department as the California State Auditor calls out the department for exposing millions of social security numbers.

In a scathing report, the Auditor accused EDD of putting millions of people at risk for identity theft, after it warned them about the issue last year. The audit found that the EDD has sent at least 38 million pieces of mail with people’s full social security numbers since the start of the pandemic.

“I think this is a clear message by one of the most trusted individuals in the state of California, who has now found a huge ticking time bomb of potential waste, fraud, abuse that is actually enabled by EDD,” Assemblymember Jim Patterson (R-Fresno) said.

State Auditor Elaine Howle wrote to the governor and state lawmakers, telling them "EDD must take swift action to end its potentially harmful practice and better safeguard the identities of the residents it serves."

Howle said her office had first warned EDD in March 2019 to stop mailing documents with social security numbers. Since then EDD has removed the numbers from some forms, but not the three most common ones. The audit states if EDD had followed the earlier recommendations, EDD “would have avoided sending full SSNs on nearly 34 million—or close to 90 percent—of the 38 million mailings it sent from March 2020 through mid-October 2020.”

The audit also shared pictures of piles of mail that has been returned to EDD, some of it containing social security numbers. We’ve heard from dozens of people who received letters in the mail addressed to other people. EDD believes many of those letters may be tied to fraud.

We’ve also heard from dozens of people who have had their EDD debit card accounts frozen or money drained from them as part of fraud or fraud investigations.

Assemblymember Patterson said he’s heard from people “who had their account with thousands of dollars emptied by fraudsters who had social security numbers and who had addresses.”

Assemblymember Patterson called on Governor Newsom to take quick action to address the concerns raised in the audit.

“Cleaning house is one thing. Making a plan is one thing,” Patterson said. “But when the cleaning of the house and the plan does not address the fundamental risk of waste, and fraud and identity theft, then this system is a rogue operation that you must now determine by your executive authority to fix and to change, now.”

Another concern raised by the audit relates to EDD’s timeline for removing social security numbers from documents. Last year, EDD had stated that a system upgrade would allow it to remove social security numbers from documents and replace it with a different unique identifier. However, as the audit states, a strike team from the Governor recommended a new approach for EDD and has put the system upgrade on hold.

Following our initial reporting of the Audit, EDD responded to ABC10 with its plans:

Meantime, the state auditor confirmed it is conducting an emergency audit of EDD and its response to the COVID-19 pandemic. That audit will look at how EDD managed its backlog of unemployment claims, call center complaints and the department’s technology.

The emergency audit is expected in early 2021.

WATCH MORE: Inmates scam EDD out of more than $250,000 in unemployment benefits