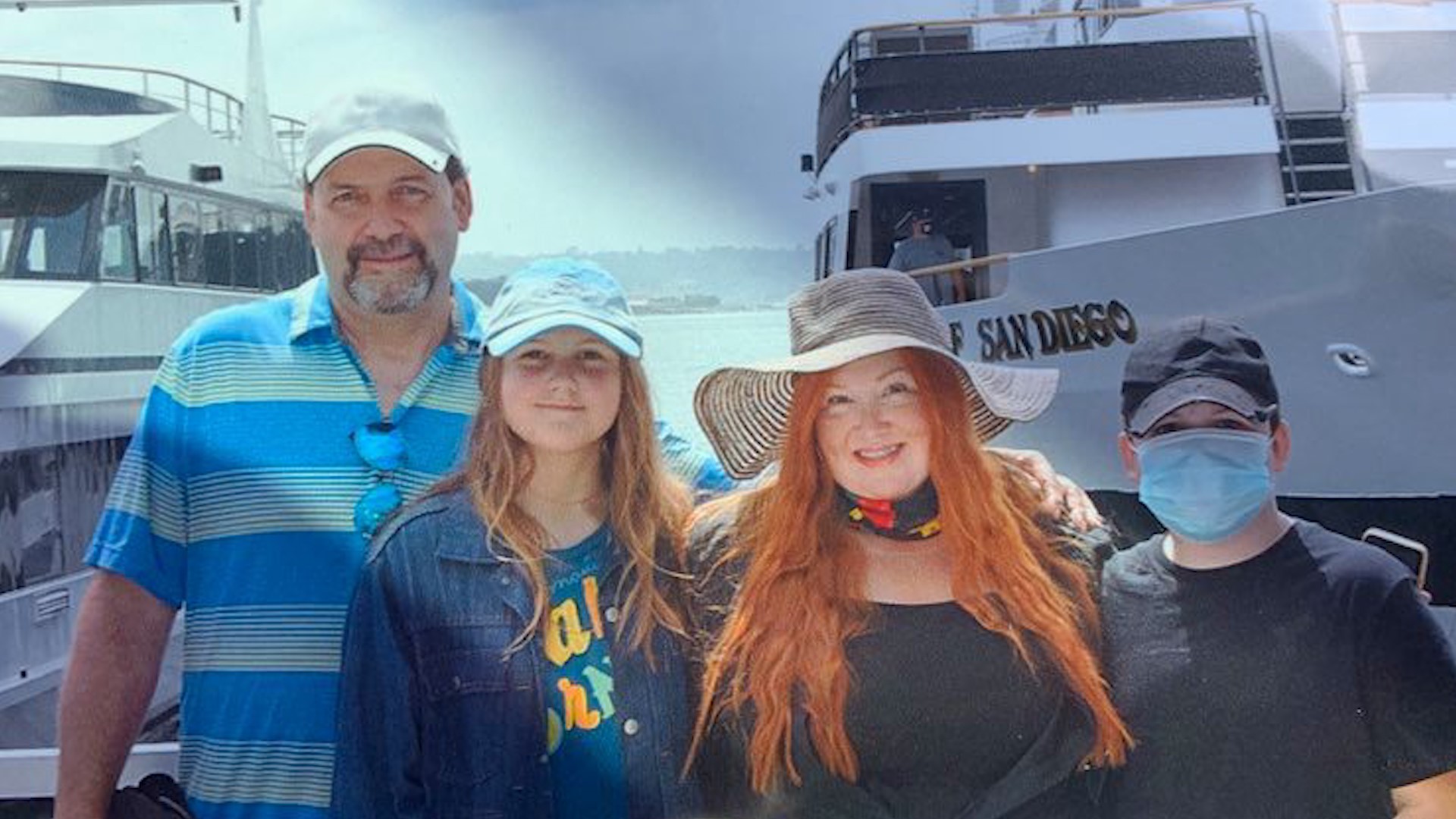 SACRAMENTO, Calif. — Vanessa Phillips knows all too well just how real the pain of not having funds when they’re expected can be because only recently, her car was repossessed

“To lose something like that is a horrific process,” admitted Phillips. “Also not only feelings of failure, but embarrassment.”

Phillips said funds have been tight for her family throughout the pandemic and she began to struggle to make payments when the initial bump in federal stimulus subsided. Then EDD froze her account unexpectedly at the end of December.

“I haven’t had a payment for four weeks, so since December 21st of 2020 since I received any income,” Phillips explained.

Now, just trying to get things sorted out with EDD has become a full-time job.

“I have devoted probably anywhere from seven to 10 hours a day since January 1st,” Phillips said.

She also said the struggle just to get a hold of someone at ID.me to verify her identity has been a daily, multi-hour struggle. Users are typically told they have a five hour wait, but that’s just an estimate.

“I know this kind of sounds funny but when it got down to 6 minutes, 5 minutes, 4 minutes…I was literally like, ‘Six minutes! 5! 4!’ I was so excited that after eight full days of attempting to get a hold of someone, that I did,” Phillips said.

She was able to verify her identity. At first, Phillips said she was told she’d likely have her money in 24 hours because of all the extra work she did but it could be up to 5 days. When she didn’t hear anything after 24 hours, she called again.

“Once I was able to speak with someone, he advised me it would take actually seven to 10 days,” Phillips said, adding she hopes that is the latest possible date. “At this point today, I had to take money set aside for February rent and buy food, and toiletries, and hygiene products.’”

She said she has had to use food banks, and there is no room for extras. “So now I’m hoping it is resolved," Philips said. "Because if it isn’t, then come February 1st, here in a few weeks, you know, what am I going to do?”

Phillips has a message she would like lawmakers to hear. “Come out and have weekly advisements of what exactly is going on, what to expect, what to do, what not to do.”

“People can survive, but they need direction and they need honest and transparency,” Gonzalez said. “And right now, we’re just doing a terrible job of that. It’s hard to tell somebody it’s going to be another 21 days at least. But you have to say that. You can’t have someone checking their email every day seeing if their benefit came through. It’s better for them to plan ahead and understand when it’s going to come through.”

ABC10 reached out to EDD regarding delays in payments to account holders even after their identity is confirmed and received the following statement from EDD Director, Rita Saenz:

“International crime syndicates took advantage of the pandemic by attacking unemployment systems across the nation, stealing billions of dollars in taxpayer money and delaying payments to residents who desperately need them. The EDD is focused on verifying or disqualifying claims that are identified as potentially fraudulent. We are using the leading industry practices at ID.me. Most of the claims suspended for further review need identity verification. When that is done, the EDD re-establishes payment in a matter of days. With our new anti-fraud tools, the EDD is better placed to stop fraud before it occurs and provide Californians impacted by the COVID-19 pandemic with the critical support they need.”