Here's how to reapply and file a new UI claim. 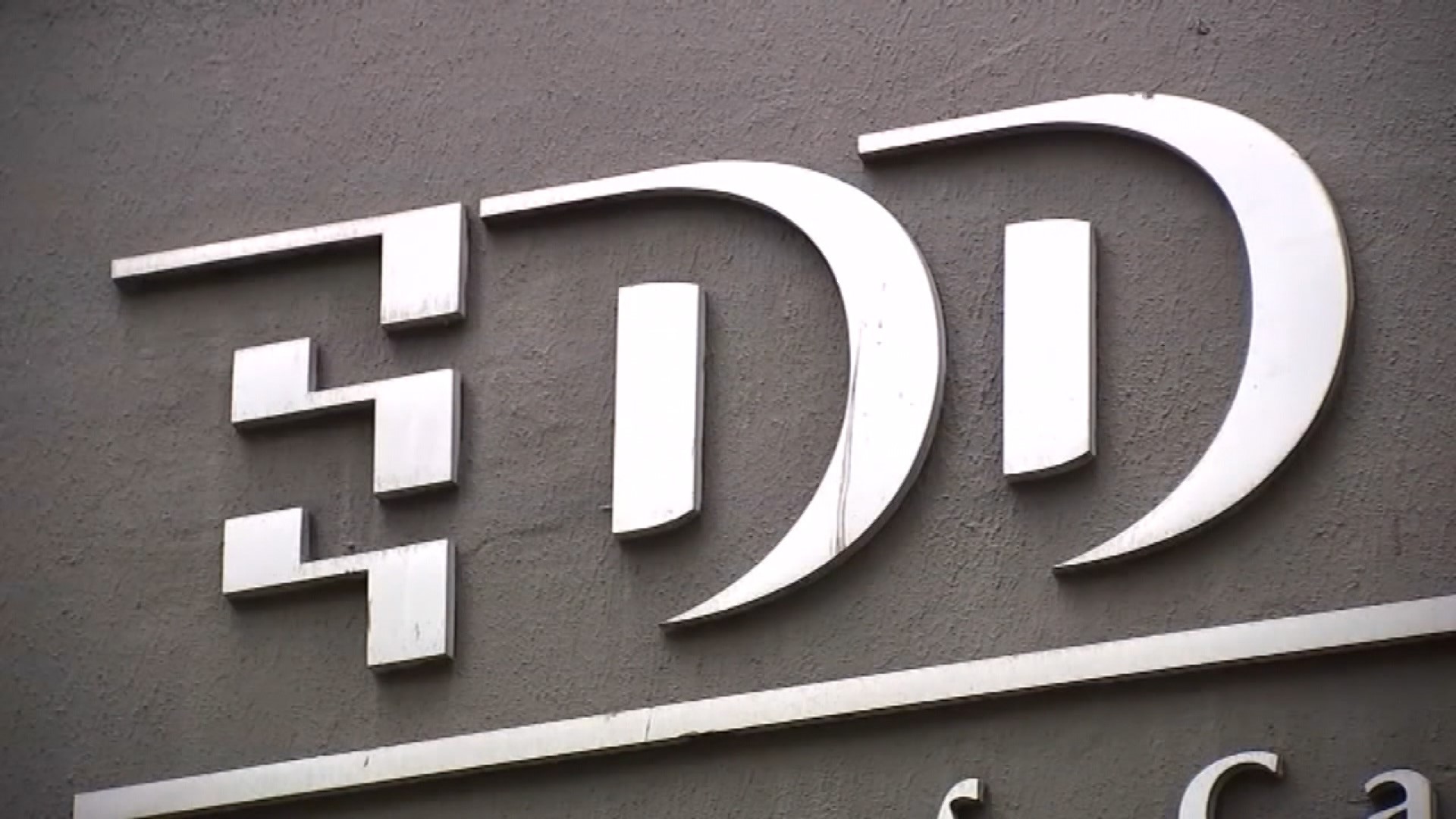 SACRAMENTO, Calif. — It has been one year since the US and California were hit with the full force of the coronavirus pandemic. It has been nearly as long that major problems at California's Employment Development Department have existed. Yet, as Daniela Urban, the executive director with the Center for Workers’ Rights explained, many people are running into a roadblock they might not even know is possible.

“Once you hit the end of the benefits year, EDD is required to check first if you qualify for a new benefits year before granting any additional extensions,” explained Urban.

EDD doesn’t have a choice. Many who have been receiving benefits since the beginning of the initial pandemic shutdown are ripe for the problem to arise.

“There have been claimants that don’t realize that the reason they’re not getting benefits is because they need to reapply. They’re assuming their accounts were suspended in these mass waves of suspended accounts due to fraud. So they simply don’t know to look or to check when they’re eligible for new benefits,” explained Urban.

How can you tell if this applies to you?

“For most claimants, when you log into your UI Online account, when you have a new benefits year available to you to apply, you’ll see a file a new claim or register or manage an existing claim on your initial log-in. So just after you put in your credentials. So instead of going into the register or manage existing claim, which is where you’ve been monitoring your UI benefits so far, you actually want to file that new claim,” said Urban.

Others could see a different message.

“Some folks will receive a notification within their UI Online system that will show them that their benefits year has ended and that they won’t be eligible for new benefits until they apply,” said Urban.

“Basically the reapplication system is just EDD checking to make sure they don’t qualify for a new benefits year and then continuing with the extensions,” added Urban.

Sadly, it’s likely most will have to go through the whole identification process yet again.

“It is likely that all claimants who apply for benefits again will have to go through the ID Me system and certify who they are at the time they submit the application, just as claimants are instructed to do at the initial phase of application,” admitted Urban

WATCH NEXT: EDD details efforts to get people paid faster after freezing 1.4 million accounts due to fraud