Approximately 4 million people would be eligible for the payment, for a total state cost of $2.4 billion. 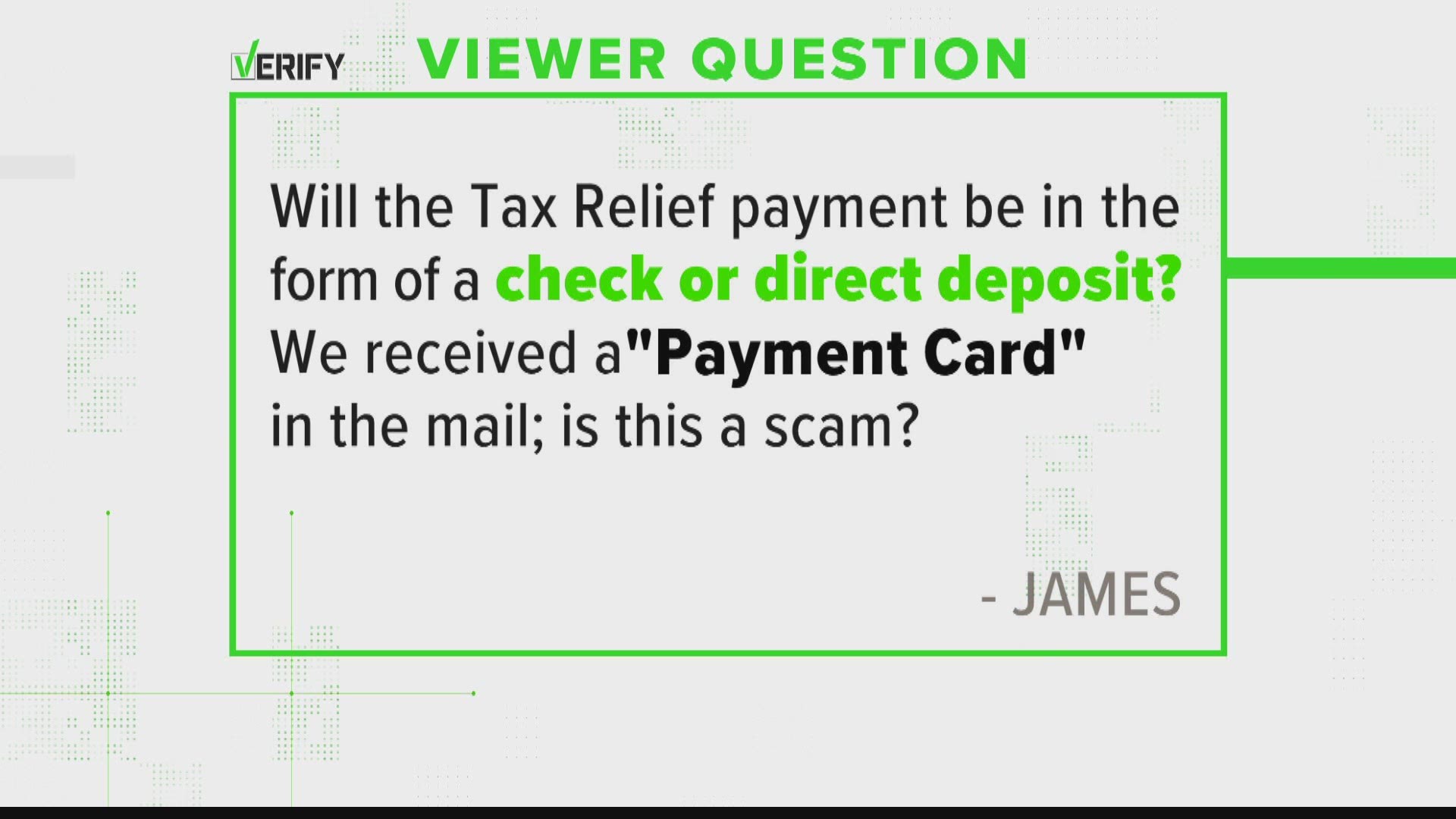 Proposed by Newsom back in early January, the package calls for $600 checks to California residents whose annual income totals less than $30,000. In a tweet sent out Friday night, the governor said those payments could be sent in the next few weeks.

Approximately 4 million people would be eligible for the payment, for a total state cost of $2.4 billion. The pool of eligible people includes some undocumented immigrants who file taxes with the state, according to reporting by the Associated Press.

“Low-income families have been disproportionately impacted by this pandemic, and that is why we announced, recently, a new stimulus,” Newsom said in the Twitter video.

Newsom said the state would be basing who is eligible for the stimulus payments off of those who qualify for the Earned Income Tax Credit program.

“We can get this done in the next few weeks. This would match the federal stimulus of $600 -- providing upwards of $1,200 to those most in need. Let’s get this done,” Newsom said.

This will act as a bridge while we wait for more federal relief. pic.twitter.com/SA9iTG38yK 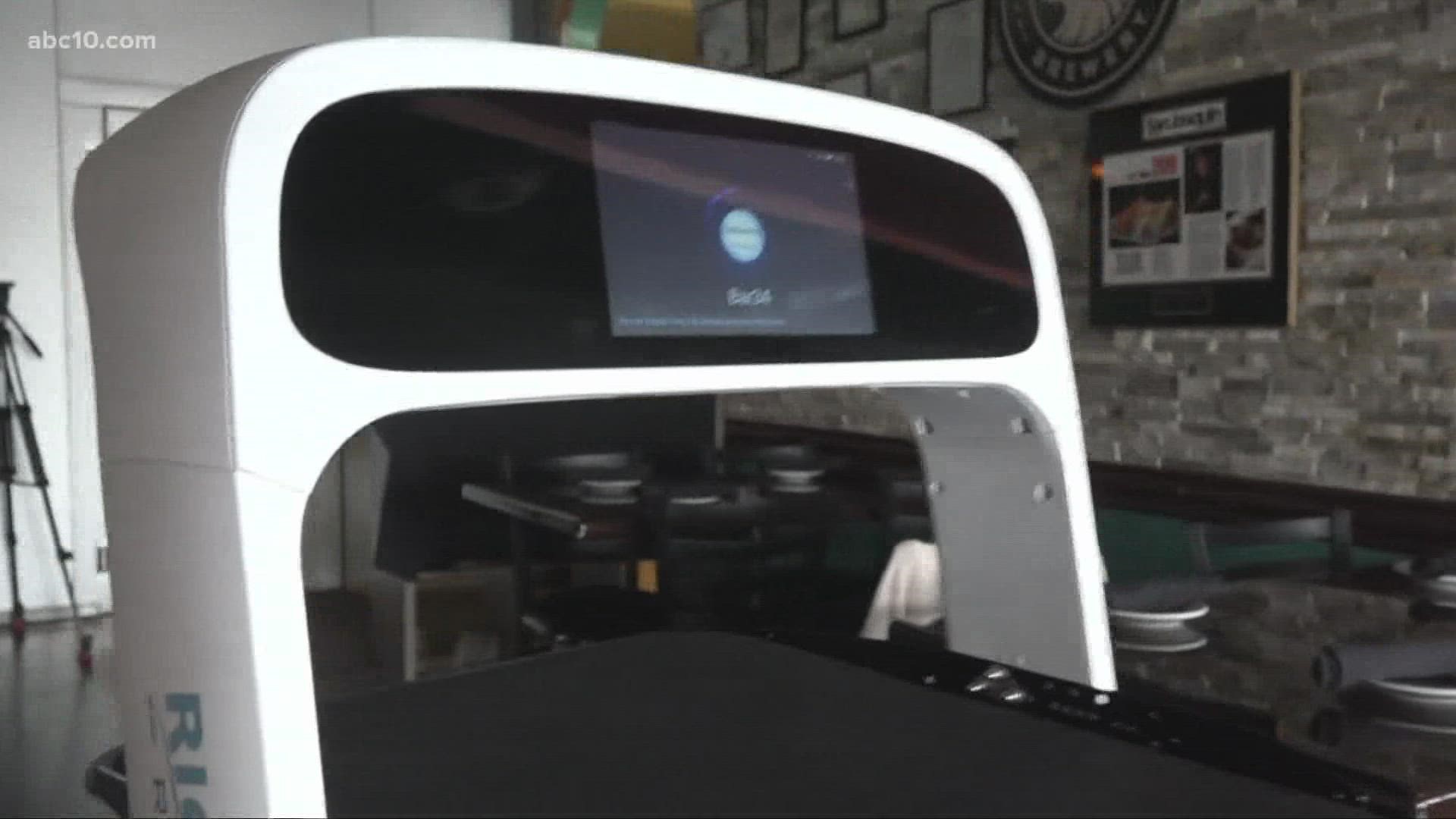