How to make money off those annoying robocalls

An Anoka County woman has turned the tables on the illegal callers, using a system to get them to pay her. Kristi VonDeylen has netted settlements worth $42,000. 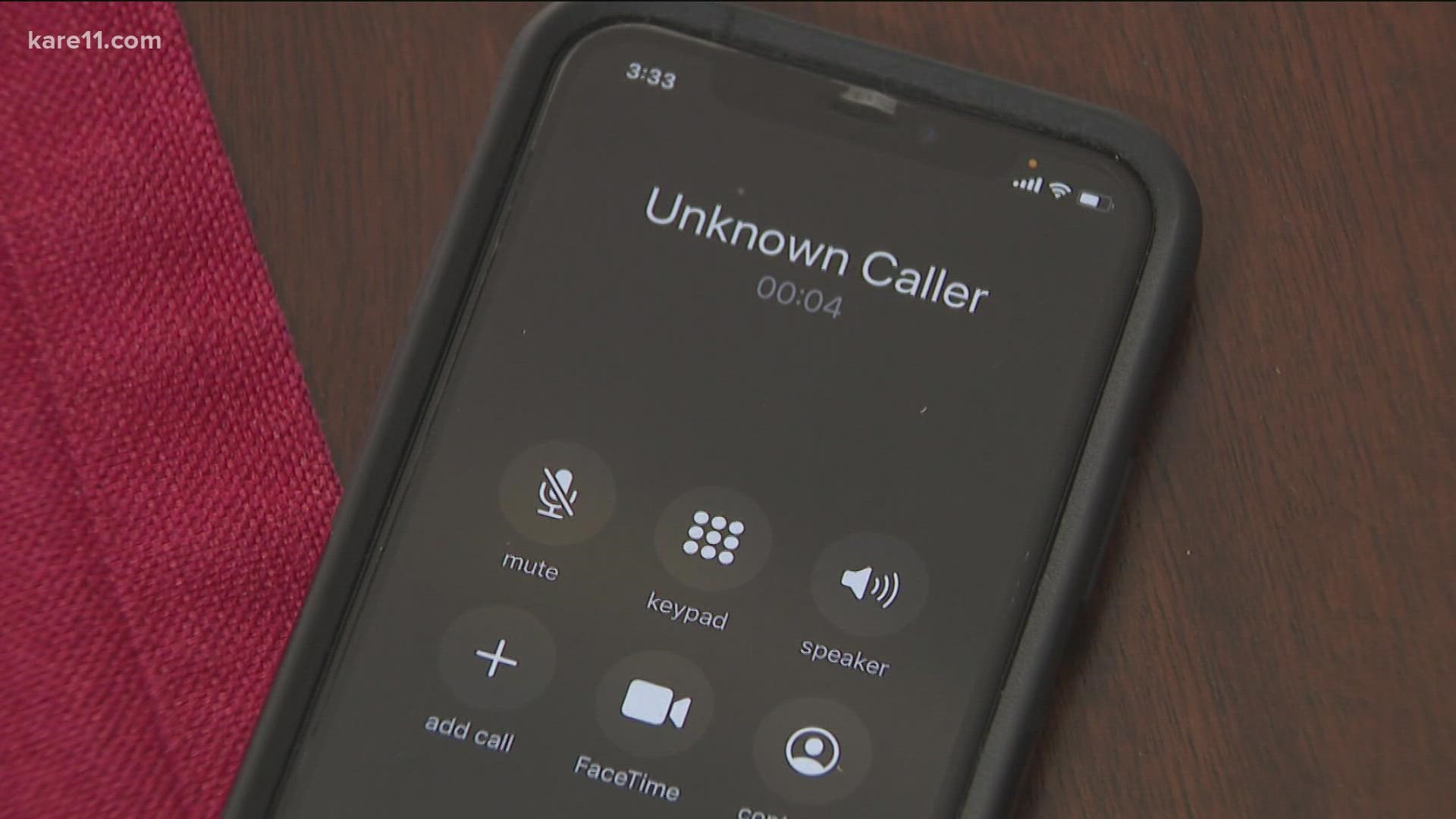 OAK GROVE, Minnesota — You might get those annoying robocalls and just ignore them, or use a system to block them. Kristi VonDeylen of Oak Grove and a growing number of others are cashing in, instead.

VonDeylen’s phone rings just as often as anyone else’s, but for her there’s a pleasure in answering what she knows will be a recorded message and a sales pitch or scam.

“I’ll be like, ‘ope I got a live one!’, she said gleefully. When she hears ring, she thinks “Cha-ching!”

From her home office in Anoka County Kristi is fighting back against illegal robocalls, finding the culprits and demanding that they pay HER.

Two years into her efforts, she’s turned a nice profit. Kristi says she’s earned $42,000 in settlements from the companies behind those calls. The biggest payouts have come from those annoying auto warranty pitches.

VonDeylen walked KARE 11 through her process. It started with buying a $47 kit online called “Doc Compton’s Turning Robocalls Into Cash.” The kit promises to help consumers stop the calls and start collecting dough.

“I’m thinking is this thing real... could it possibly work?” VonDeylen said of her decision to buy the kit.  Her husband was skeptical too, until her first check arrived.

“My first check was for $500,” VonDeylen said. But how many hours did she have to put in to get that money? Kristi admits the first one was tough, taking about six months of work.

But then she got the system down, and the checks started rolling in.

Here’s the deal: Turning the tables on robocallers does require time and effort. VonDeylen, who has a full time job, actually answers every robocall and logs them.  She even records many of them.

The key, Kristi says, is to play along and try to talk to a human so she can dig for intel about the company. Then comes the sleuthing. VonDeylen uses a virtual credit card number not tied to any bank account so she can see who tries to charge her. That’s how she’ll find out the company’s real name.

The Doc Compton kit includes demand letters. Once she figures out where to send it, she fires off the letter demanding the robocaller pay up.

Another key factor: Robocalling is illegal unless you’ve given the group permission to call you. It’s also illegal to call numbers on the Do Not Call List. Step one, Von Deylen says, is to make sure you're on it.

Doc Compton, the man behind the kit, says most people are surprised how often companies try to settle.

“Believe it or not these guys want to negotiate,” Compton explained. “They don’t want to go to court because it, number one, exposes their identity which they don’t want, and then also too, it kind of opens the door for the feds to go in and examine their call records and their business practices.”

Thanks to the Federal Telephone Consumer Protection Act, robocallers can be on the hook for between $500 and $1500 for every call. If you log more calls from the same company, a bigger paycheck will come your way.

VonDeylen’s success has allowed her to pay off debt, take a trip to Costa Rica and buy a van. And while you don’t need the Doc Compton kit if you’re willing to do some legal legwork, VonDeylen says it’s helped her.

She’s also found an online community of others following Compton’s system and fighting back. For them, Kristi explains, it’s not only about the money.

“We actually feel like we’re an army out there for the greater good,” she says.  “At this point we just want our phones back.” 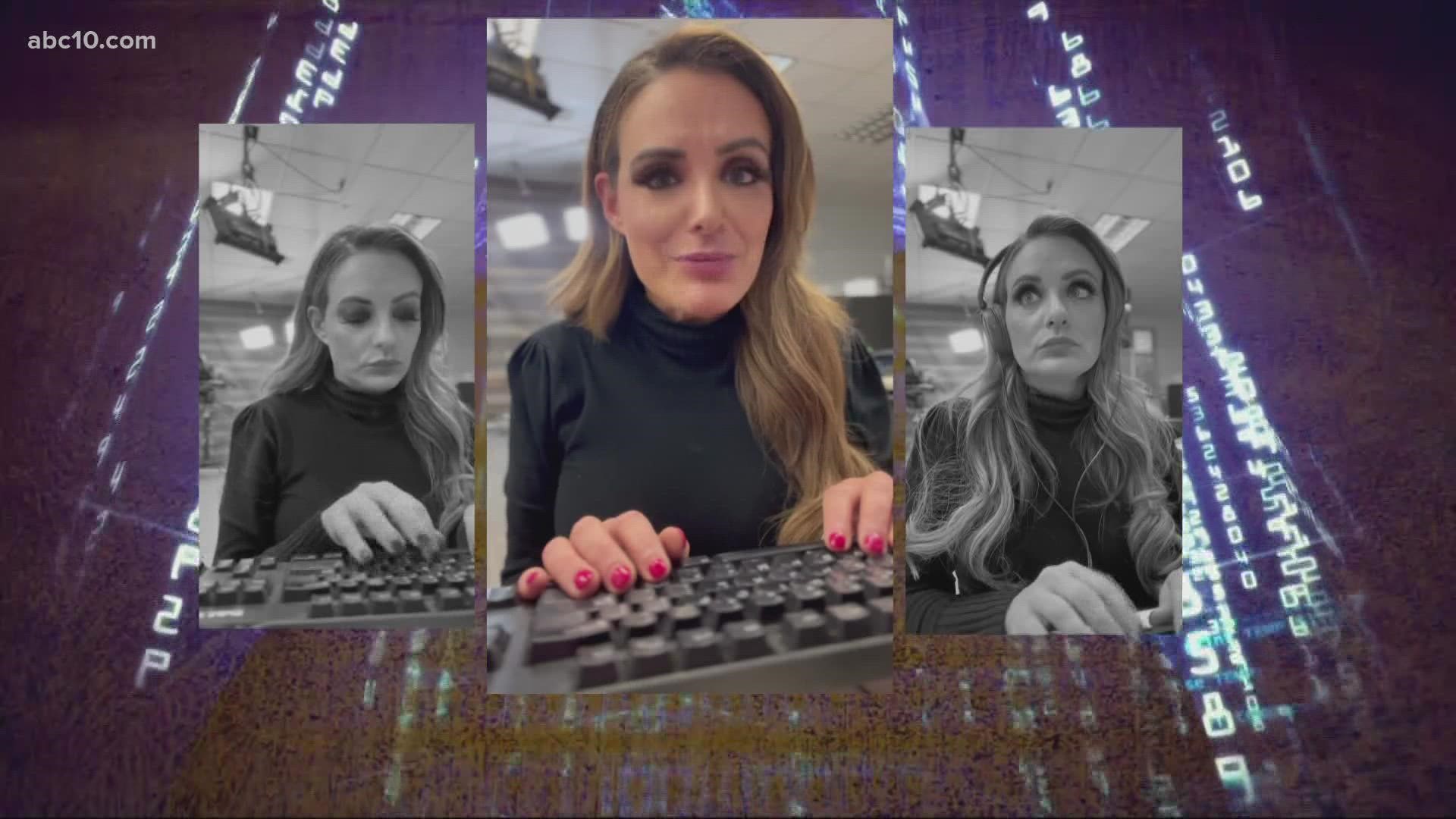